The president of St. Joseph's Prep warns parents considering private high schools that the rankings have several flaws. So do those for public high schools, he adds. 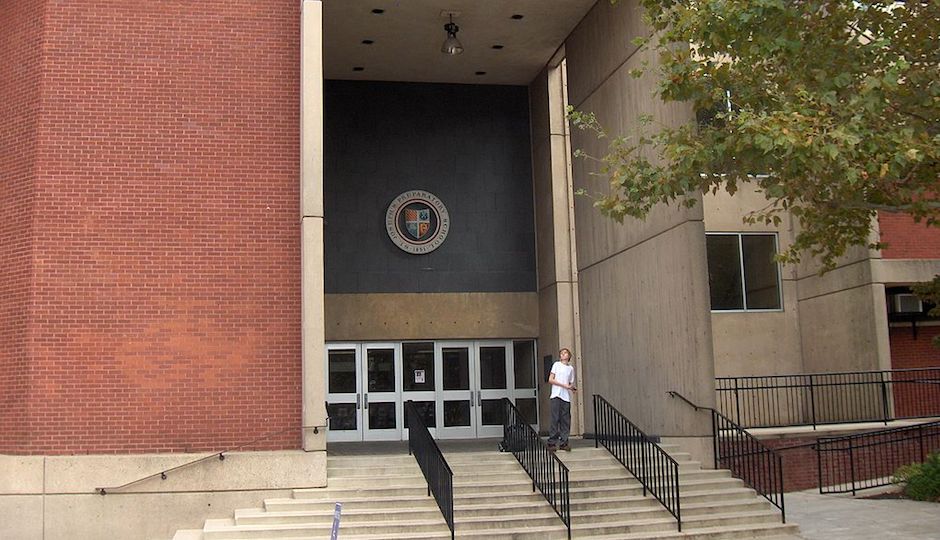 As back-to-school time approaches, parents considering private high school for their children anxiously search the web for information about their options, including rankings of schools from publications like Barron’s and U.S. News & World Report or websites like Niche.com. Families looking to buy homes do the same thing with rankings of public high schools, and real estate sites like this one gladly feed their anxiety by publicizing the results.

The president of St. Joseph’s Prep School in North Philadelphia has some words of advice for these parents and families: Don’t believe the hype.

Writing in the Philadelphia Business Journal, Rev. John W. Swope, both an alumnus and the head of the highly-regarded Jesuit prep school, says that the tendency to obsess over rankings is something we should discourage.

The trouble with the rankings, he writes, is that they are based on flawed methodologies and data and lack transparency to boot. They also reduce diverse schools with varied strengths to a single overall number or letter grade that cannot take into account the needs of each individual student.

While Swope’s advice is aimed at parents shopping for a private high school that best meets their children’s needs, it could easily be adapted to public high schools as well. A number of factors also go into making a public high school outstanding, and public schools too vary in strengths that those numeric or letter-grade rankings may conceal.

Does that mean you won’t find reports of high school rankings here in the future? No; readers still express interest in them. But it will mean that the rankings will be explained and broken down as completely as the sites that provide them allow. In the meantime, you could do worse than to take Rev. Swope’s advice and ask themselves, “Is this the school that best aligns with the needs, interests, aspirations and passions of my child?”

(For what it’s worth, St. Joe’s Prep ranked 30th on this year’s Niche.com list of the best private high schools in Pennsylvania. It ranked fourth among Catholic high schools, fifth among all-boys high schools, and 27th among college-prep schools. But as Rev. Swope said, the numbers don’t tell the whole story.)