Bright Idea: One Big MLS for the Mid-Atlantic Region

With people moving more often among the cities of the Mid-Atlantic region, the two biggest multiple listing services decided to join forces. Seven other organizations joined in, and by the start of next year, realtors from Harrisburg to Fredericksburg will have access to a single database of listings throughout the Mid-Atlantic. 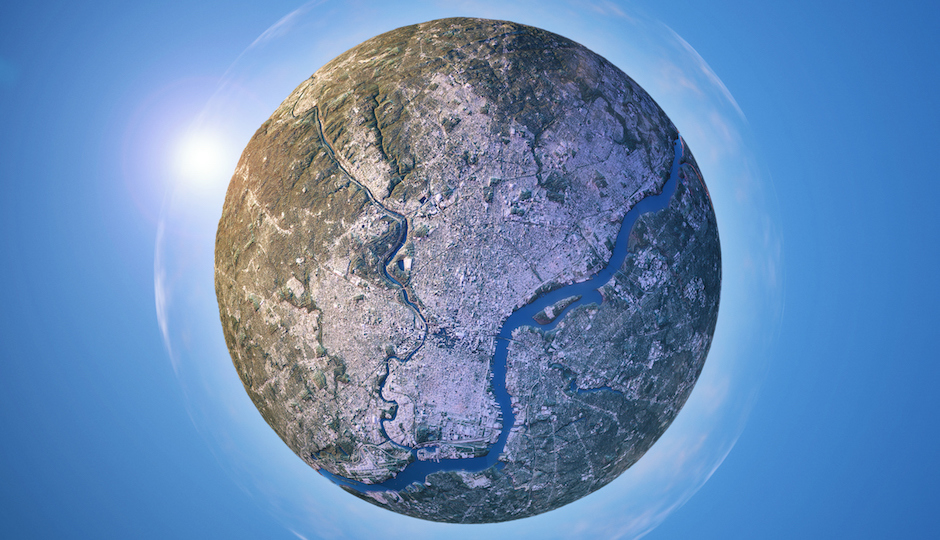 The real estate universe has expanded beyond our own region, and the multiple listing service that serves it has expanded as well. | 3D rendering of Philadelphia topographic map via iStock

A TREND that began with real estate agents sharing listings over coffee and pinning them on clotheslines in the 1960s got a whole lot bigger this past January 1.

That was the date that 43 Realtor associations spanning six states and the District of Columbia joined forces to create one of the largest and most comprehensive multiple listing services in the country, Bright MLS.

As you read this, the lead organizations — TREND (The Real Estate Information Network of the Delaware Valley, whose service area also includes Berks and Schuylkill counties in Pennsylvania) and MRIS (Metropolitan Regional Information Systems, the MLS covering the Greater Washington and Baltimore regions along with just about all the rest of Maryland and parts of Virginia, West Virginia and southern Pennsylvania) — are at work on merging the systems and databases the Bright member organizations use to access listings and serve clients. When the merger is complete, some 85,000 real estate agents will be able to help their clients buy and sell a home faster and easier, no matter where they’re moving within the Mid-Atlantic region.

“MRIS, which was the Washington-based organization, and TREND, the Philadelphia-based MLS, were two of the larger multiple listing services in the country already,” explained Tom Phillips, the CEO of Bright MLS as well as President and CEO of TREND. “But what we were seeing and discussing is that change in the industry is driving agents to need access to bigger territory.”

The creation of Bright, then, is an effort for real estate agents to stay one step ahead of consumer-facing search engines like Zillow and Trulia and online brokerages like Redfin. At the same time, it’s also a response to changes in the way traditional real estate brokerages operate, with individually owned offices banding together under common banners such as Coldwell Banker, Berkshire Hathaway HomeServices, RE/MAX, Christie’s and Sotheby’s.

“If you go back 30 or 40 years, most brokerages were a single-office entity serving a single town,” Phillips said. These small brokerages were the nucleus of the early multiple listing services that sprang up in the 1960s over informal meetings at restaurants and industry events. The drive for greater reach and economies of scale affected both the brokerages and those early MLSes. From the 1960s to the 1980s, the local services combined under the umbrellas of county and regional associations of Realtors much as individual offices cast their lot with early franchisors like Century 21 and Electronic Realty Associates (ERA). Those in turn combined into larger organizations: TREND was founded in 1995 through the merger of the MLSes serving Philadelphia, Bucks County, Montgomery County, Chester and Delaware counties, and New Castle and Kent counties in Delaware.

Over the years that followed, TREND and its Washington-area counterpart both expanded beyond their core territories to include adjacent areas where customers were interested in getting information about home listings. TREND ultimately grew to take in the South Jersey side of the Philadelphia metropolitan region as well as Berks and Schuylkill counties, and MRIS expanded to cover almost all of Maryland, much of northern Virginia, the eastern tip of West Virginia and part of southern Pennsylvania.

Bright MLS was created to give that to them. The goal, Phillips said, is “one database, one set of rules, and one platform for all the agents doing business in this region.

“If I’m in Fort Washington and I’m selling my house and moving to DC for work, I can work with a local broker who can access information and give me up-to-the-minute listings and data from where I’m going. Better data, accurate data and timely data is core to what we did before and continues to be core to what we will be doing in the future.”

The path to Bright began two years ago when executives at TREND and MRIS began discussing a merger of equals. “By the summer of 2015, TREND and MRIS had reached an understanding of the terms of a merger,” Phillips said. “That’s when we decided, ‘Well, if this makes sense for us, why don’t we reach to the other markets in this region?’ That’s when we began discussions to get the other seven [associations] on board. 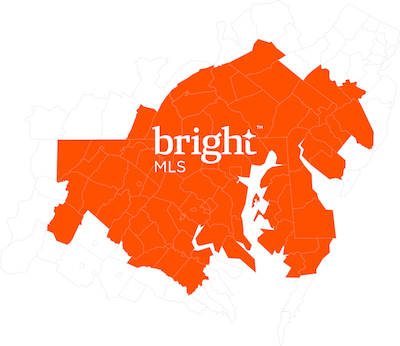 In addition to TREND and MRIS, the Bright MLS encompasses:

The combined organization has its corporate headquarters at MRIS’ home base in Rockville, Md., but will also maintain its offices in King of Prussia.

Work on the common platform is already underway, Phillips said, and the new technology will be rolled out starting in the Central Pennsylvania markets in the fall. Over the months that follow, the platform will be rolled out gradually to TREND and MRIS members, and all the member agents should have access to it by the end of the first quarter of 2018.

Phillips said that the new platform will include some more powerful capabilities. “There will be better integration of other information sources — community data, school information, the ability to search by drive time. These things will directly benefit consumers whether or not they’re working directly with a broker or agent.”