The building's owner, the University of the Arts, had objected to its historic nomination and still has reservations, but the argument from the building's significance carried the day with the Historical Commission. 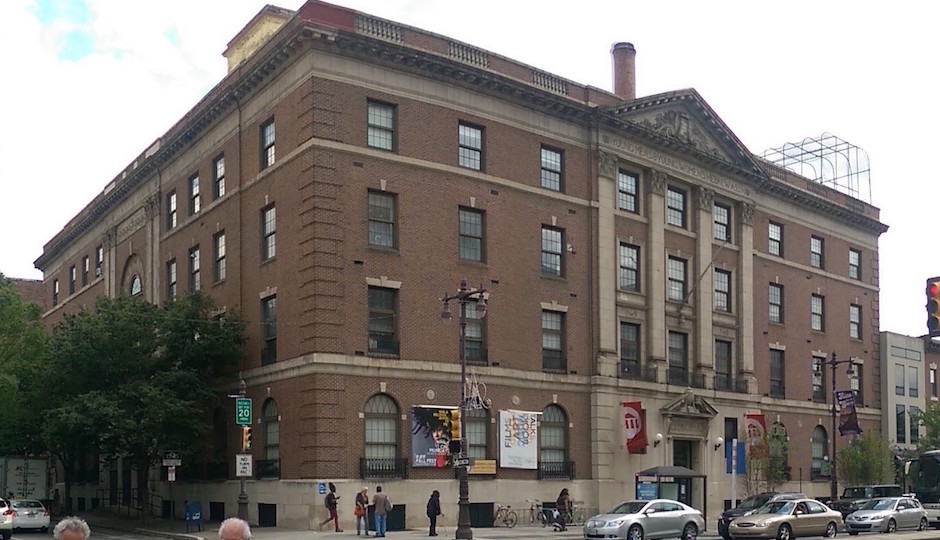 A prominent South Broad Street landmark that now serves two purposes has been added to Philadelphia’s historic register over the objections of its owner.

Liz Spikol, writing in the Jewish Exponent, reports that at its May 12 meeting, the Philadelphia Historical Commission voted to add the Gershman Y at Broad and Pine streets to the city register of historic places.

The building’s owner, the University of the Arts, had objected to the original nomination, saying the structure did not rise to the historic significance the Preservation Alliance for Greater Philadelphia claimed for it in the nominating petition it filed last July. After meetings and continuances sought by UArts produced no common ground with the Alliance, the commission took action on the petition at its most recent meeting.

UArts, represented by Ballard Spahr attorney Michael Sklaroff, softened its objections somewhat, saying this time only that the building met two of the four criteria the Alliance had listed as grounds for historic designation. The commission voted to designate it on the basis of all four criteria.

One change the university did obtain was a downgrading of the building’s condition from “good” to “fair.” The commission does not consider the condition of a building when weighing whether or not to designate it as historic.

Preservation Alliance Executive Director Paul Steinke characterized the decision as “a win for Philadelphia history, and a win for the Jewish history of Philadelphia.”

Designed by architects Frank E. Hahn and S. Brian Baylinson and built in 1923-24, the building at 401 South Broad Street was the first in the country to be designed for the joint use of the Young Men’s Hebrew Association and the Young Women’s Hebrew Society. The YM & YWHA, by then known simply as “the Gershman Y,” transferred ownership of the building to UArts in 2000 and closed its recreational facilities to focus on its cultural programming. Both the community center and the university use the building for a range of activities.

The Preservation Alliance submitted its nomination last year in response to rumors that UArts wanted to significantly alter the structure or demolish it and replace it with a high-rise building. The Historical Commission’s action forestalls both options, as any future alterations to the building now require commission approval.