Report: Philly’s Gender Pay Gap is Smaller than the National Average But Still Not Good

Nationally, women make an average of 78.9 cents for every man's dollar. In Philadelphia, it's 80.3 cents for each dollar. The gap reduces housing options for women. 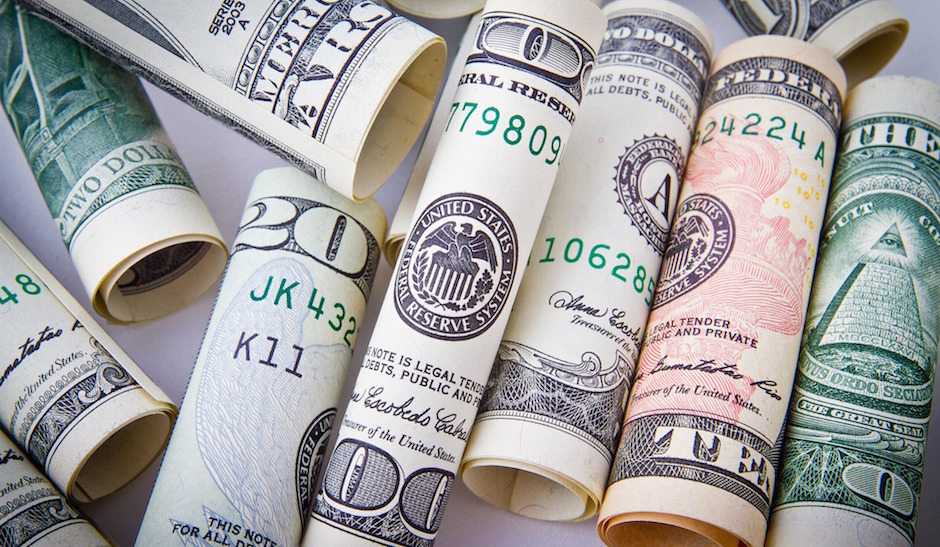 Despite constant backlash from, well, everyone, the gender pay gap still plagues much of our nation’s female workforce. And although the Philadelphia metro rises above the national average in terms of women’s earnings compared to men’s, we’re still a far cry from wage equality.

And among the nation’s 100 largest cities, Philly’s gender pay gap puts it right about in the middle of the pack.

According to a new report by Abodo, women in our metropolitan area earn roughly 80.3 percent of the income that men earn – that is, for every dollar the average man makes, the average woman makes 80.3 cents. What’s more, the median annual income for women in the area is $46,146. For men in the area, this number jumps to $57,448.

“In Philadelphia specifically, we found that the wage gap fell very close to the national average,” says Abodo senior communications manager Sam Radbil. “[The] numbers rank Philadelphia 48th in the U.S. in terms of equal pay between men and women.”

But the rankings are beside the point. Regardless of where Philadelphians fall on the list or which metropolitan areas outperform each other, the elephant in the room is this: Wage disparities exist almost everywhere, and they have many real consequences.

One of these consequences is housing affordability.

“Many of us know that earning potential and annual income are huge determining factors in being able to find and afford an apartment that fits your lifestyle,” Radbil says. And he’s right. It’s not fair that, nationally speaking, women can afford 1,143 square feet, while men can afford up to 1,448 square feet. This has nothing to do with their capabilities as employees, and everything to do with a system that fails us all.

Not to mention that housing costs are rising much more steadily than wages are.

We’ll say it ’til we’re blue in the face: the same work is deserving of the same pay, regardless of gender. Being “close to” equal isn’t equal. Equal is equal.