The 91-unit development rising on the site of the former Mt. Sinai Hospital won't be finished until the summer of 2018, but its developers should have sold all of those units by the end of this year. 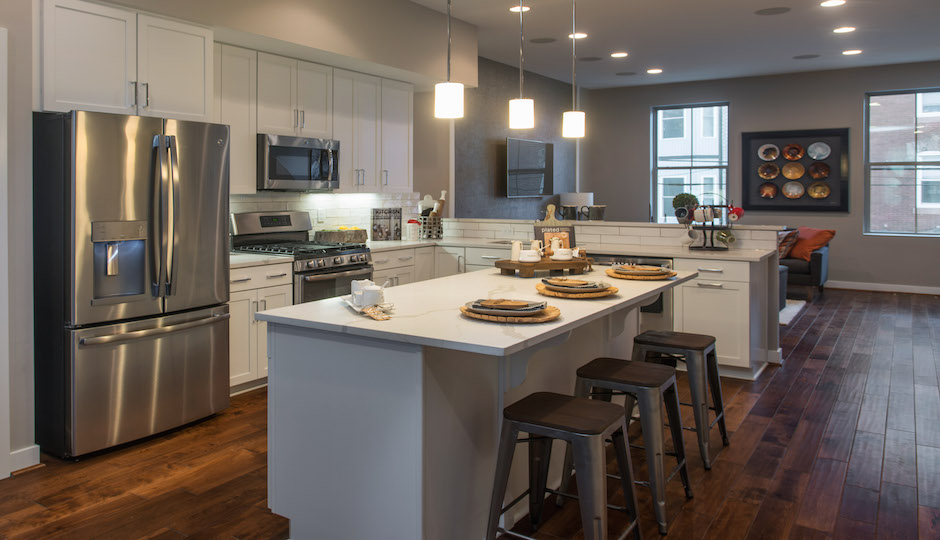 It’s been almost a year and a half since we reported on the demolition of the former site of Mount Sinai Hospital, to make way for a 95-unit townhouse development.

Since then, the number of homes to be built on the site was cut by four, but the 91 homes that are being built are selling at a rapid clip.

The developers of the Southwark on Reed project announced Friday that they had passed the halfway mark in sales, making the development the fastest-selling luxury townhouse project in the city.

The milestone was reached in less than a year from when presales began in April of 2016, said Andrea Pietrinferno, the associate broker at Long & Foster Real Estate who is in charge of marketing this development. The first sales closed in November, the same month that the development’s model homes opened for display.

Currently, 12 of the townhomes are occupied. Another 30 are currently under construction, and an additional six are in various stages of permitting. Pietrinferno said that all the homes in the development should be under contract by the end of the year and that all 91 of the homes should be complete by the summer of 2018.

“One of the challenges of urban living is finding homes that provide plenty of space, proximity to city attractions and amenities, and even parking.  Southwark on Reed has it all,” Matt Dewey, president of Urban Pace, the Long & Foster division that served as the development’s marketing consultant, said in a news release.

The photos below provide views of the project’s progress and model homes. The project is a joint venture of D3 Real Estate Development, the Concordia Group and The Resmark Companies. 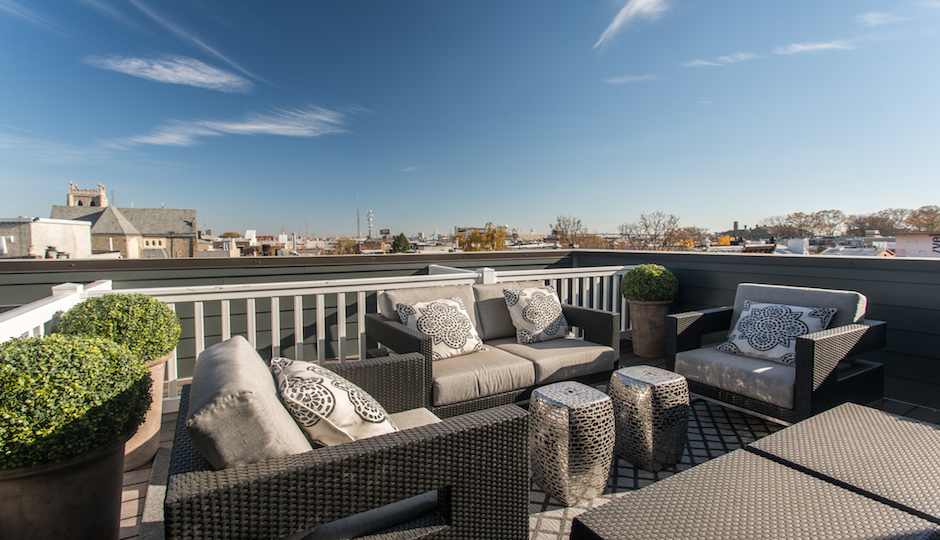 Rooftop views from a completed unit. 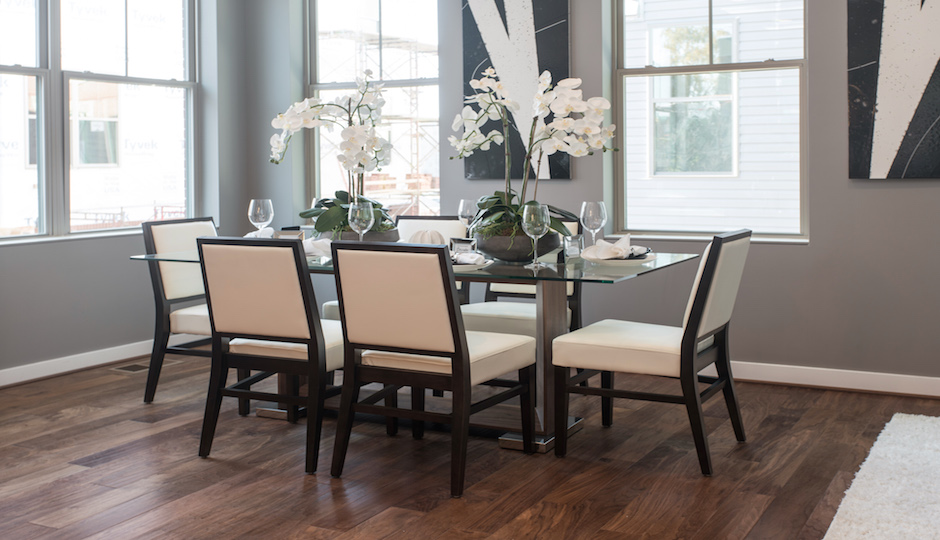 A staged dining room in a completed unit. 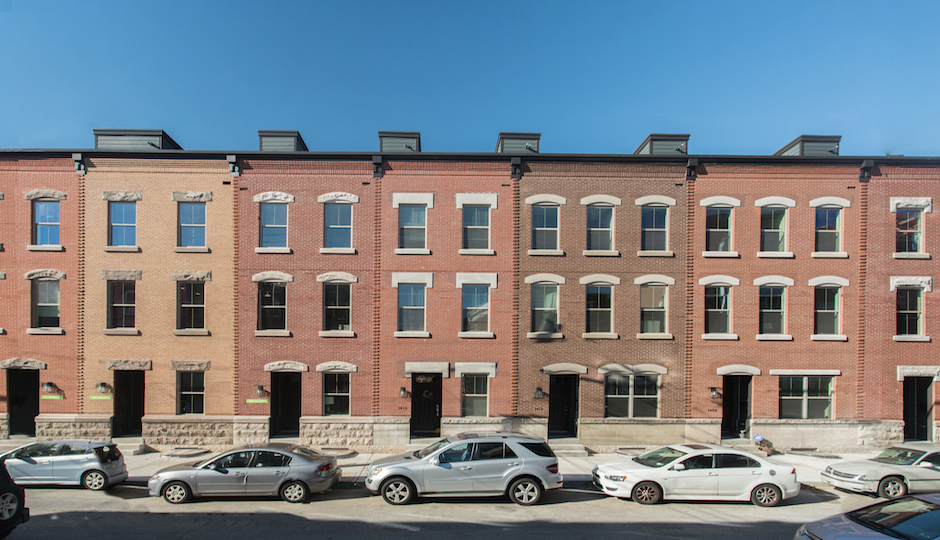 Some of the 91 units at Southwark on Reed are still under construction. Their exteriors harmonize with the traditional architecture of the development’s South Philadelphia neighborhood.

Sandy Smith contributed to this article.