Nationwide, a small but growing number of metros are dominated by renters, but Philadelphia remains unusual among large cities in its high percentage of homeowners. 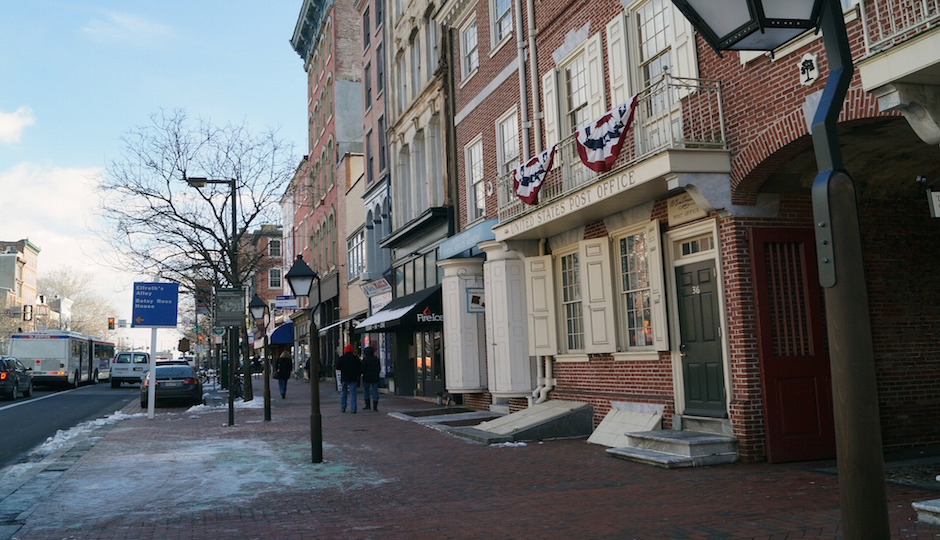 As of late, renting is totally in – and no, not just for millennials. People of all age groups have hopped on the bandwagon in cities large and small.

Except in Philadelphia, which has had a historic attachment to home ownership that makes it an outlier among large cities.

If you don’t believe us, we have the data to prove it thanks to a new report by ABODO. The apartment listing service analyzed data from the U.S. Census’ 2015 American Community Survey to see where in the United States the trend toward renting appears to be growing.

What it found was this: Of the more than 400 urbanized areas in the United States with populations above 100,000, renters accounted for the majority of residents in 21 of them.

Now, if you’re saying to yourself, “But that’s only, like, 5 percent of urban areas whose majorities rent,” you aren’t necessarily wrong. However, there is a bigger picture here. Since 2012, the number of predominantly renter cities has jumped from 14 to 21. What’s more, according to the data, another six cities just missed the 50 percent majority-renter mark. Clearly, there is a shifting attitude away from homeownership and towards renting, even on a small scale.

But when you dig down into the data, you find that most of the renter-dominated cities fall into two categories: college towns and cities with high housing costs. The urbanized area with the highest percentage of renters was College Station-Bryan, Texas, home of Texas A&M University, where 59.1 percent of households rented their abodes. Other college towns in the top ten included Athens-Clarke County, Ga. at No. 2, with renters accounting for 57.5 percent of all households, No. 6 Gainesville, Fla., where 53.5 percent of households rented, and eighth-ranked Columbia, Mo., where 53.3 percent rented.

All of the urbanized areas known for astronomical housing costs — Los Angeles-Long Beach-Anaheim, San Francisco-Oakland, and New York-Newark — were among the 21 cities, as were three other cities in California (Merced, Santa Barbara and Salinas), more than in any other state.

Meanwhile, a number of the country’s largest cities placed well down the list of urbanized areas where renters made up at least one-third of the population. Among the nation’s largest such areas, Philadelphia trailed the pack, coming in 196th place of the 206 cities where 33 percent or more of households rented. The figure for Philadelphia: 34 percent. Among large urbanized areas, Pittsburgh and Detroit tied with Philadelphia at this percentage, and none had fewer. And where some of the cities on the list have seen the renter share of their populations shoot upward these past few years, Philadelphia’s has remained pretty much constant.

This makes Philly unusual, said ABODO spokesperson Sam Radbil. “A large number of cities with the lower percentage of renters are cities with a smaller population. As home prices in larger cities rise, people will continue to rent. In smaller cities, with more affordable home prices, more people are able to purchase homes at a cheaper price, thus, the renter percentage remains lower. Philadelphia is an outlier within this group, being a very large city with reasonable home prices.”

Although this region is lousy with colleges and universities, it’s not the younger demographic who is filling the apartments.

One thing you probably won’t have trouble believing is that most Philadelphia renters are not family renters. Radbil told us, “When it comes to home ownership, we see a huge shift toward family owners. Families own in Philadelphia to the tune of 73.05 percent, with only 26.95 percent of families renting.”

So, what could have caused this growing trend towards renting? Possibly the housing market crash of 2007, which revealed the potential risk and decreased sense of security associated with homeownership.

There is no telling what the future of renting will mean for Philadelphia or the country as a whole, but we can assume that as more renters flock to major cities, the monthly fees that are associated with renting will rise.