Whether they're residential or commercial, his projects have a common proposition: High-end features without the high-end price. 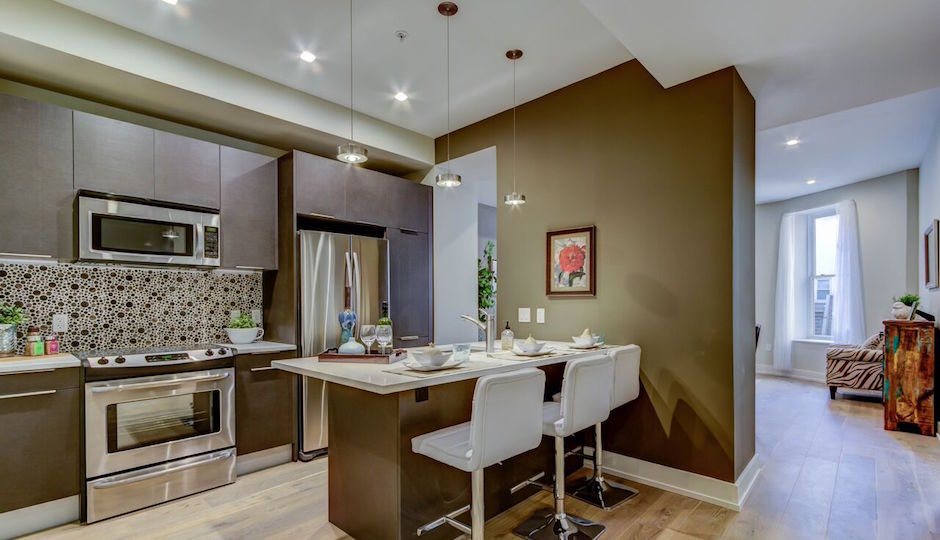 One thing that David Perlman’s former line of work and his current one have in common is this:

He specializes in renewing old things.

Back in 2002, those things were cars. At the time, he ran a chain of auto-parts stores called Royal Auto. But even then, he said, real estate was on his mind.

“I’ve always dabbled in real estate, from New York to Pennsylvania,” he said.

But in 2002, the auto-parts magnate decided to recast his lot as a real estate developer.

He did it, he said, because he saw a hole in the market no one else was filling.

That hole was “the need to deliver quality housing at a reasonable price.”

The company he created to fill that hole was originally known as Philadelphia Residential Development Corporation and is now called PRDC Properties.

That’s because his interests have branched out beyond the purely residential: for instance, his company owns the building that houses its headquarters, the Jewelry Trade Center on Jewelers’ Row. (More about this building below.) But residential property remains his primary stock in trade.

“I wanted to take distressed properties and repurpose them, return them to use,” Perlman said. 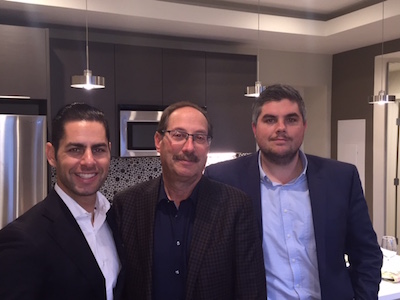 He started in Northern Liberties, with a property on Fourth Street near Leithgow. From there, he worked his way through the neighborhood, putting upwards of 100 apartments and condos into former industrial buildings and building a slew of new townhomes.

“We stayed in Northern Liberties exclusively from 2000 to 2008,” he said. And even though PRDC’s activities have largely shifted out of the neighborhood, it did recently complete a major warehouse-to-condo conversion at the former TransAtlantic building on Fairmount Avenue, and it has another 25 townhomes under way in the neighborhood as well.

PRDC’s most recently completed project, the reconstruction of the fire-damaged Lincoln apartments in the Gayborhood, played to all the firm’s strengths.

“We’re able to give the tenants here a luxury apartment without charging the super-luxury premium because we build efficiently,” said PRDC President Jon Thomas.

Another key to Perlman’s success is building and sustaining long-term relationships, both within the company and with his tenants and buyers.

When it comes to serving their residential tenants, Perlman said, “We want to take them from their dorm room to their first apartment, then to something bigger. We’re here for the long run.”

Perlman’s projects are aimed at the middle to upper end of the market and include both rentals and homes for sale as well as retail and office space. The value proposition PRDC offers, he says, comes from a combination of “the commitment our people give and the quality of the product we deliver.”

The Jewelry Trade Center is another example. “We took a dying building and repurposed it,” he said, bringing it back to its roots by recruiting jewelry manufacturers and retailers to fill the space the company didn’t occupy itself. “We saw the value of the building,” he continued. (Which wasn’t trivial: even in its diminished state, he said, the building was 60 percent occupied when PRDC purchased it.)

Projects currently under way include an 11-unit single-family residential development in New Britain Township, Bucks County, and a six-unit townhouse project in Roxborough is currently going through the permitting and review process.

“We work from the Jersey shore to Montgomery and Bucks,” Thomas said, “but our primary business is where our roots were, in Philadelphia. Even as we continue to expand on a regional level, we will always have a special place in our heart for Philly.”