The Natural Lands Trust will own and operate the John and Clara Haas estate in Villanova as a free nature preserve. The home itself will become a library and archive. One of the pathways at Stoneleigh, the former John and Clara Haas estate in Villanova. Photos | Natural Lands Trust

The former home of John and Clara Haas in Villanova became part of the region’s cultural and botanical patrimony today at a noontime ceremony on the grounds.

That was when the Haas children formally donated the 42-acre Stoneleigh estate to the Natural Lands Trust.

The trust will operate the estate as a garden and nature preserve that will be free and open to the public. The mansion itself will serve as both a space for lectures and other public events and the new home of the Organ Historical Society (OHS) along with its library and archives. Currently headquartered in Richmond, Va., OHS is a nonprofit organization that is dedicated to celebrating, preserving and studying pipe organ history.

Stoneleigh dates to 1877, when Edward Smith, a rising executive with the Pennsylvania Railroad, purchased 65 acres of land in Villanova and built a home on the site. In 1900, Samuel Bodine, head of the United Gas Improvements Company, bought the property; when he died in 1932, Rohm & Haas founder Otto Haas purchased roughly two-thirds of the estate, comprising its southwest portion, and built the Tudor Revival home that stands now. Otto’s son John and his wife Clara purchased the estate in 1964 and lived there for the next 50 years. During that time they hired several notable landscape architects, including Olmsted Brothers, the firm founded by Frederick Law Olmsted, to design a series of lush gardens connected by winding pathways shaded by stately trees.

The bequest culminates a process the Haases themselves began in 1996 when they placed Stoneleigh under a conservation easement with the Natural Lands Trust. The easement, which was recently transferred to the Lower Merion Conservancy, kept ownership of the estate in private hands but prevented any future development on the site.

“The preservation and development of the gardens, grounds, and house have been an ongoing project of love for us,” the Haases wrote in 2002. “We feel privileged to have been entrusted with the conservation of this historic and beautiful property. As its stewards, we have made its safekeeping one of our priorities.”

Stoneleigh: A Natural Garden will open to the public after a transition period of about 18 months. The Natural Lands Trust will also offer public programs on gardening and landscaping techniques and family-friendly activities on the site.

Headquartered in Media, the Natural Lands Trust is the region’s oldest and largest land conservation organization. Since its founding in 1953, the trust has preserved more than 100,000 acres of land in eastern Pennsylvania and southern New Jersey, including 43 nature preserves totaling 22,000 acres. Stoneleigh will be the trust’s 44th such preserve. The rest of the land under the trust’s care protects vital parts of the Greater Philadelphia ecosystem, including forests, fields, streams and wetlands. 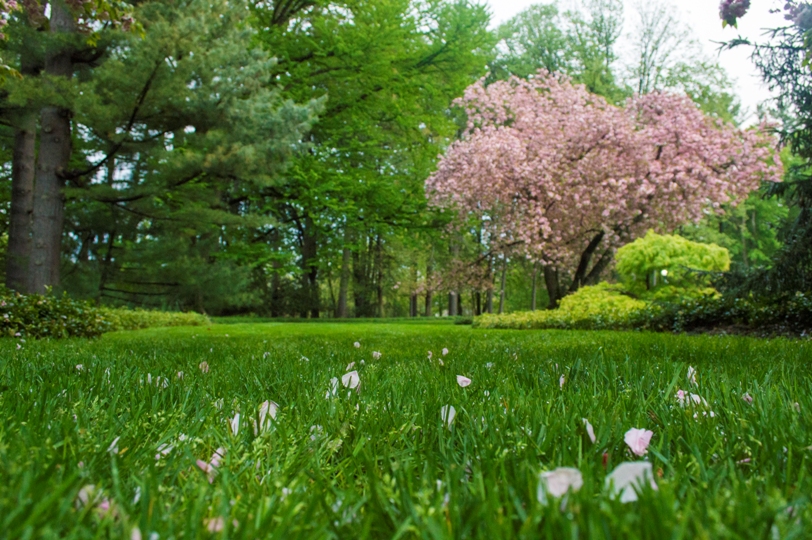 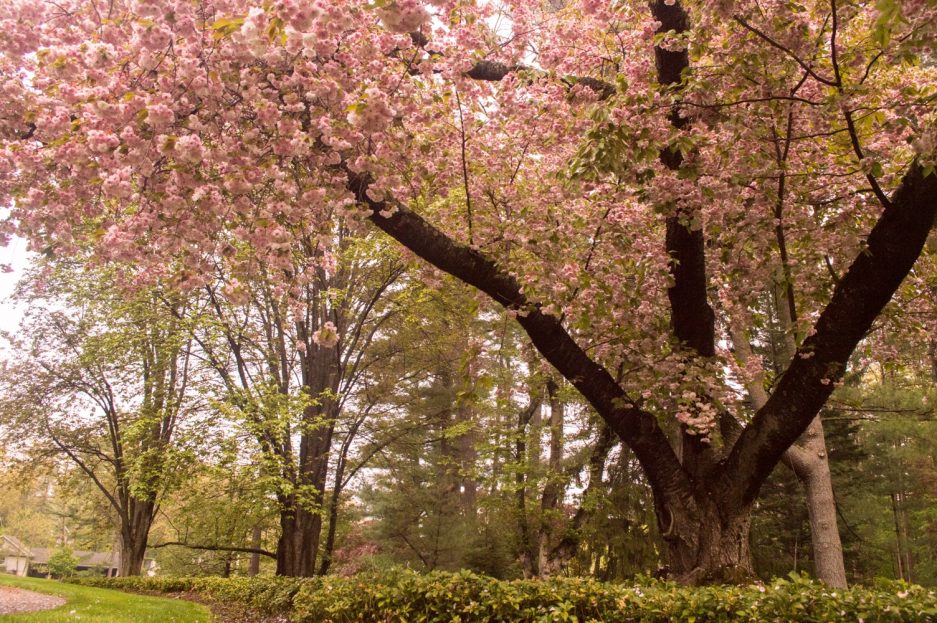 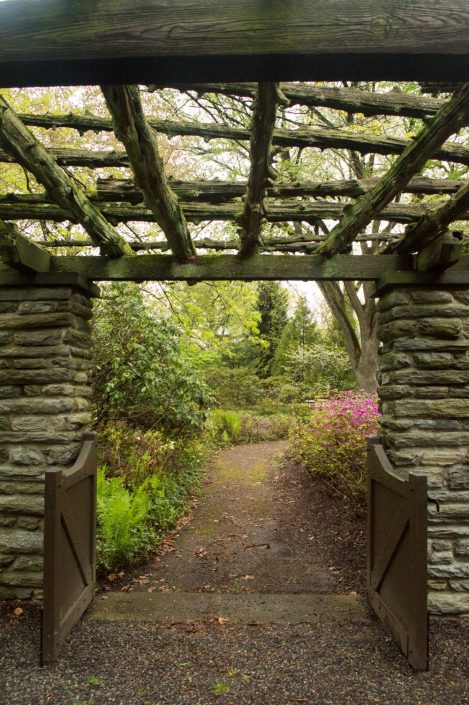