The mansion was actually moved in 1923 from what is now Kingsessing to its home in Haverford. Parts of the original home are also in Detroit. Have you ever wished that you could just pick up your house and move it to a new location? We’re not talking your belongings, but like, the entire building.

Apparently, it’s a tale as old as time, and one prominent Philadelphia family did just that in 1923, when they literally packed up the bricks of their West Philly mansion and shipped them up to Haverford.

Whitby Hall was built by by Colonel John Coultas in 1754. Coultas was a true renaissance man, and held the position of High Sheriff in Philadelphia from 1755 through 1758. According to this cool piece in The Inquirer from 1992, Coultas also “was a ship and mill owner and distinguished himself as a soldier, river surveyor, judge and sportsman.” He also built a beautiful estate, which he dubbed Whitby Hall, at what is today 58th and Florence Street in Kingsessing.

The family frequently held lavish parties there, but by the 1920’s, the area changed from scenic views of bucolic meadows to being surrounded by densely populated row homes. Instead of finding a new place in the burb’s, they family literally packed up the home, moved it out of the city and rebuilt it in Haverford (because that’s what wealthy people do). Some of it was also sold to the Detroit Institute of Arts, where it is still on display.

So, how does one move a mansion? Here’s how H. Louis Duhring and crew did it back in the day, according to The Inquirer:

“Louie Duhring told me that they marked each stone as they disassembled the place,” [architect Charles] Fridy said. “And when they restored it, they wound up turning the roof 90 degrees. Originally, the ridge of that roof was perpendicular to the facade to give it a gable appearance. Today, the ridge runs parallel to the facade. The architect started calling it ‘Whitby New’ but the name didn’t stick.”

Today, the home is a stunning example of 18th century Georgian stone architecture. The formal living room features a large fireplace and offers access to an intimate side patio.

The gourmet kitchen flaunts a center island with granite countertops, hardwood floors, tons of storage and high-end appliances. There are multiple fireplaces throughout the home, including in the master suite, which also features a large “multi-purpose sitting area and deluxe master bath,” according to the listing via BHHS Fox & Roach.

Outside, there are lush perennial gardens and a delightful pool area. 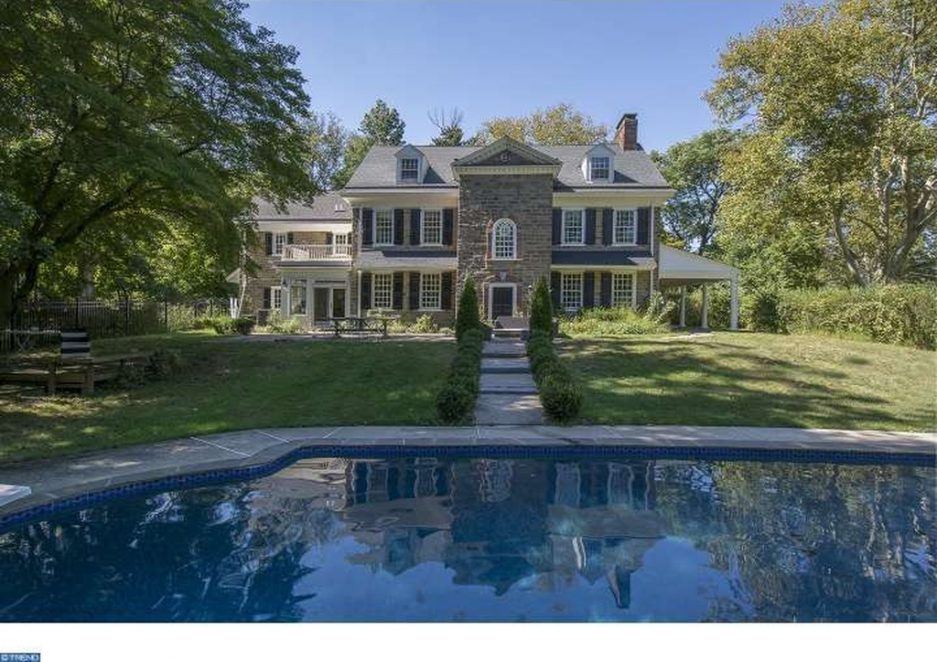 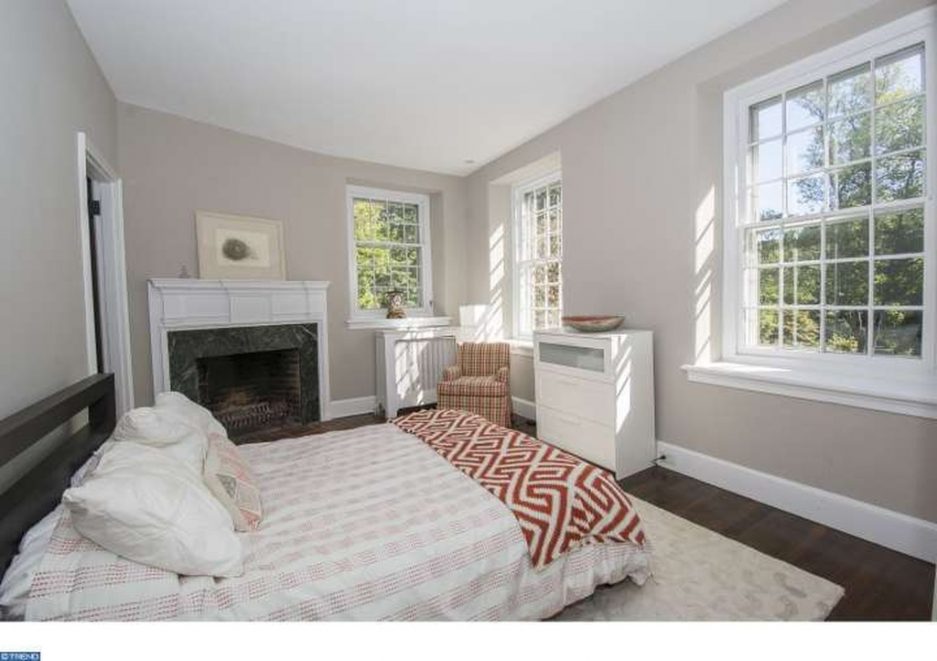 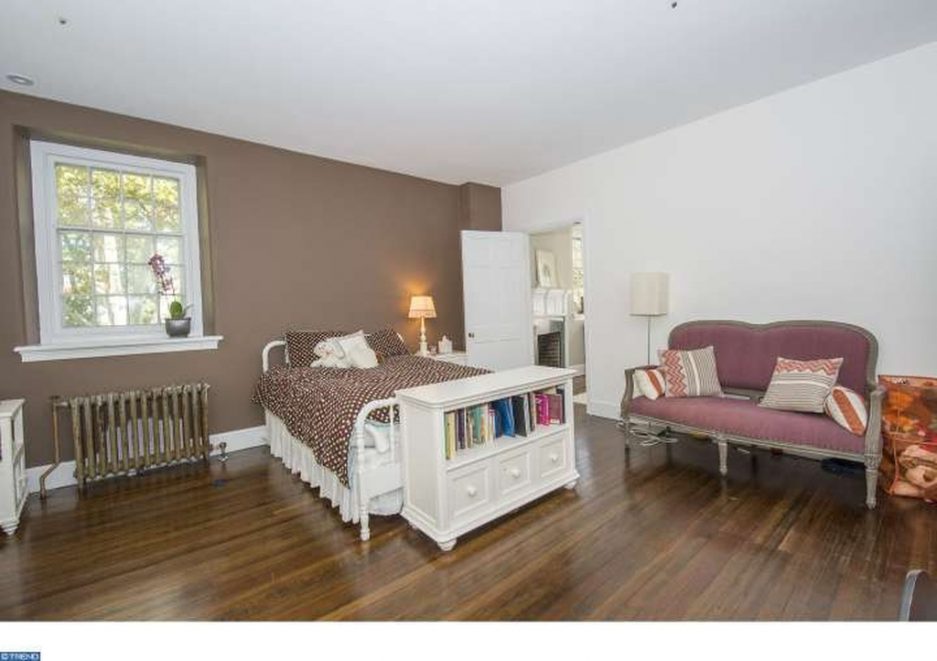 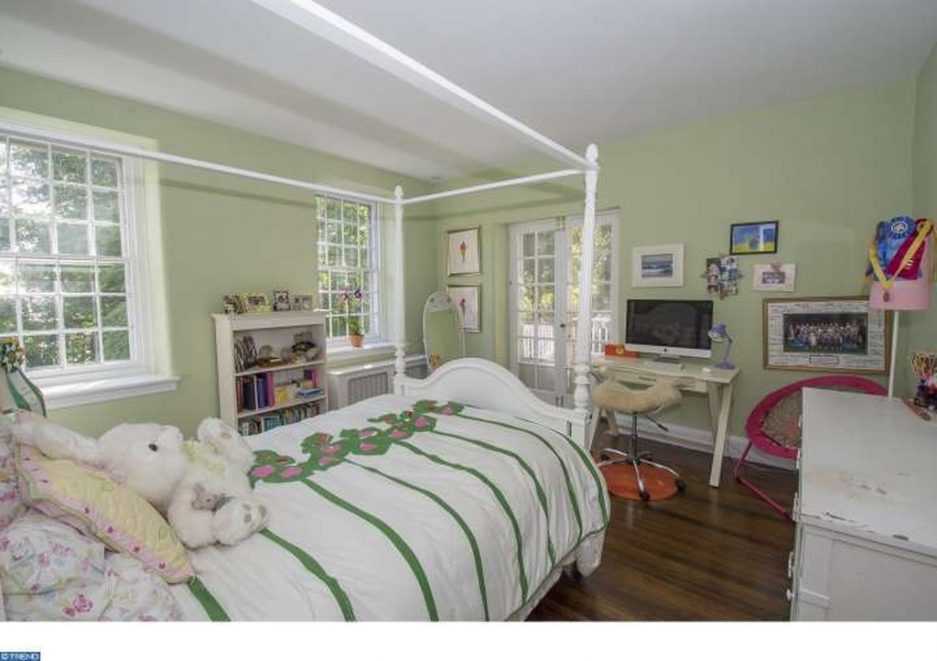 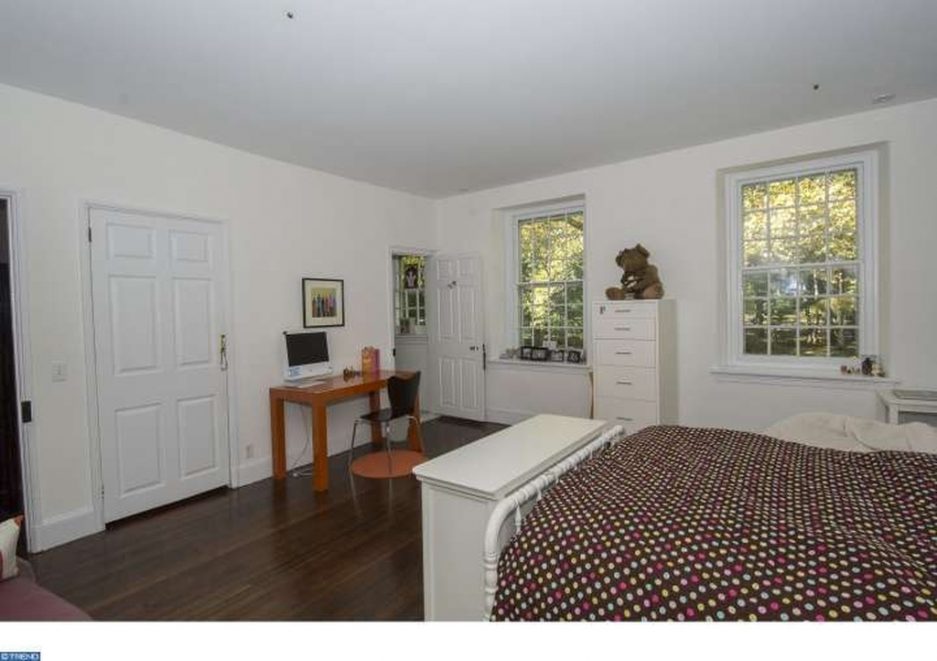 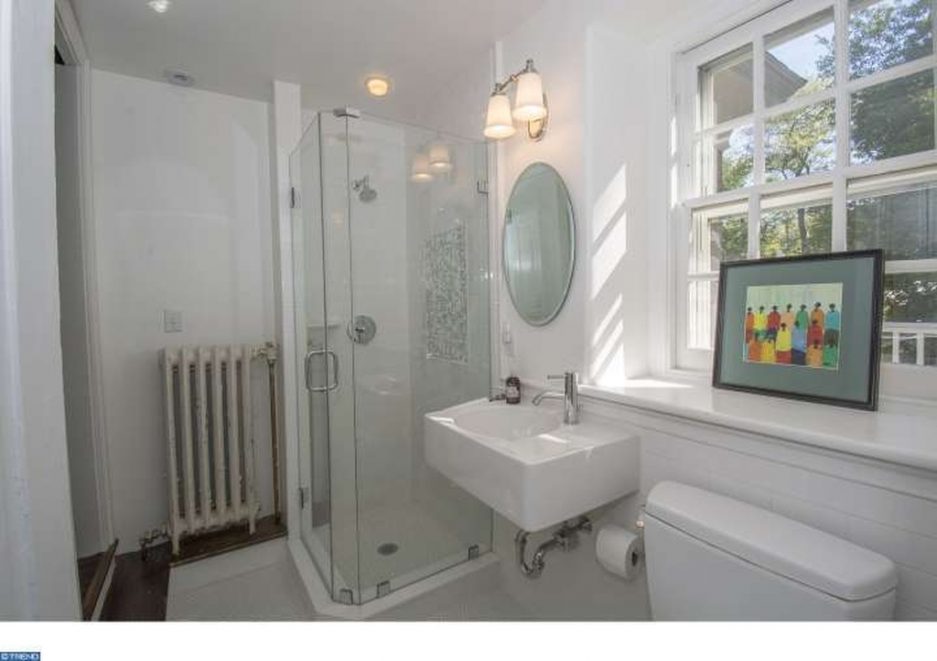 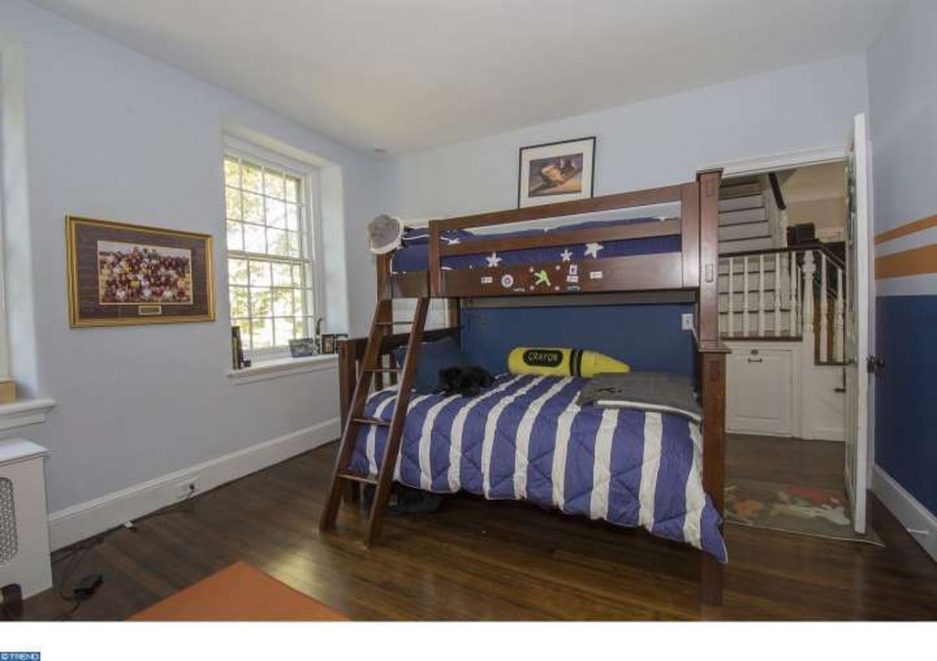 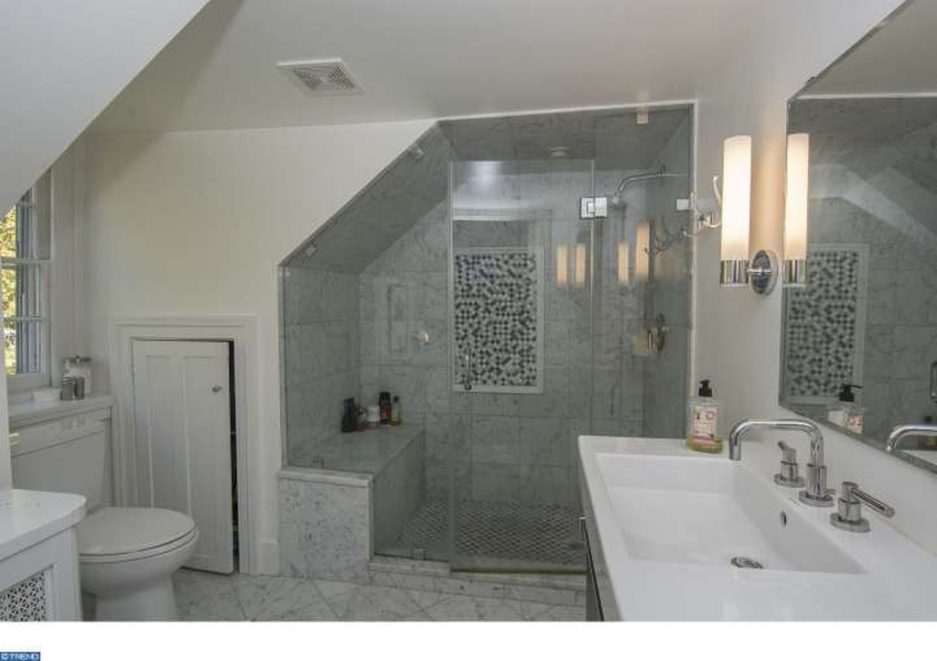 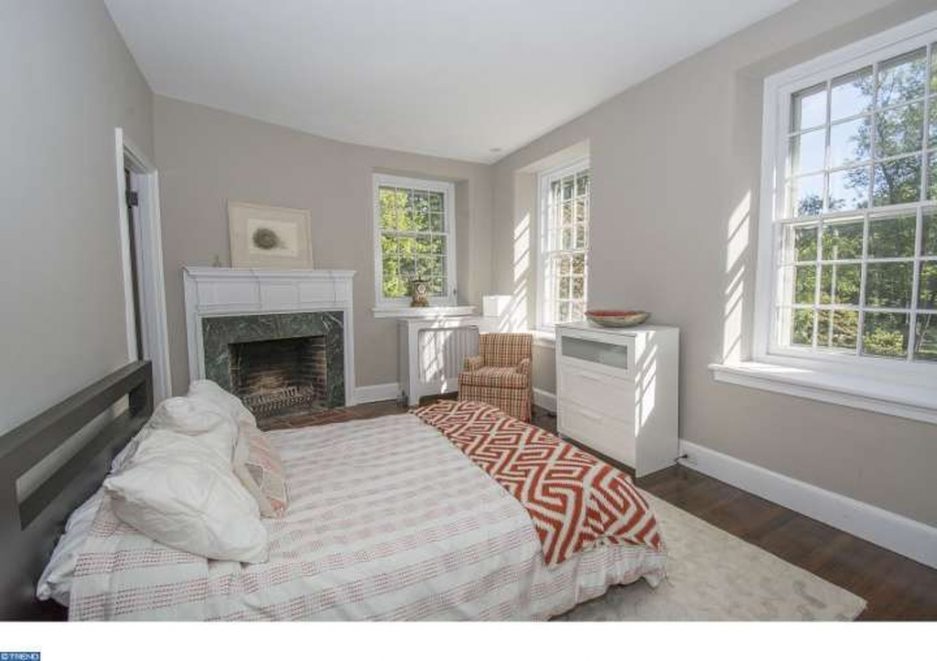 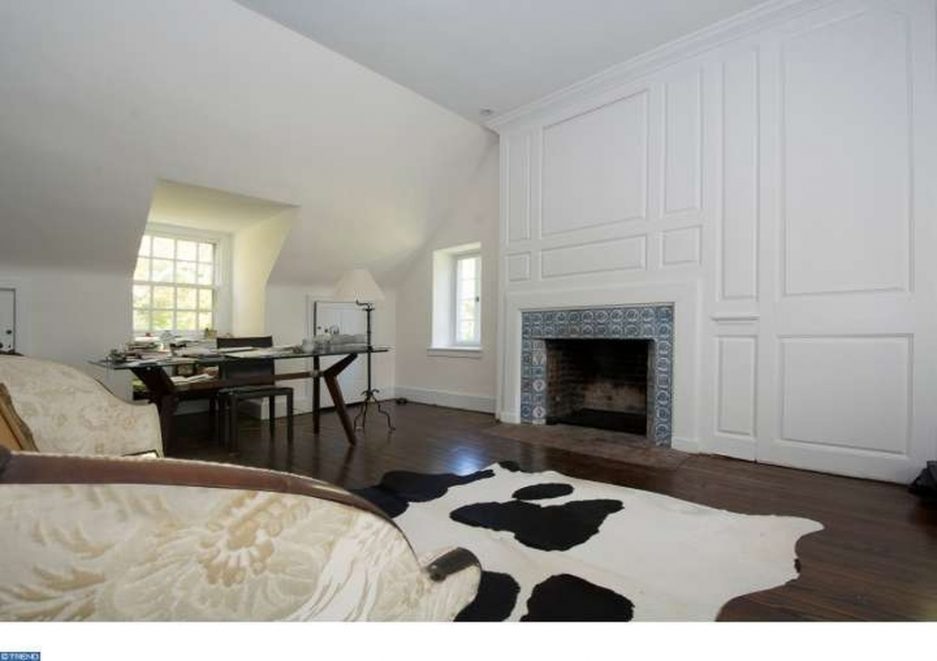 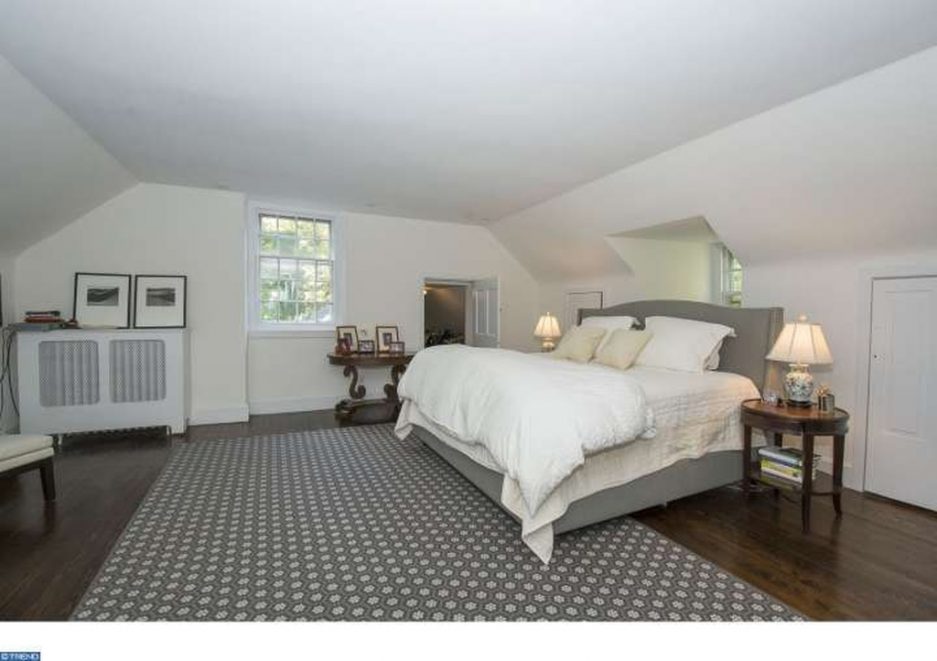 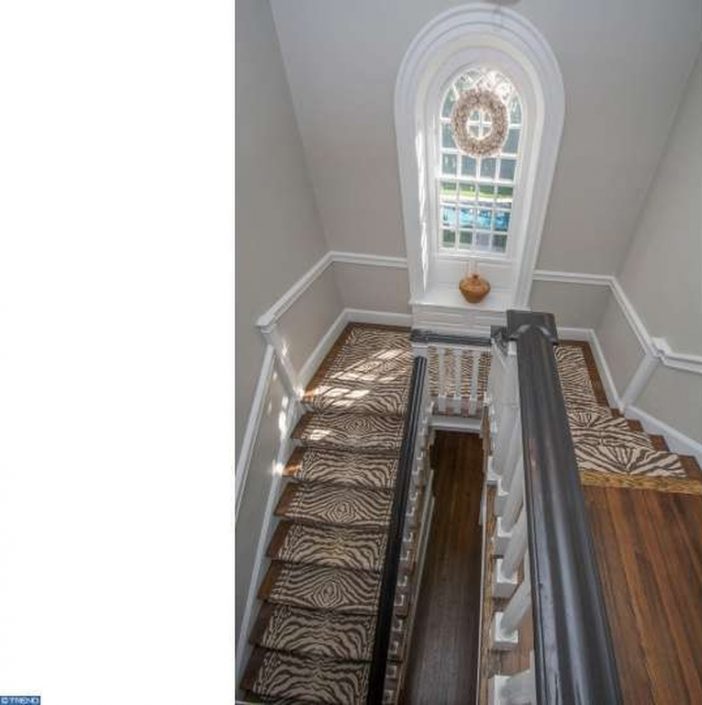 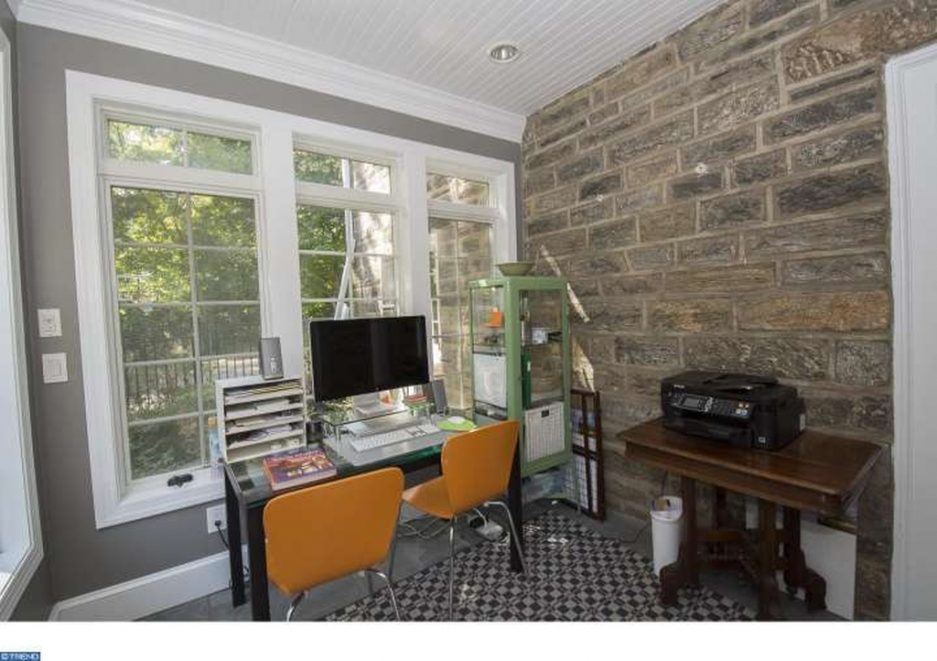 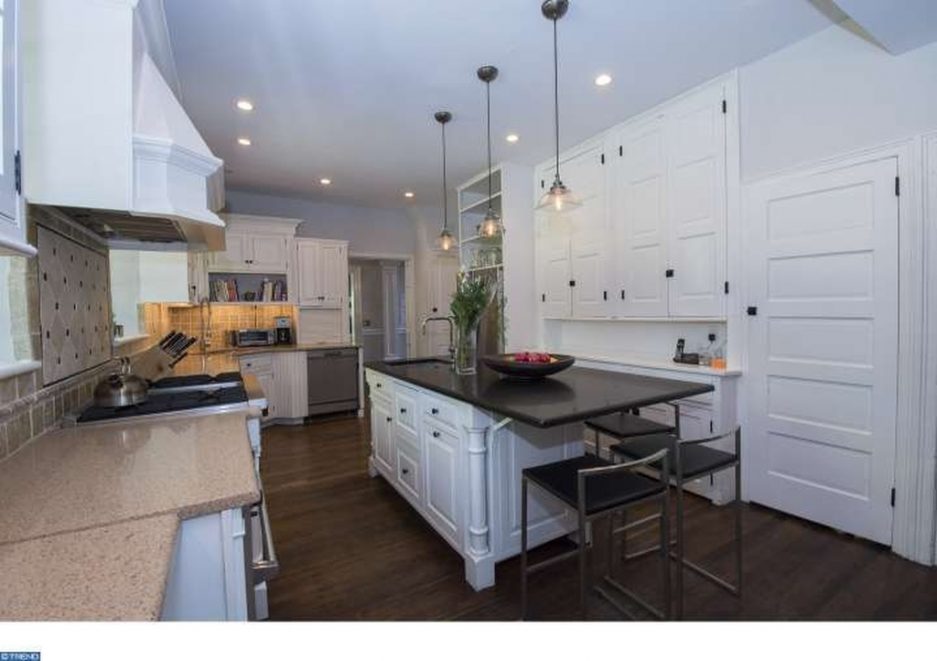 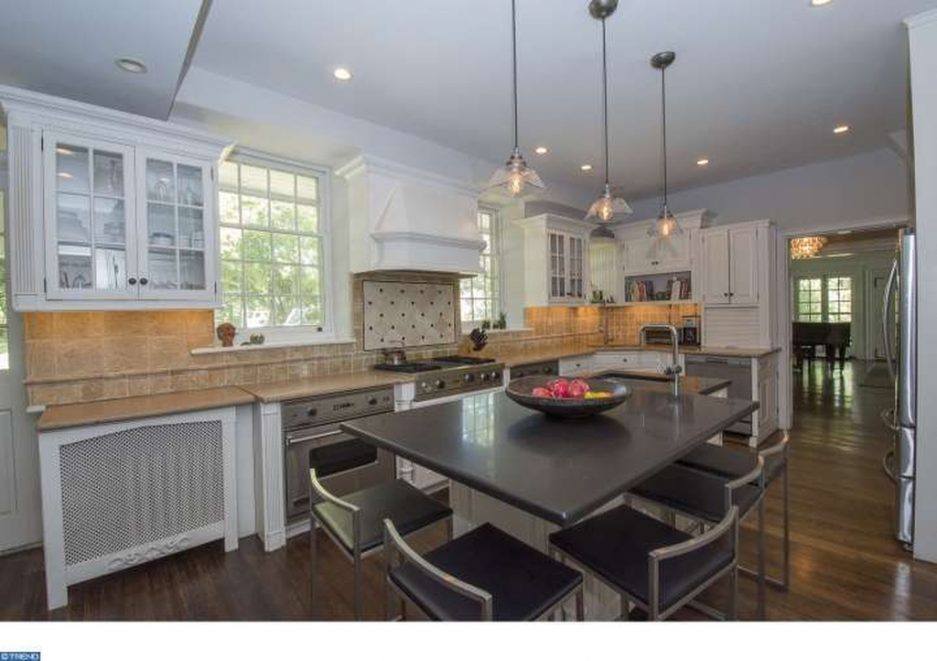 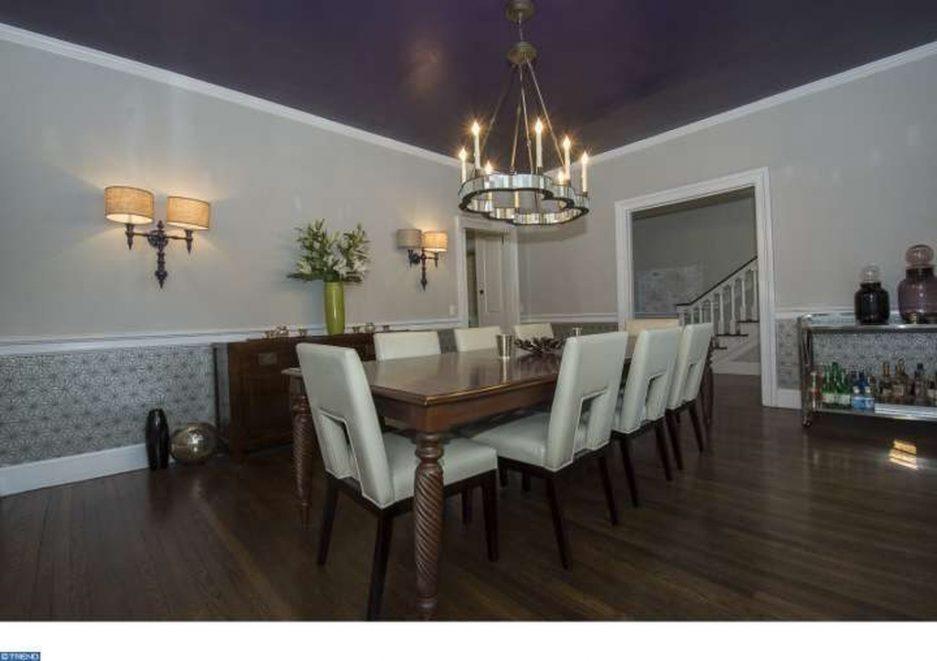 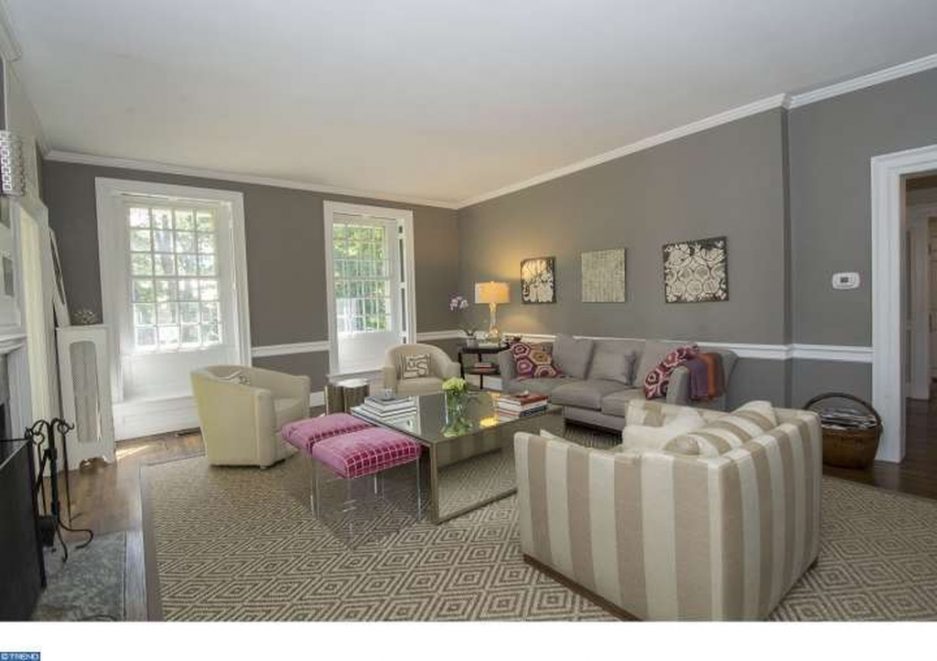 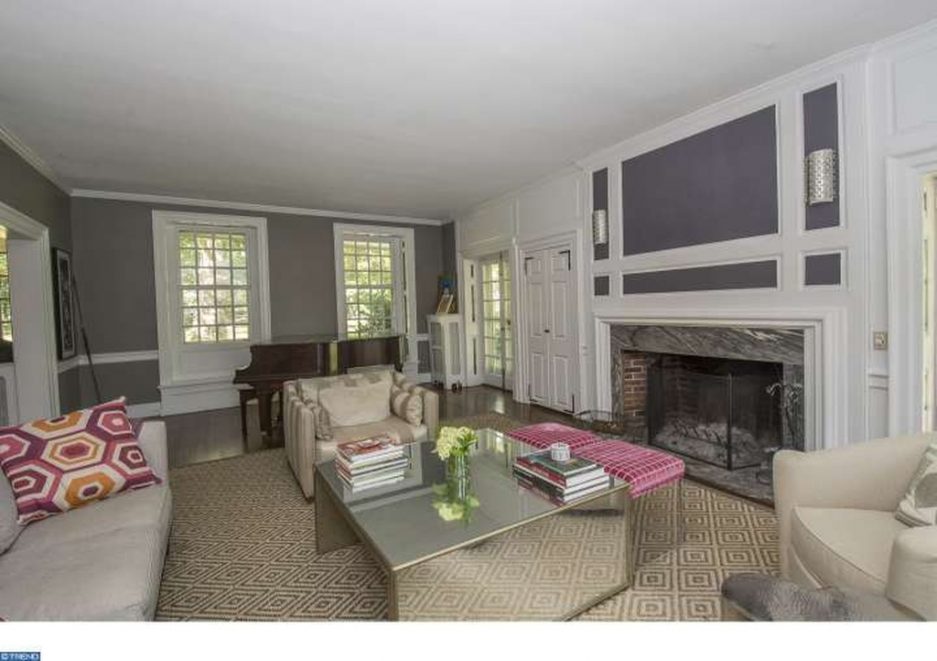 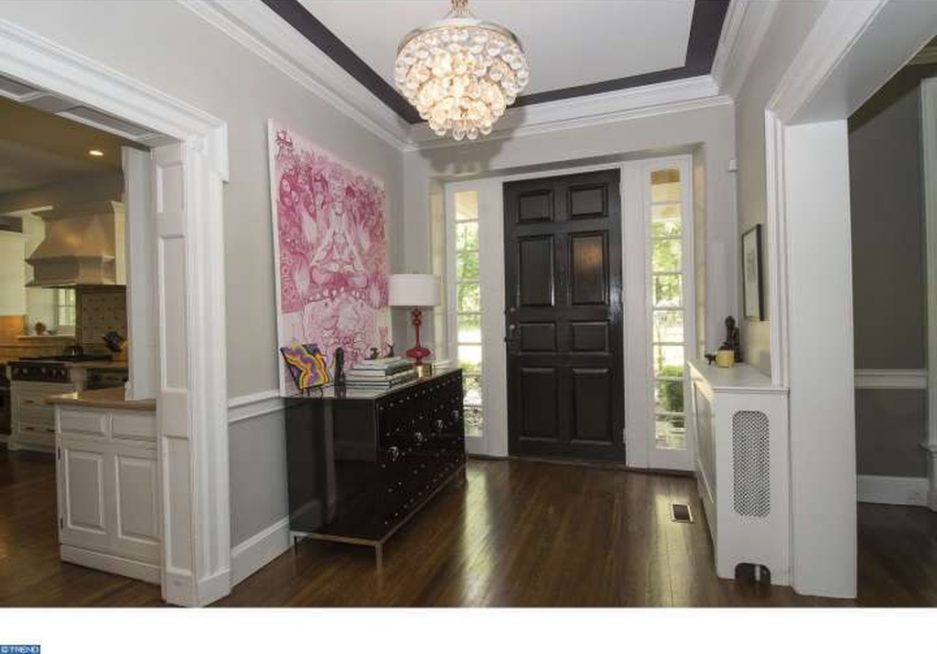 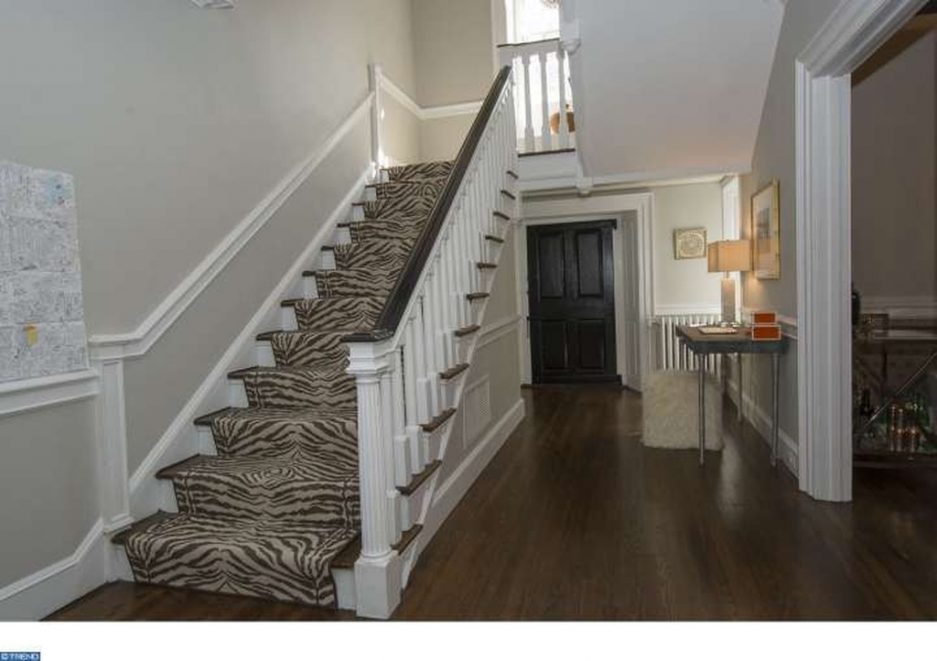 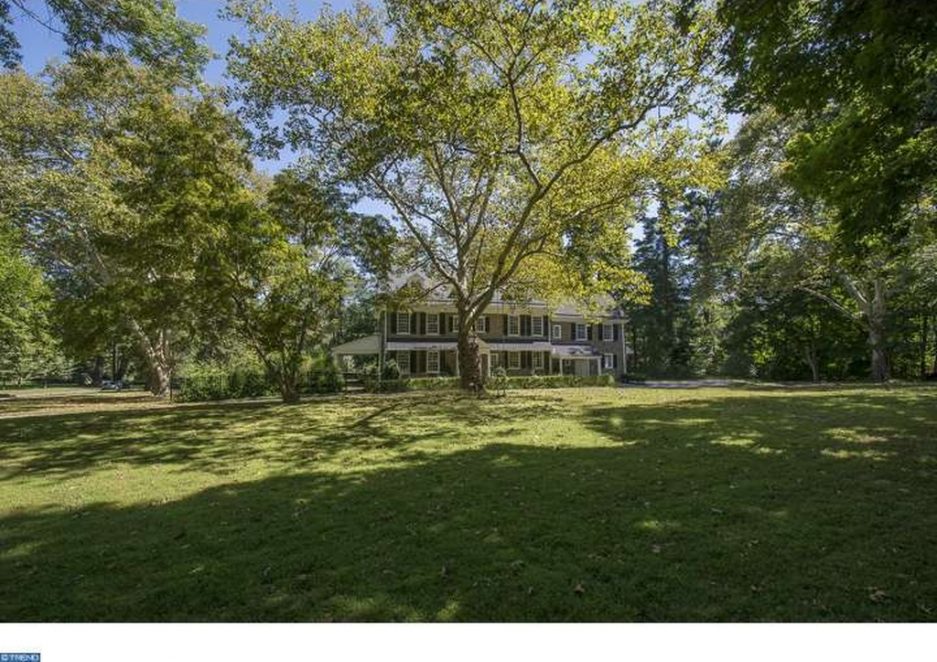 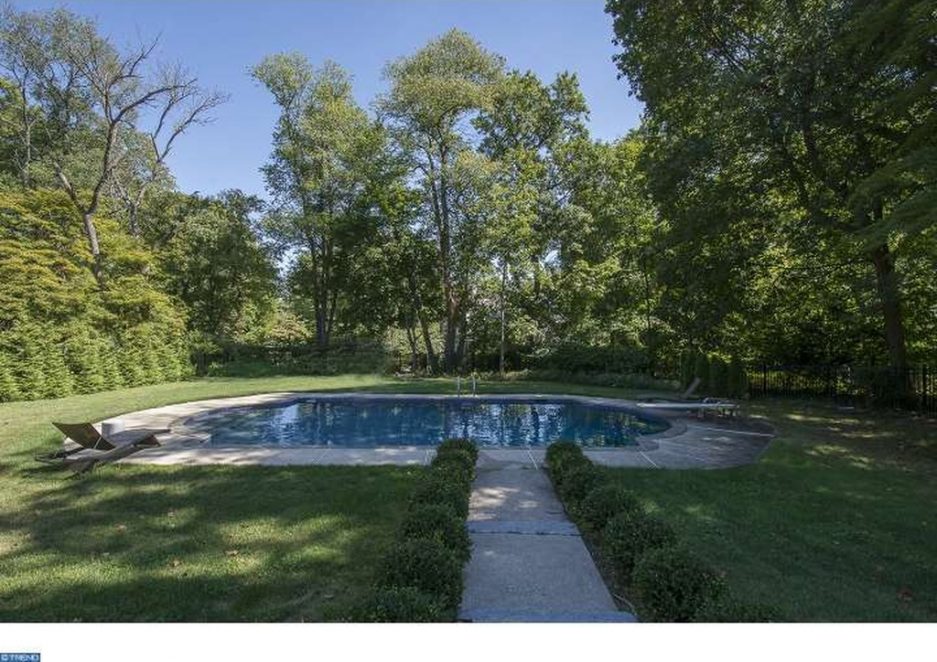 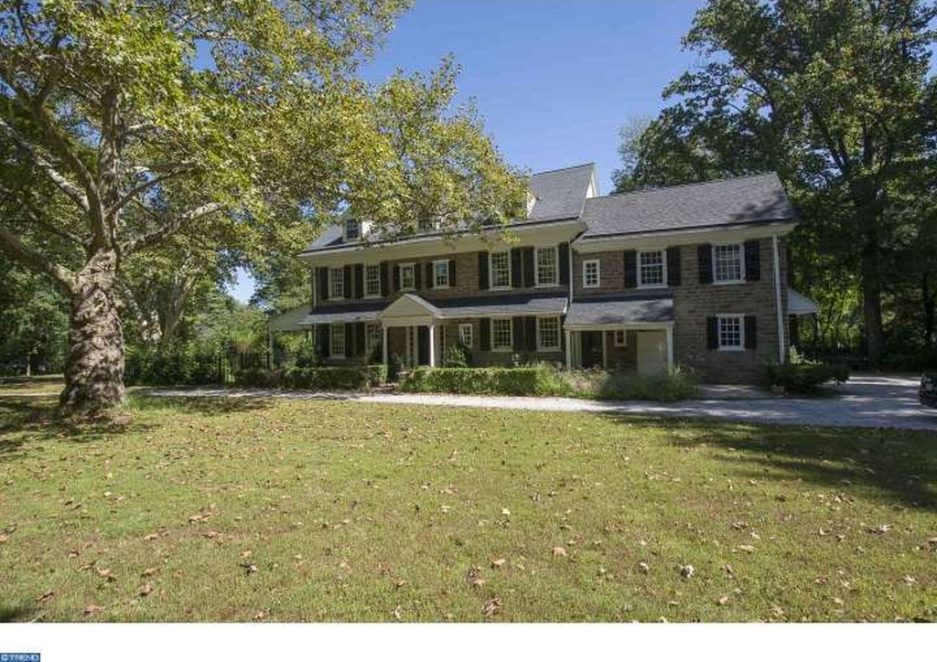 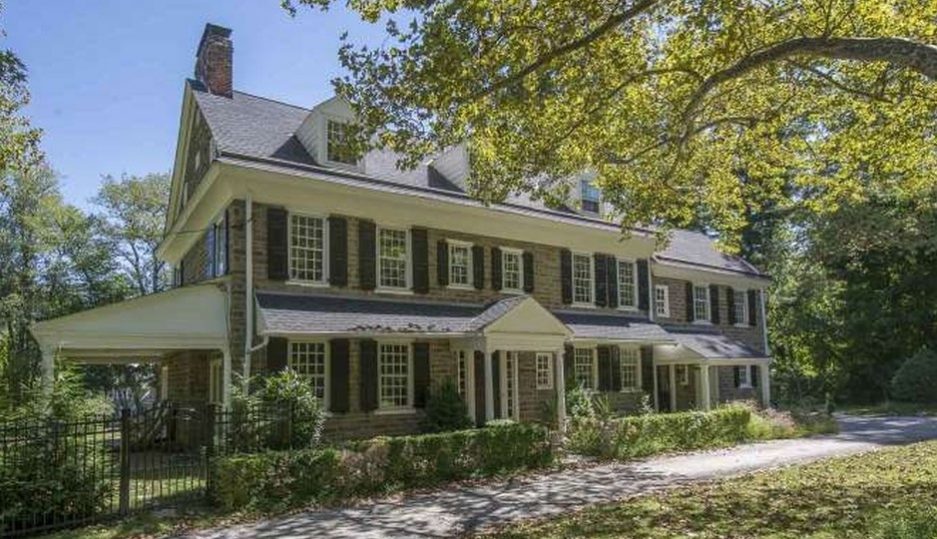