We think the car-less would enjoy this 890-square-foot home. Truth be told (and to dissuade denizens of nearby ‘hoods from lunging at my jugular), almost all the neighborhoods surrounding Center City will fall within WalkScore’s vaunted “Walker’s Paradise” grade. Today, though, we’re going to single out Washington Square West, where this week’s trinity home is located. Its score? Ninety-nine. Damn near perfect (especially if you’d rather do without a car, which might just be something to consider).

Situated directly across from Starr Garden Park, the two-bedroom has easy access to South Street (no lie, it’s literally right behind it) and is a few short blocks from Independence Mall. According to the listing, the house has been expanded and central heat and air conditioning keep it comfortable enough in the face of Philadelphia’s more severe weather.

But let’s move onto its notable interior details: dark wood cabinetry and granite counters can be found in the kitchen, renovated bathroom on the second floor (also where the current owner has placed their bedroom), and, finally, a third floor living space, which is interesting, since most trinities tend have their entire top level used as a roomy master bedroom.

Then again, there was that one that had a dormer bathroom there. Just goes to show you can do almost anything with a trinity and have it work! 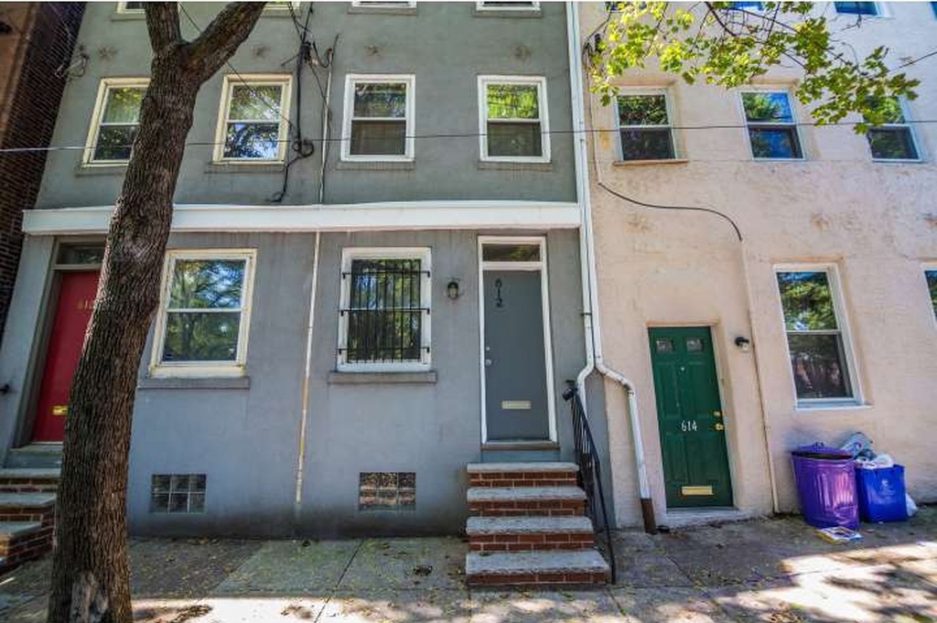 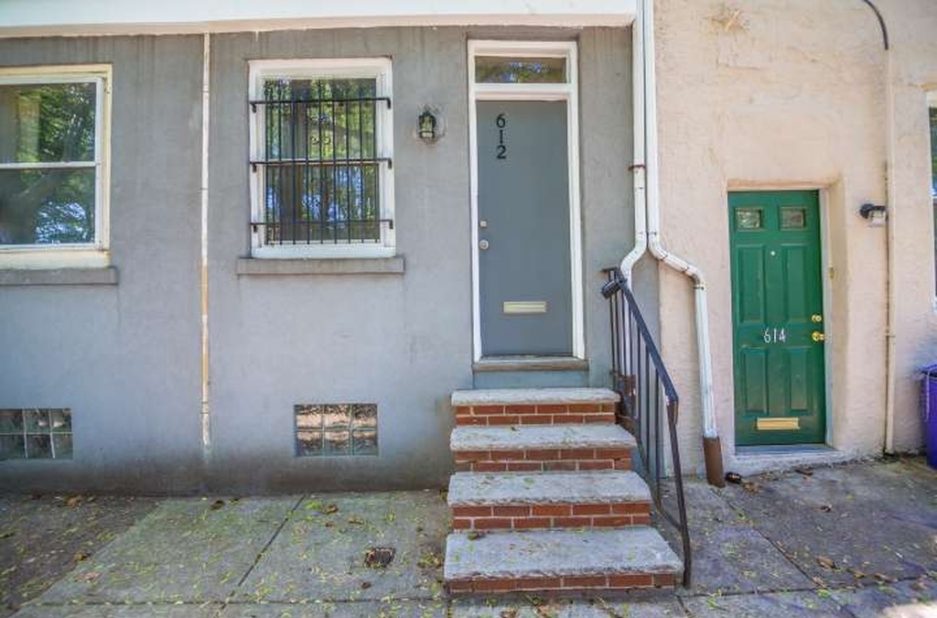 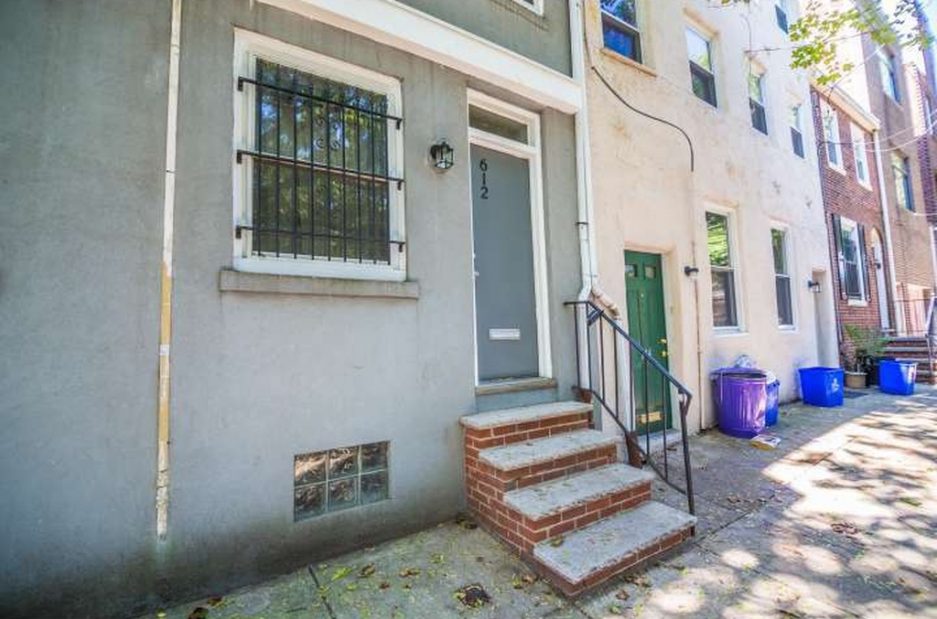 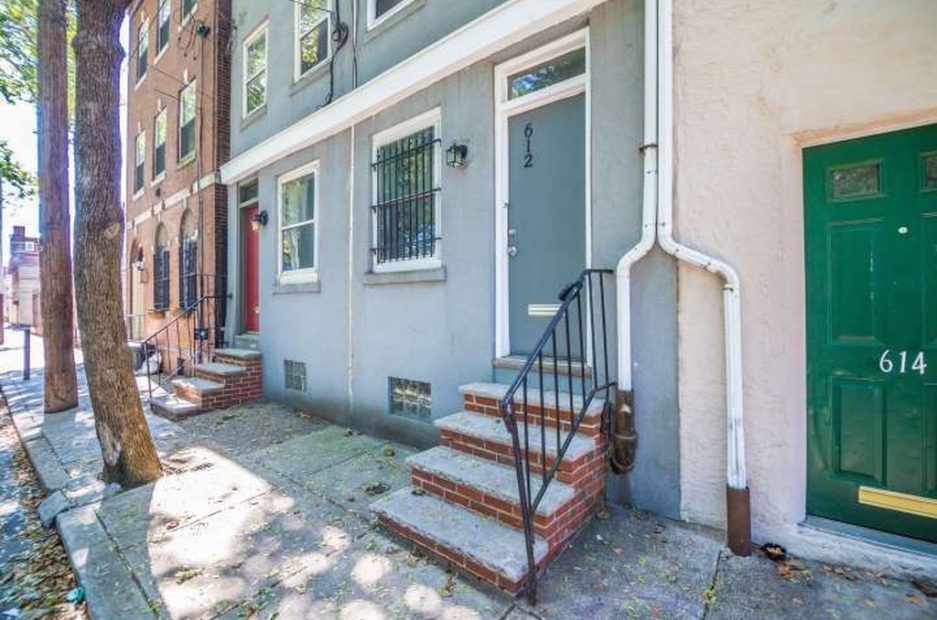 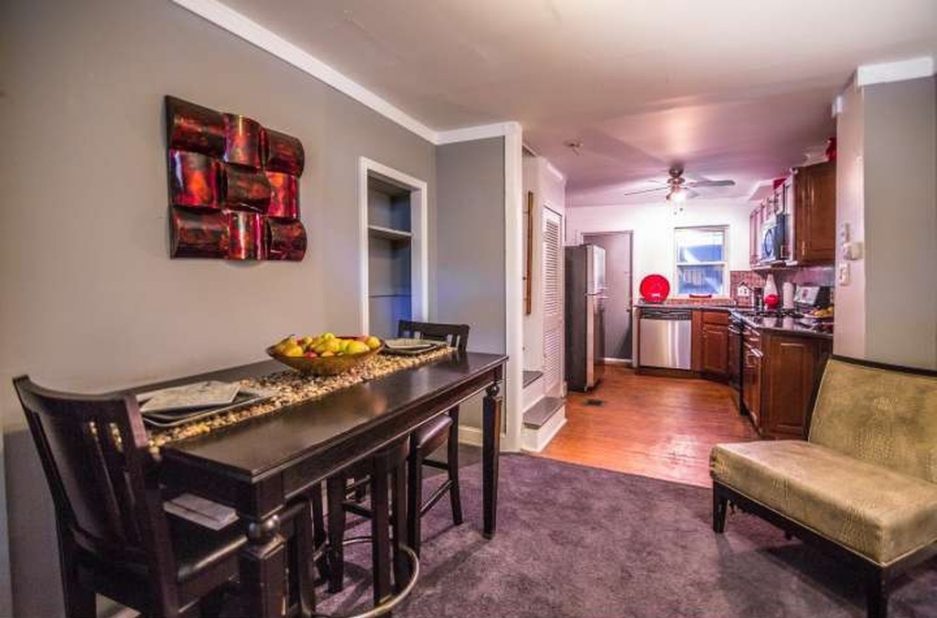 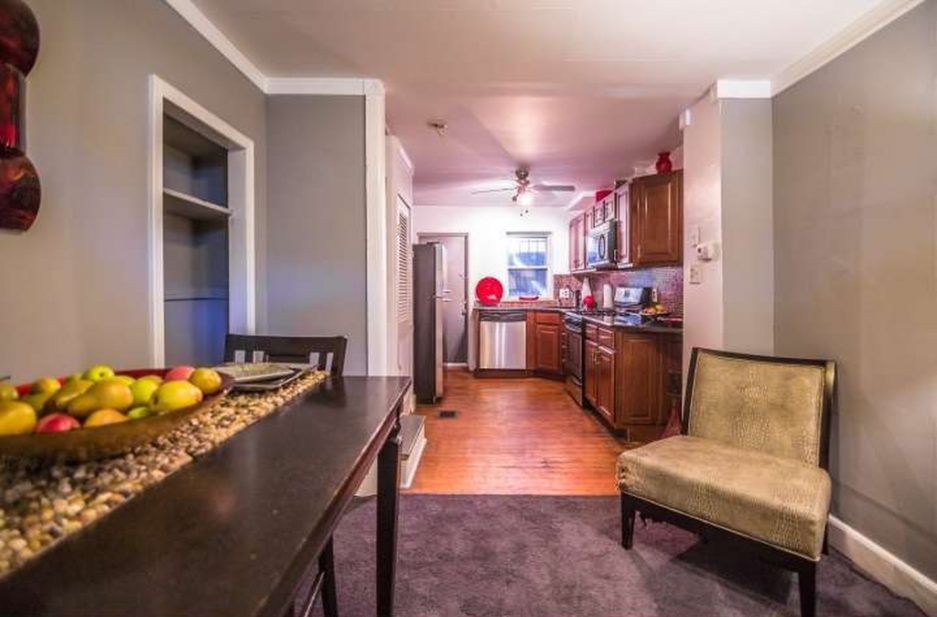 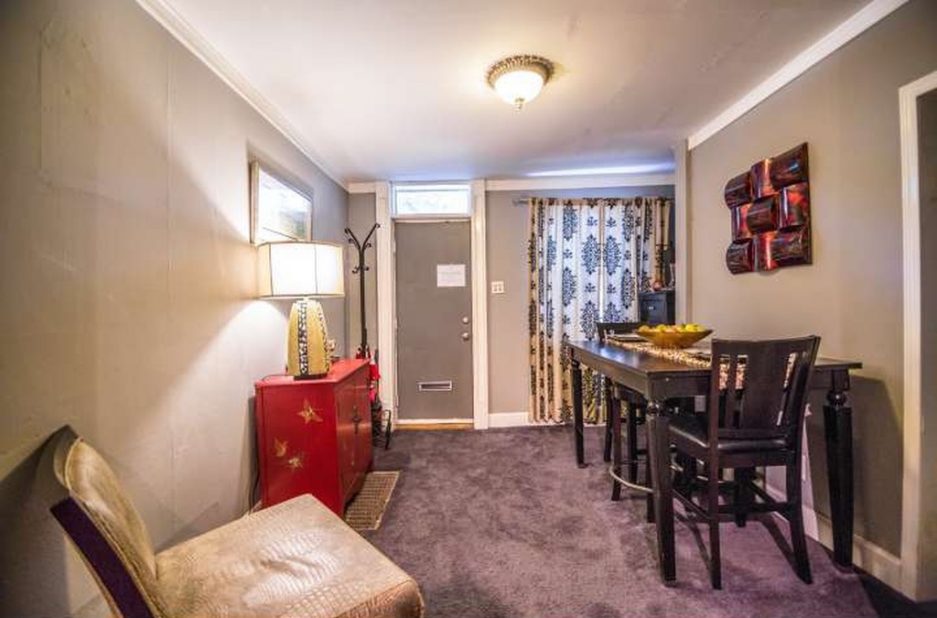 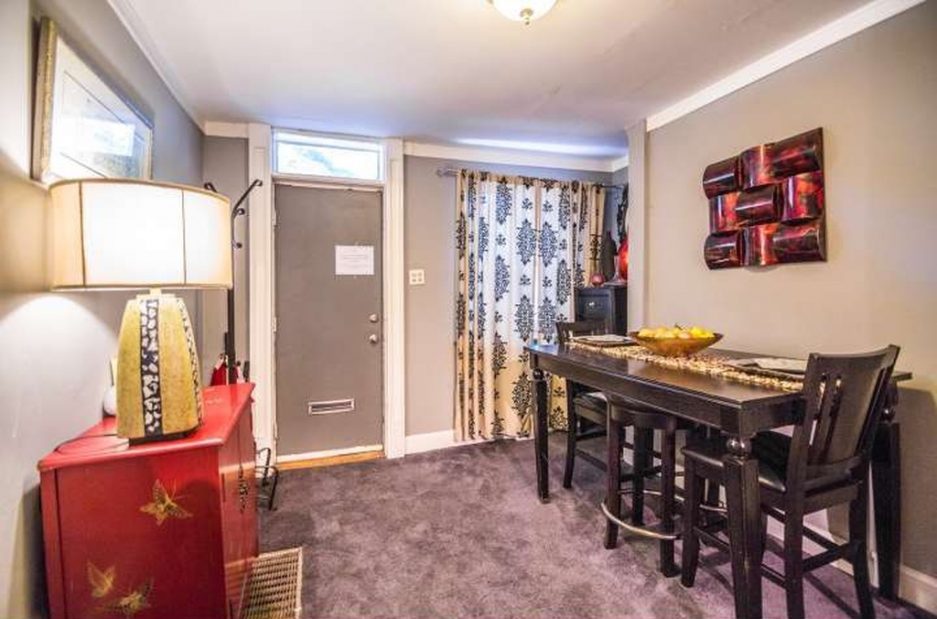 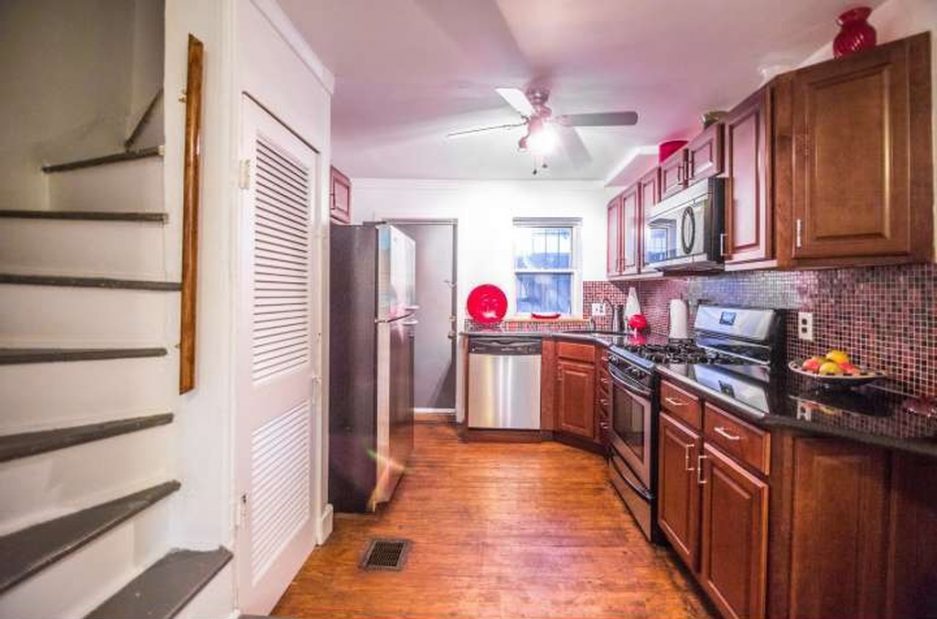 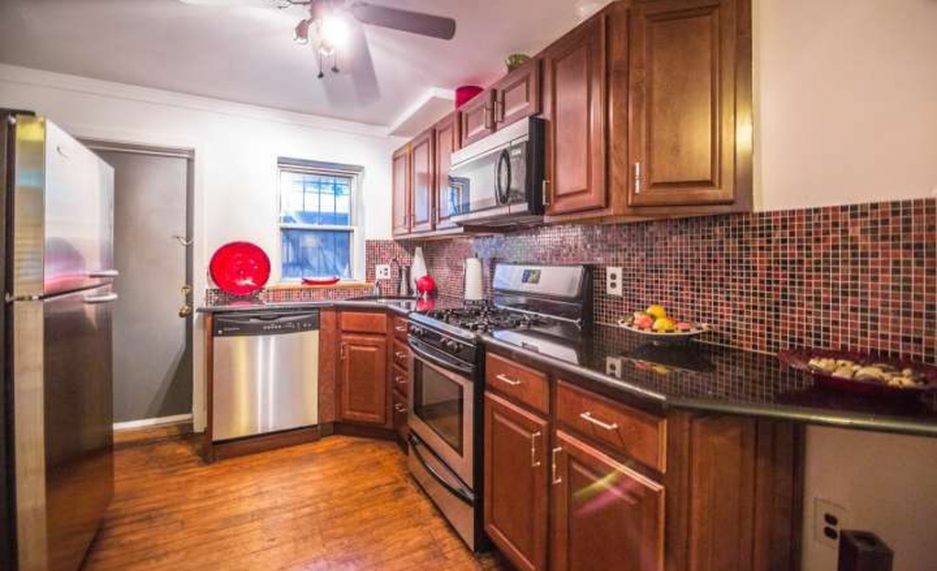 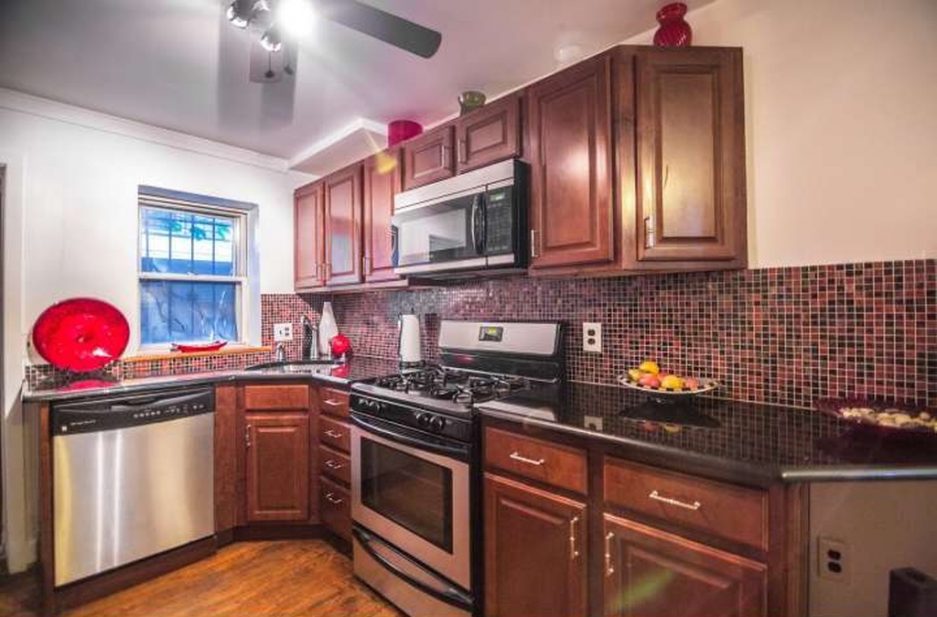 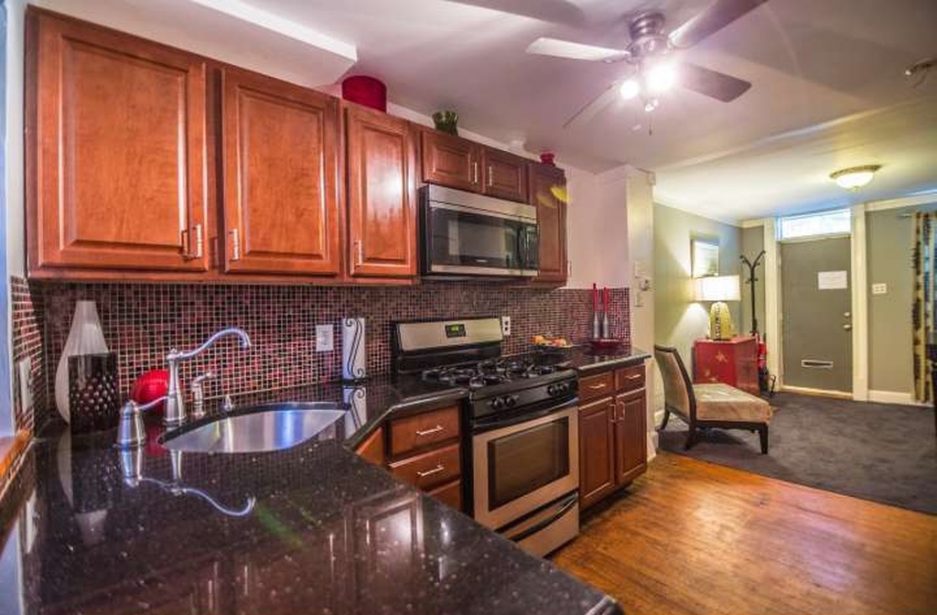 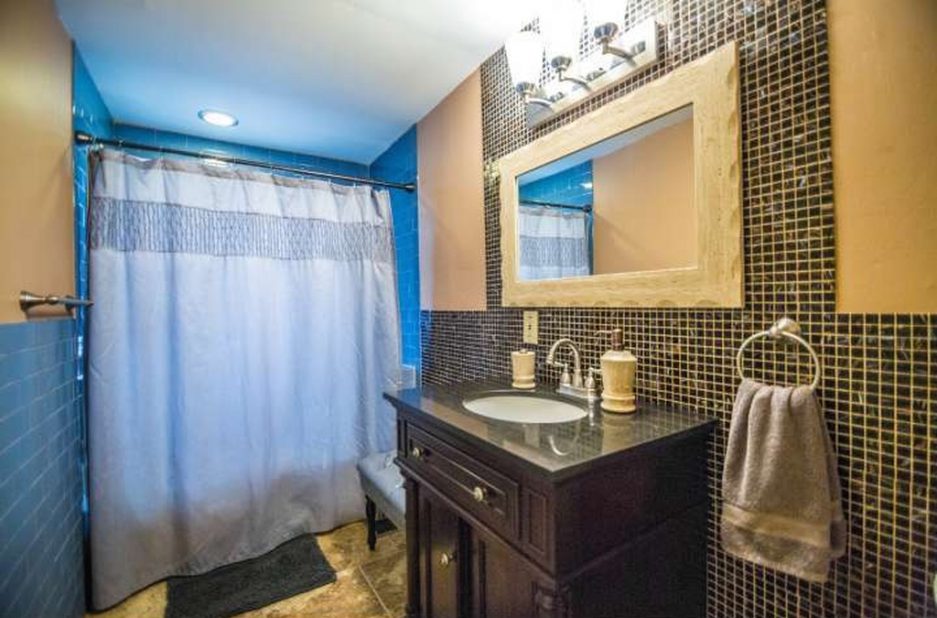 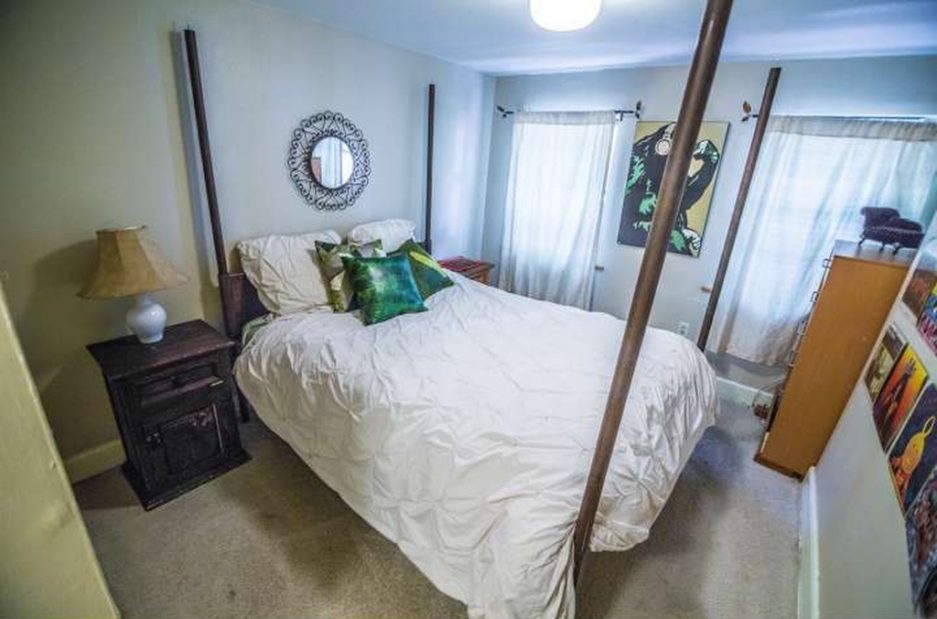 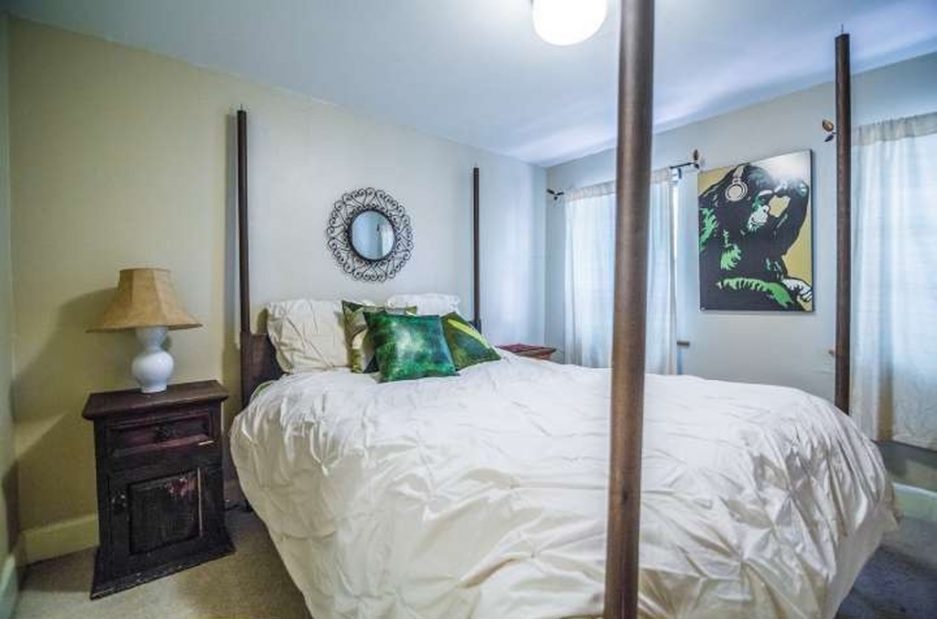 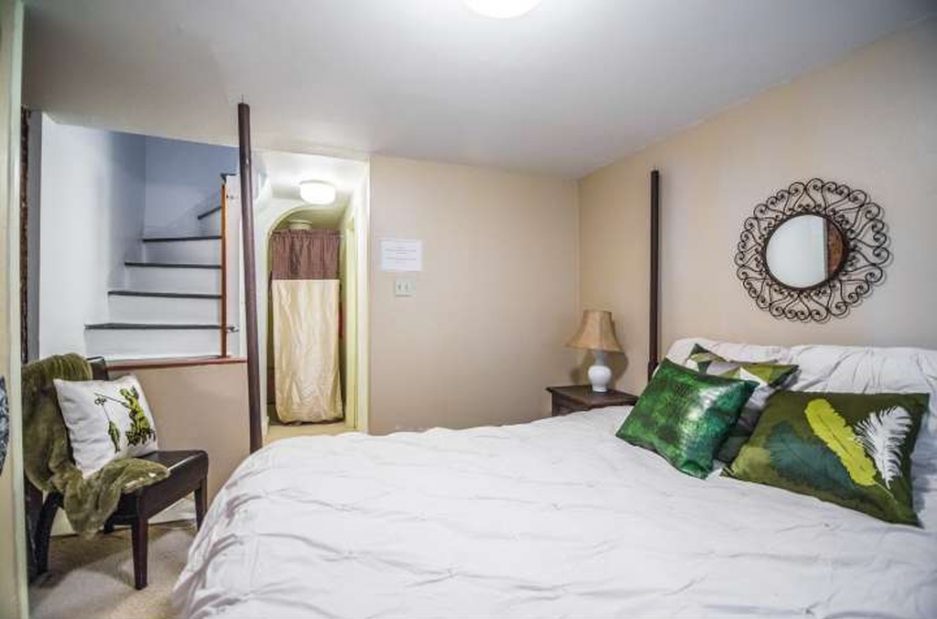 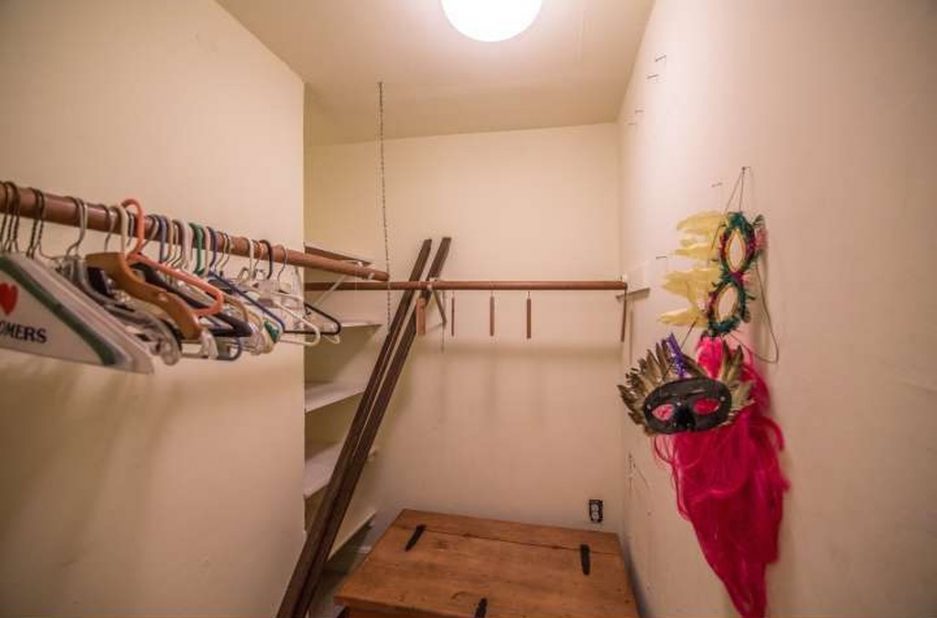 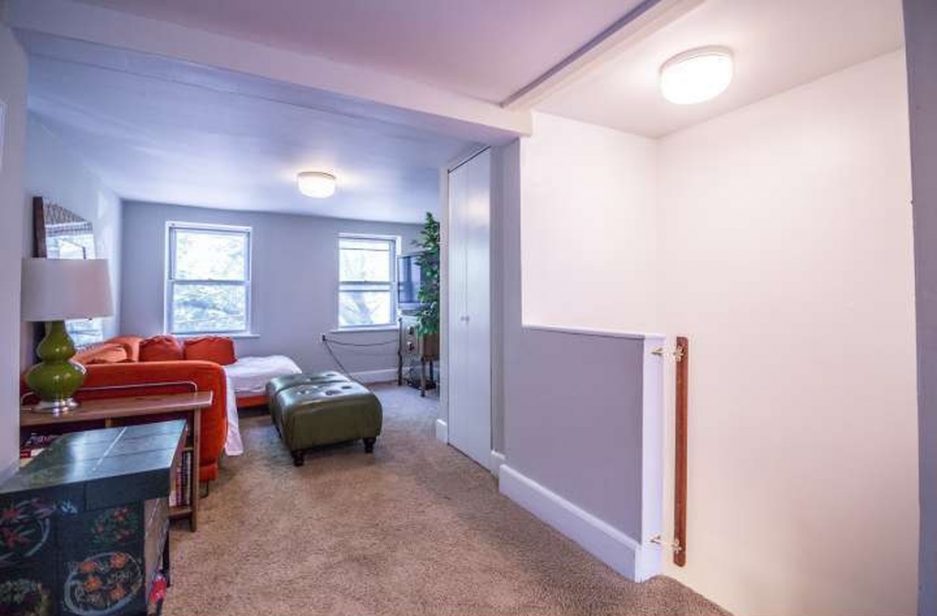 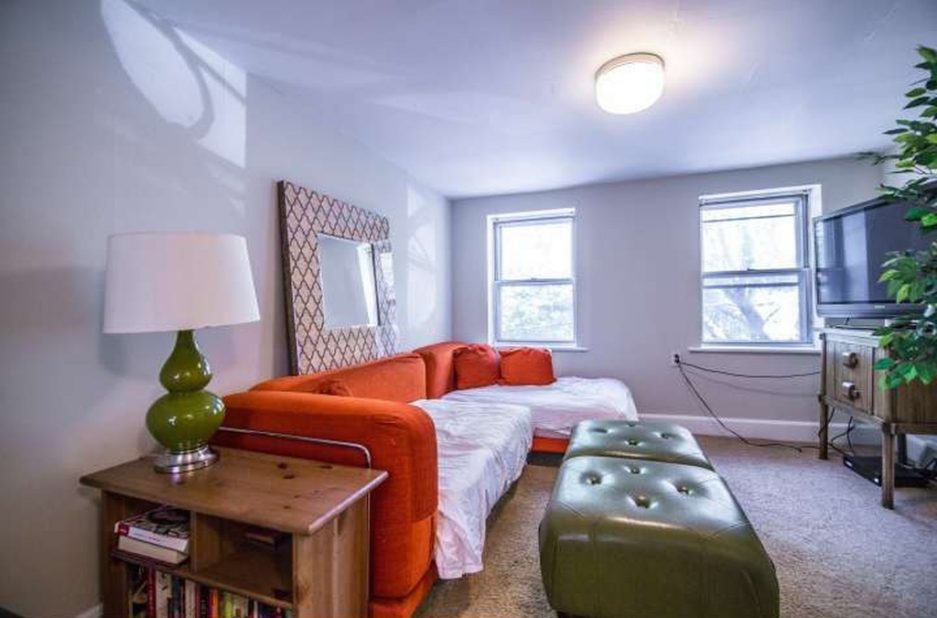 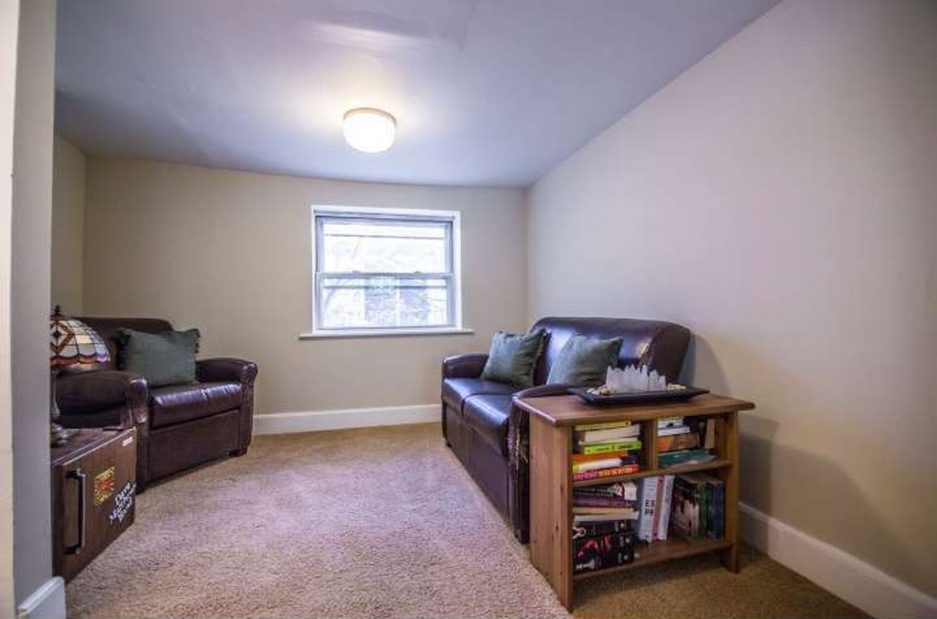 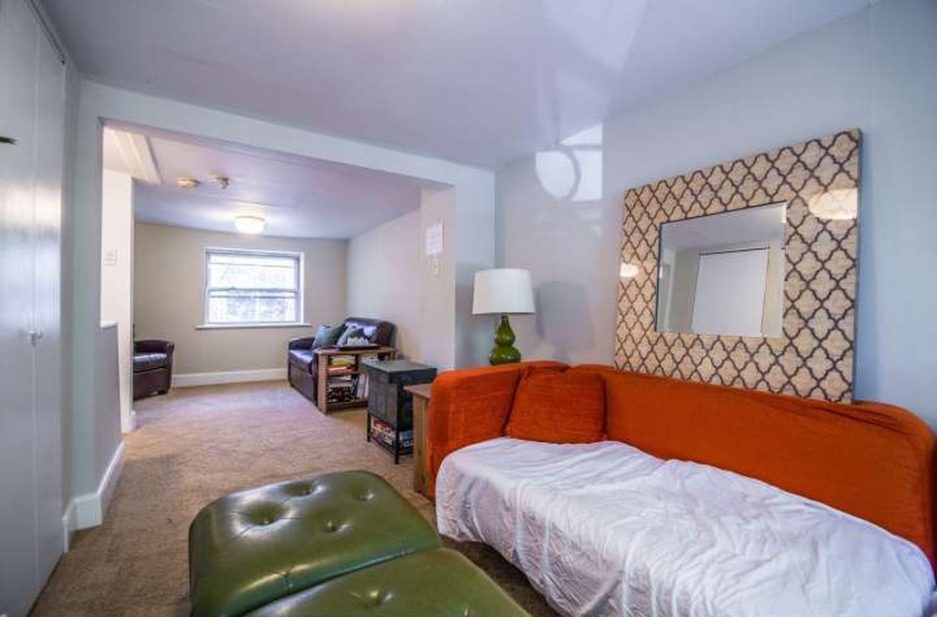 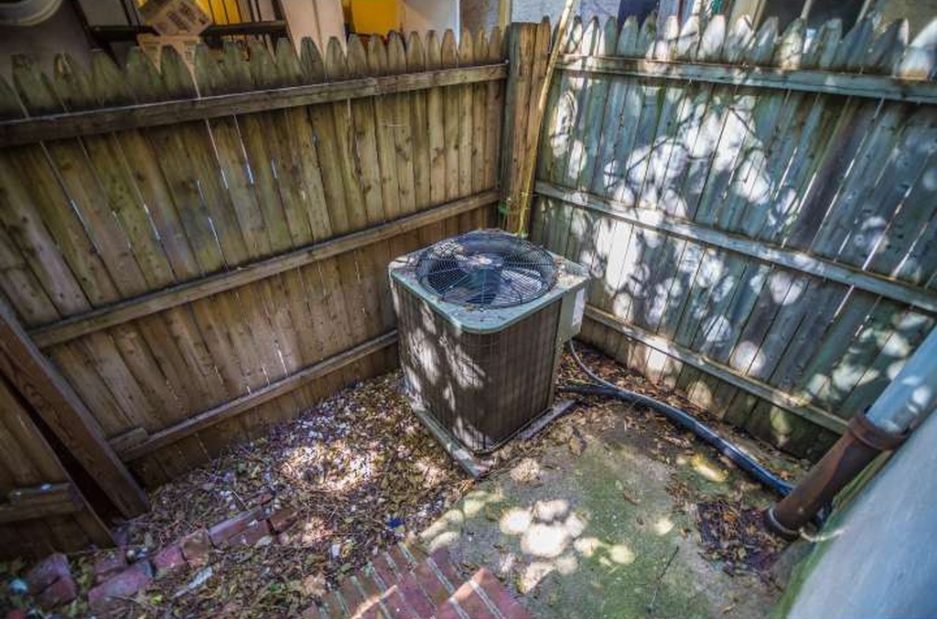