Gallery: This Is What A Shuttered Philadelphia School Looks Like

The former Bok School will breathe new life soon, but until then it's being used as a storage center. If you’ve been following coverage of the school closings that swept the city, news of how the former Edward H. Bok Technical High School would be living its second life may not come as a surprise.

Last month, we reported how developer Lindsey Scannapieco plans to transform the building into what Next City calls “the city’s largest creative community space.” Indeed, Scannapieco envisions a mixed-use building with rental units, terraces, co-working spaces (a feature which, while growing in the city, is sorely lacking in East Passyunk), and a rooftop cinema. Until then, however, Bok is being used as a storage center.

Conrad Benner (who you probably know from his Streets Dept blog or Property contributions ) was lucky enough to get an inside look at the massive complex, and subsequently put up beautiful photos of the excursion. They’re really quite haunting and Benner was kind enough to let us include some of these pictures in the gallery below.

(Side note: Benner notes that the objects currently in storage at Bok are not abandoned. Rather, they’re “currently being stored there while they find a new home!”) 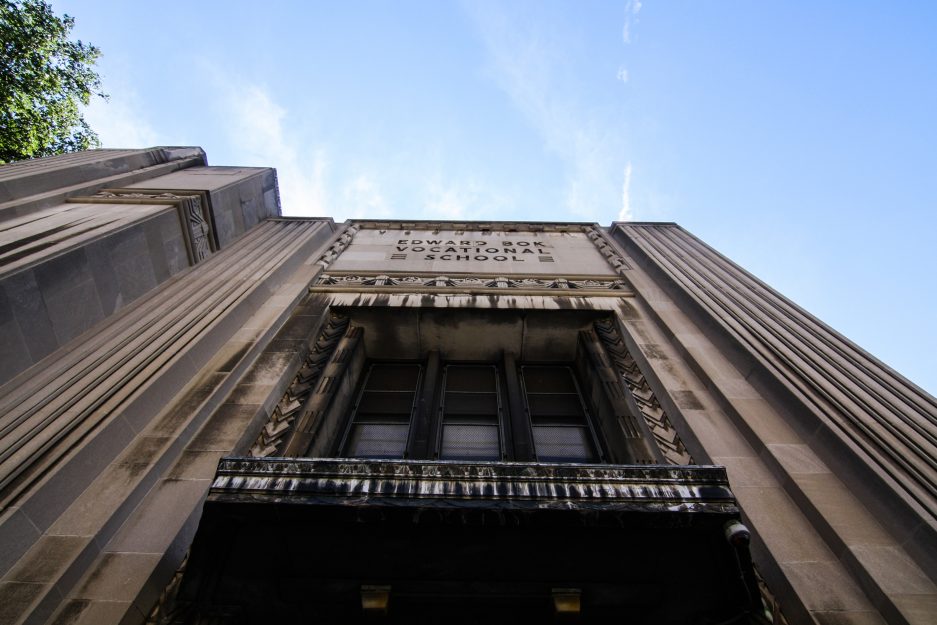 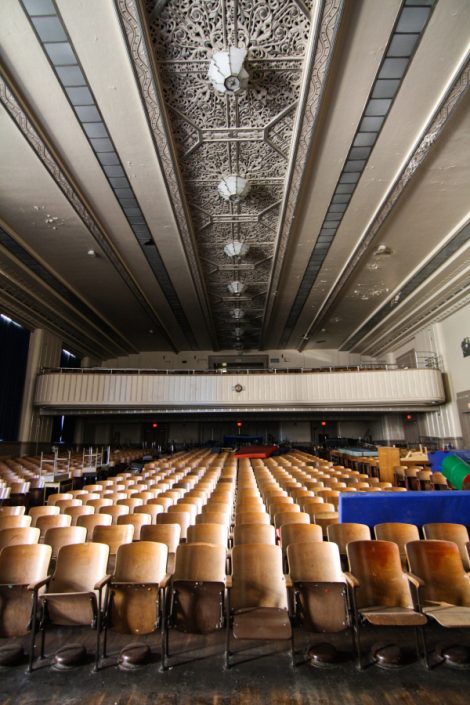 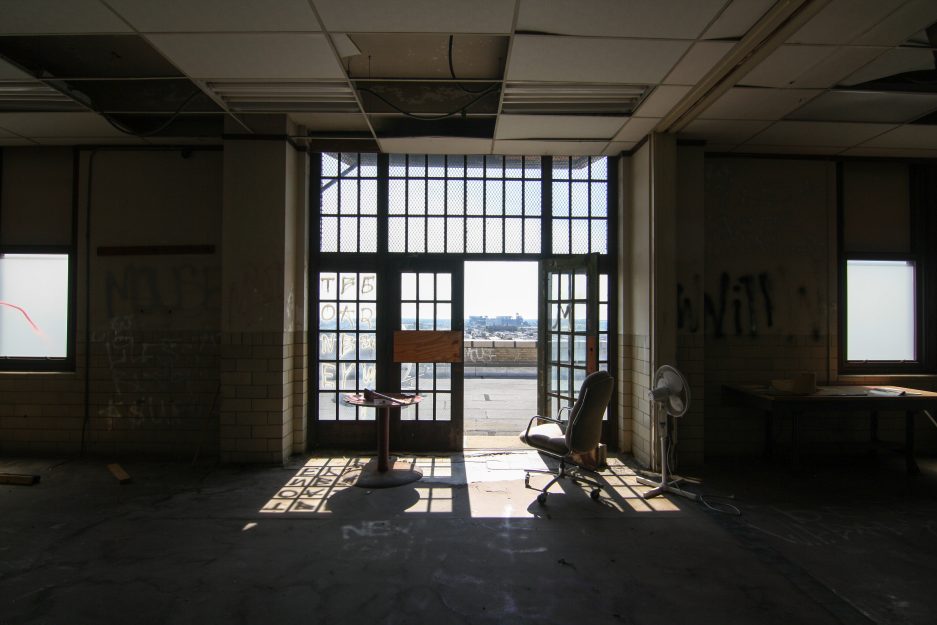 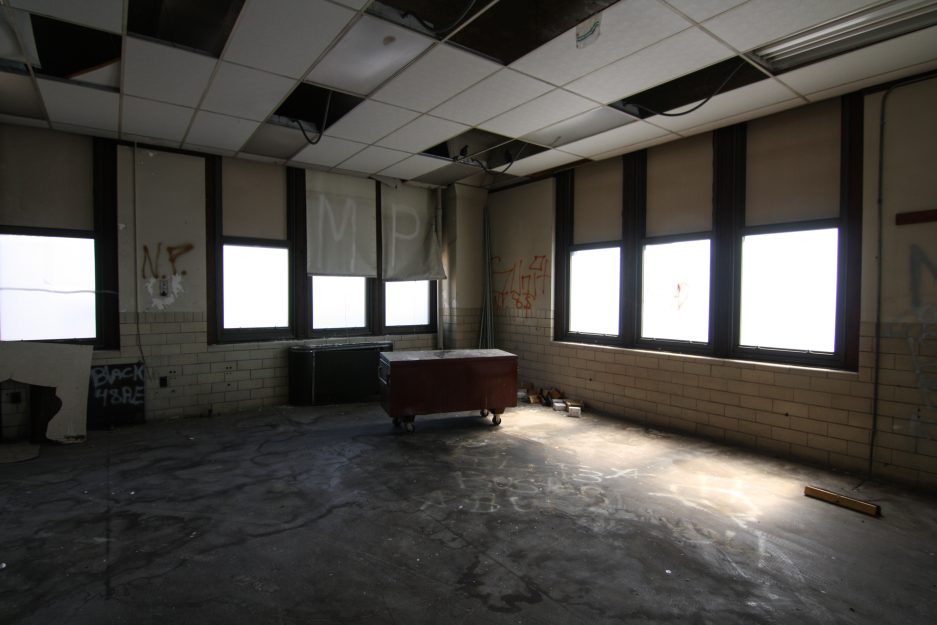 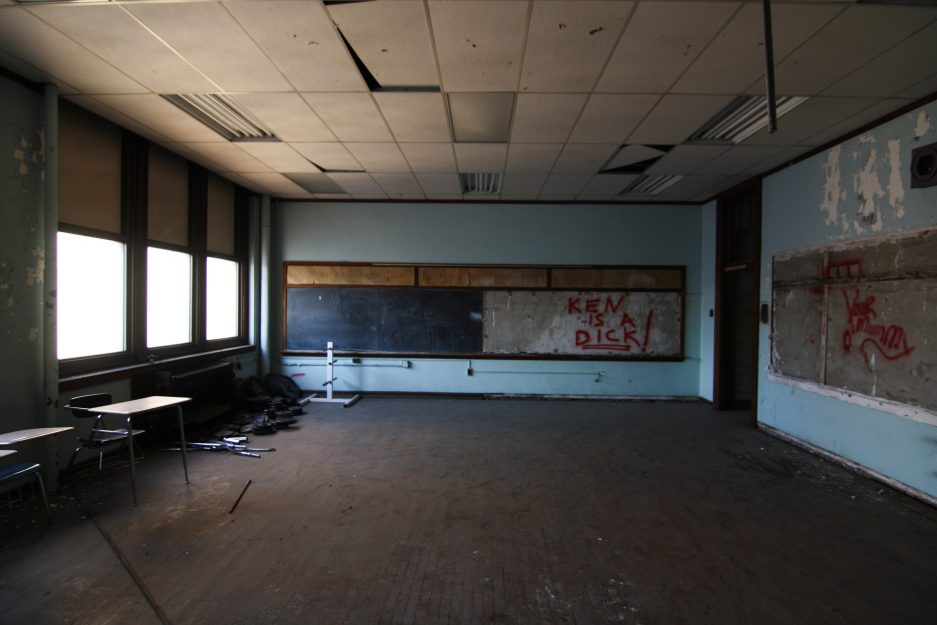 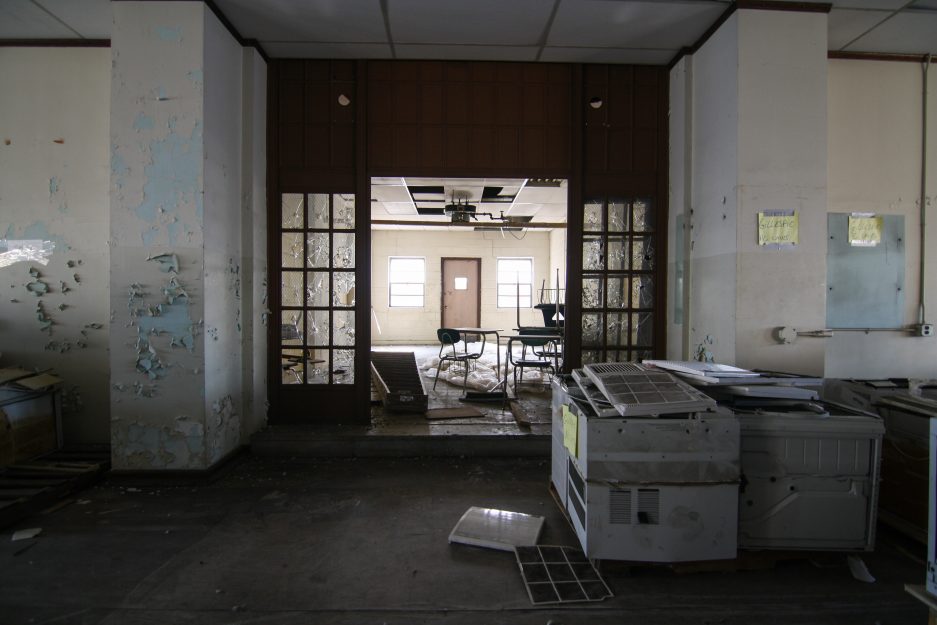 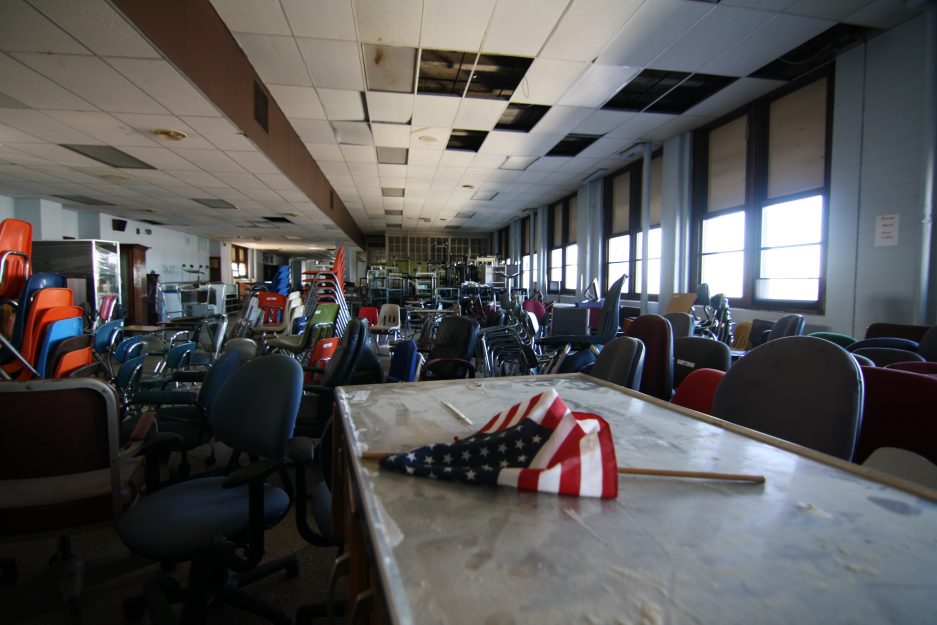 • Inside Bok: The Bright Future Envisioned For One of Philadelphia’s Abandoned Public Schools [Streets Dept]