The animal advocate, branding maven, and potential mayoral candidate puts her city home up for sale. DLG Communications head Dana Spain — founder of the Philadelphia Animal Welfare Society (PAWS) and Philadelphia Style magazine, and possible mayoral candidate — is selling her rather splashy home at Sixth and Fitzwater for $4.25 million. Perhaps it doesn’t fit in well with her political ambitions; a Mediterranean villa with formal gardens, a waterfall, and lighted fountains isn’t exactly populist.

Though its current market value is listed by the city as $1.92 million, Spain has put it on the market for $4.25 million. Seems like she’s aiming high to start with, and why not? The house has 10,000 square feet, and if she’s not in a hurry to sell, she can reduce later.

The listing reveals the house’s remarkable features, some of which are rarely heard of in these parts. For instance, Spain has sculptures made of Belgium black marble, better known as “noir belge.” The sleek, black stone — it’s actually limestone — is hard to get, as there’s only one active quarry today. It can be seen in Versailles — and at Dana Spain’s house.

Spain’s home also has a Schonbek chandelier over the floating staircase. Like Waterford, Schonbek became a favorite for royalty and then slowly trickled down to the masses. But not the mass masses — both the White House and Buckingham Palace use Schonbek lighting fixtures, all of which are handmade.

The listing is very attentive to materials. For instance, there’s a floor-to-ceiling onyx fireplace in the living room. The media room has natural tiger wood floors. Ribbon mahogany is used for the kitchen cabinets. Breccia marble is used for the heated bathroom floor. And something called an “Asian room” has “ebony lacquer oak floors.”

Other perks: a full gym with equipment, something called “the Man’s room,” a butler’s pantry with built-ins, a “boudoir for her,” a 370-bottle wine room, an elevator, and a four-car garage.

Nice place, to be sure, but it’s true we can’t picture Mayor Nutter living there. 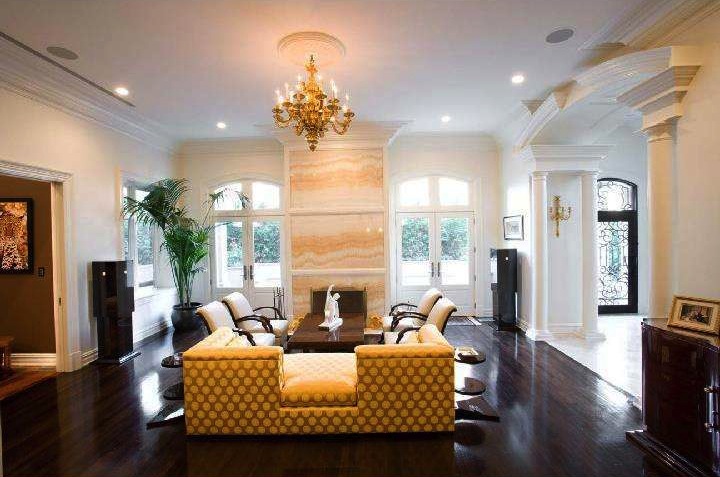 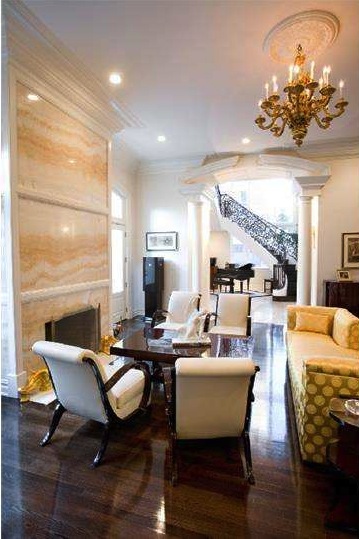 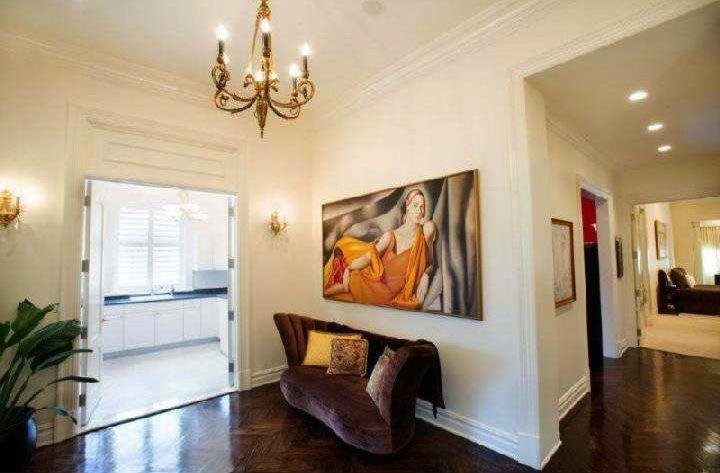 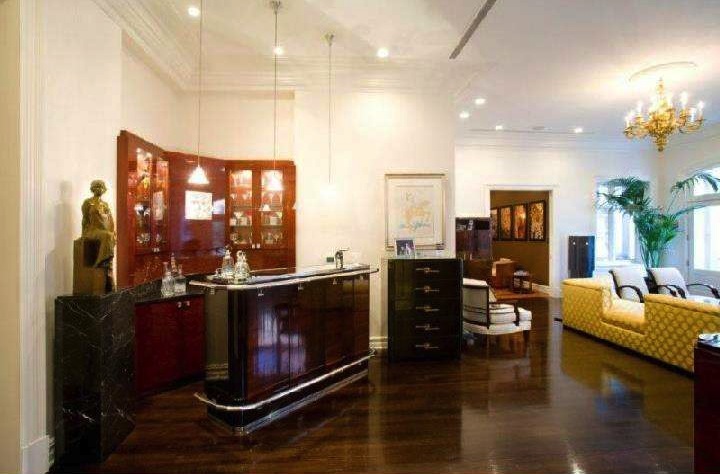 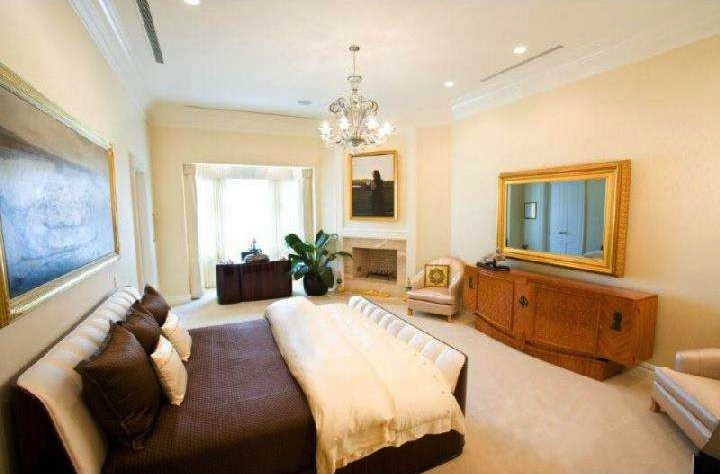 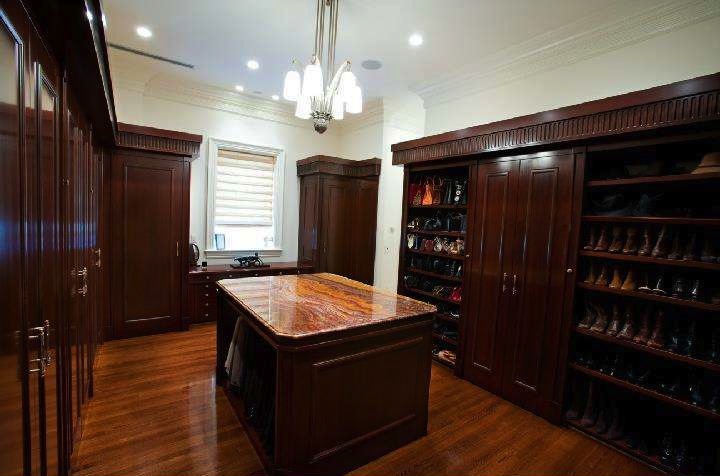 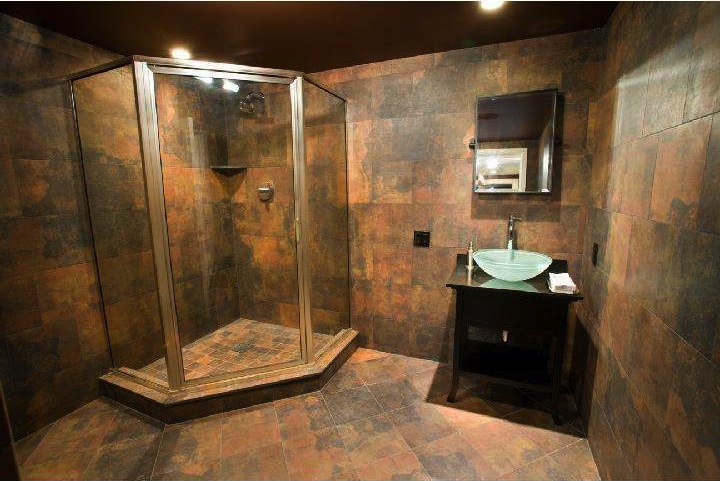 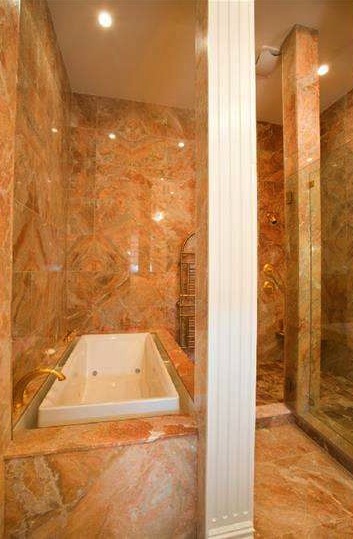 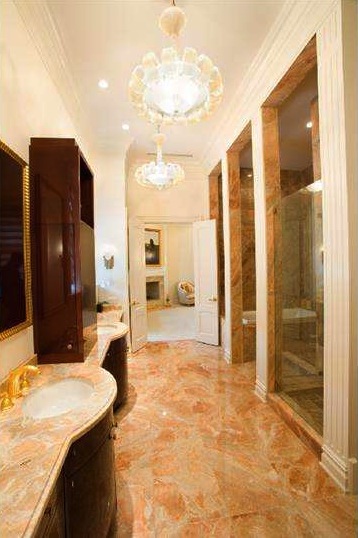 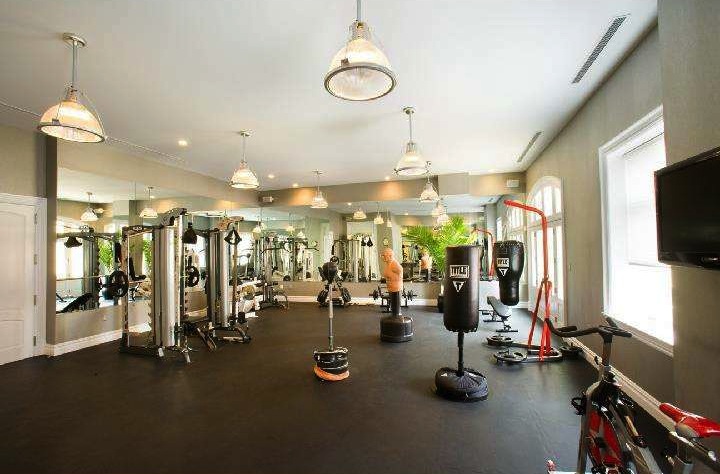