And that's a shame. Because it sounds a lot better than her last one. 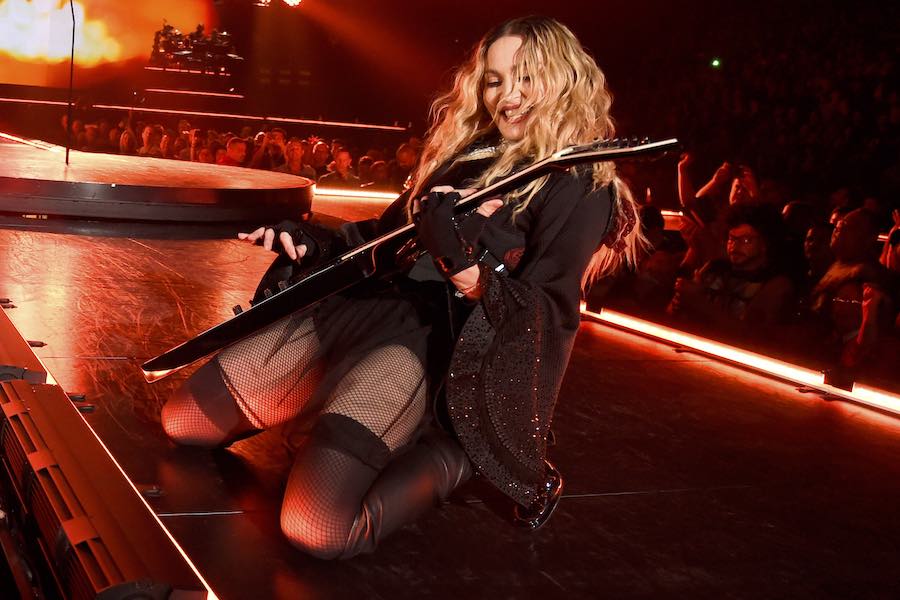 The big news in the world of live music on Tuesday was that Madonna is embarking on a new world tour. Live Nation released the list of Madonna tour dates for 2023 and, quite noticeably, Philadelphia didn’t make the cut even though Madonna almost always plays at least one night here when she’s on the road.

She’s playing a bunch of dates on the East Coast, including a two-night stand at Madison Square Garden. Boston, D.C., Atlanta, Tampa and Miami all get their fair share of Madonna, and she somehow opted for Pittsburgh over Philadelphia. Heck, Madonna’s tour dates even include frigging Tulsa and Cleveland. But no Philadelphia.

It’s too bad that Madonna has chosen to snub Philadelphia for her 2023 tour, because this new tour sure sounds a lot better than her last one. Madonna last graced Philadelphia with her presence in December 2019, just before some strange new virus was about to keep live music out of our lives for a while. That was when Madonna brought her ambitious but seriously flawed “Madame X Tour” to the magnificent Met on North Broad Street for a four-night run. One of the biggest problems with that show was that Madonna played a lot of songs that most concertgoers probably didn’t want to hear. (There were plenty of other issues, and you can read my full review of that 2019 show here.) 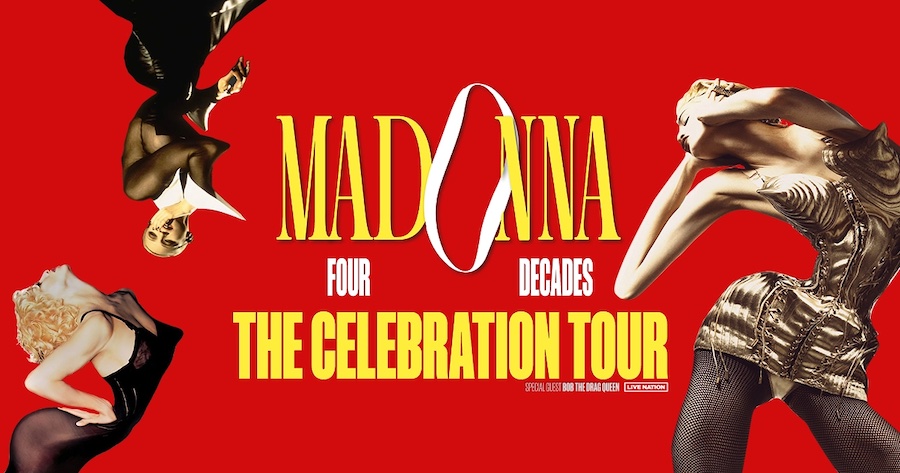 A promotional image for the 2023 Madonna tour dates, which do not include Philadelphia (image via Live Nation)

Conversely, it sounds like the Madonna 2023 tour will feature all of your favorite songs. “I am excited to explore as many songs as possible in hopes to give my fans the show they have been waiting for,” Madonna said on Tuesday when she announced her new tour dates. Live Nation’s announcement promises “four decades of mega hits.”

A source connected to the tour confirms that Madonna won’t be adding a Philadelphia stop and that the list of Madonna tour dates is final. No word on why Madonna would leave us off the list. I hope it wasn’t something I said. (But seriously, I got more hate mail over that review than I have for any story since my rant about Bruce Springsteen.)

Anyway, if you live in Philadelphia and want to see Madonna on her 2023 world tour, your best bet is probably Madison Square Garden. And the presale just started, so hop to it.

The very Madonna video announcement of the 2023 tour is worth a watch, assuming your kids aren’t around and that Madonna pal Diplo dipping his genitalia into his margarita and then finishing the drink is something you want to see:

I recently told you about an incident at a Lower Merion Wawa parking lot where police used a taser on an unarmed Black woman amid a traffic stop. Lower Merion police have now announced that the officer in question has been placed on administrative leave, because while the use of force in this case has been deemed legal by the department’s review board, it was not within the best practices put forth by the department.

Now that he’s governor, some people think Josh Shapiro is destined for Washington D.C. next.

So Much for That

No, Michael Nutter is not running for mayor.

The Case That Just Won’t Go Away

Continued calls (and protests) for the judge who played hardball with Meek Mill to resign.

And from the All-Right-Then Sports Desk …

The Sixers’ game yesterday against the L.A. Clippers didn’t start till 10 p.m., which was perfect for my volleyball night. The starters were James Harden, Tobias Harris, Joel Embiid, P.J. Tucker and De’Anthony Melton. Tyrese Maxey, according to Coach Rivers, volunteered to join the second unit if that’s where he was needed most, which explains his last few non-starts. Joel came out shooting.

Solid start for Embiid, who has scored nine of the Sixers' 19 points. They lead by four points with 6:11 left in the first quarter. Embiid is shooting 3-for-4.

It was neck-and-neck through the first till our guys went on a 8-1 run toward the end. Kawhi Leonard did hit a monster jam.

Close of the quarter:

The Sixers stretched it to a 12-point lead early in the second with a 10-0 run. Georges Niang, bless his soul, is my all-time most awkward pro athlete.

Embiid had 16 points not even halfway through the second. But the Clippers were streaking and cut it to a five-point lead with six minutes left. The Sixers stretched it out again, to 11, on the back of Embiid. And he got a great defensive block, too.

Embiid and Harden were really in sync. And Joel hit a huge three at the halfway buzzer.

Alas, all of a sudden, it was tied. Briefly! And then, with 3:41 left in the third, the Clippers took the lead, 79-78. You know who was keeping the Sixers in the game? Bang-Bang Georges Niang! Maxey hit two free throws at the close.

In the fourth, Maxey went on a three spree. Joel and James came back into the game with 7:20 left and the score 104-98. Joel promptly hit a two: 36 points for him. Shot clock violation Clippers! Nature was healing.

The LA Clippers have not scored a point in about 5 minutes. Been a problem literally all season.

With three minutes left, it was 115-98 Sixers, and Joel checked back out to howls from the crowd.

an ovation in LA for the big fella. 🫶 pic.twitter.com/87yhQsKH6O

Harris tied his season high with 20 against his former team. Final tally:

Tonight at 7, Temple will welcome East Carolina to the Liacouras Center.