Are You Bored by the Mayor’s Race Already? Don’t Worry; It’ll Get Exciting Soon

The glut of candidates feels overwhelming right now. But have no fear: Elimination time is near! 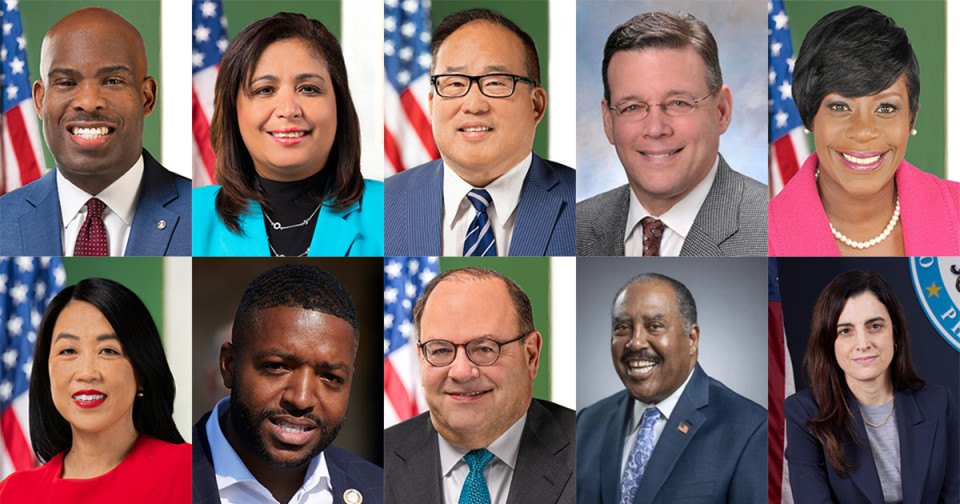 Look at all these Philly mayor candidates and potential candidates.

At this point in the campaign to elect Philadelphia’s 100th mayor, you’re either not keeping up or not caring about the now-overcrowded field of candidates. At first, it felt good to see a bunch of city officials resign to run for the top job — now, it feels like overkill. With at least 10 predicted major candidates, even I, a huge local politics nerd, am beginning to get bored with the pomp-and-circumstance of announcements.

For those who might be feeling overwhelmed or underwhelmed by all of this — don’t worry; you haven’t missed anything, and those feelings are completely normal. Late fall has long been the time when everyone declares they’re running for something, but midwinter is when it will get real.

Translation: Enjoy the holidays, and take a break from all this political fodder until the end of January.

For starters, it’s possible that not all of the announced candidates will ultimately make it onto the ballot. Campaigns are expensive, consuming massive amounts of time and labor. To actually have a fighting chance, you have to raise a hell of a lot of money — and in order to raise that money, you have to appear viable. Viability for a candidate starts at the fund-raising level. At the end of January 2023, expect the candidates’ first major campaign finance reports to be made public. For potentially 10 candidates running for mayor, that will be the first real measure of who’s a contender and who may be a pretender. Presumably, if you’re in the bottom three in fund-raising, you might want to start doing some soul-searching. I’m predicting the bottom three candidates will quickly drop out or end their campaign before petitions go out.

That might sound bleak, but this is politics. The big donors don’t want to back a candidate who hasn’t already convinced other donors to buy in. To waste thousands (and sometimes millions) on a candidate who’s not generating excitement isn’t smart. Social Darwinism plays out in real time during this period, as those with more funding typically edge out those with less.

February and March make up what I like to call the “put up or shut up” cycle of the race. This is the critical time when candidates begin knocking on your door and hitting you up while you’re grocery-shopping to sign their nominating petitions — the paperwork that officially qualifies them to run. Up until then, it’s all fund-raising and talk — you’re technically not a candidate for Philly mayor until you’ve procured at least 1,000 resident signatures citywide. That’s what gets you on the primary ballot in May.

A lot of things begin to shape the race during this time. Surrogates for mayoral hopefuls begin to flex their support. Those who host large rallies and fund-raisers during this period begin to intimidate candidates struggling to keep up. This can be the time when backdoor deals get cut and certain candidates either drop out or direct their resources and supporters to a more viable opponent. And this is also when formal endorsements — from politicians, unions, and community coalitions — begin to ramp up.

By mid-March, voters will finally know who’s actually on the ballot, and major candidate forums will begin. TV ads will increase as those final two months of official candidate campaigning will have us excited, exhausted, inspired and annoyed all at once. Long story short: Right now isn’t the main event. It’s truly, as they say, a marathon, not a sprint.

For what it’s worth, you can donate a little now to help give a candidate you actually love a fighting chance. If that’s no one at the moment, check back in late February. By mid-March, take some time to actually read up on who’s made it onto the ballot — for one of them will finally be an actual mayoral contender worth your undivided attention.