Enough With the Damn Ads: In Pennsylvania’s Senate Race, Democrats Need to Focus on Turnout

With days until the midterm election, get-out-the-vote efforts need to take priority over attack ads and polarizing rhetoric. 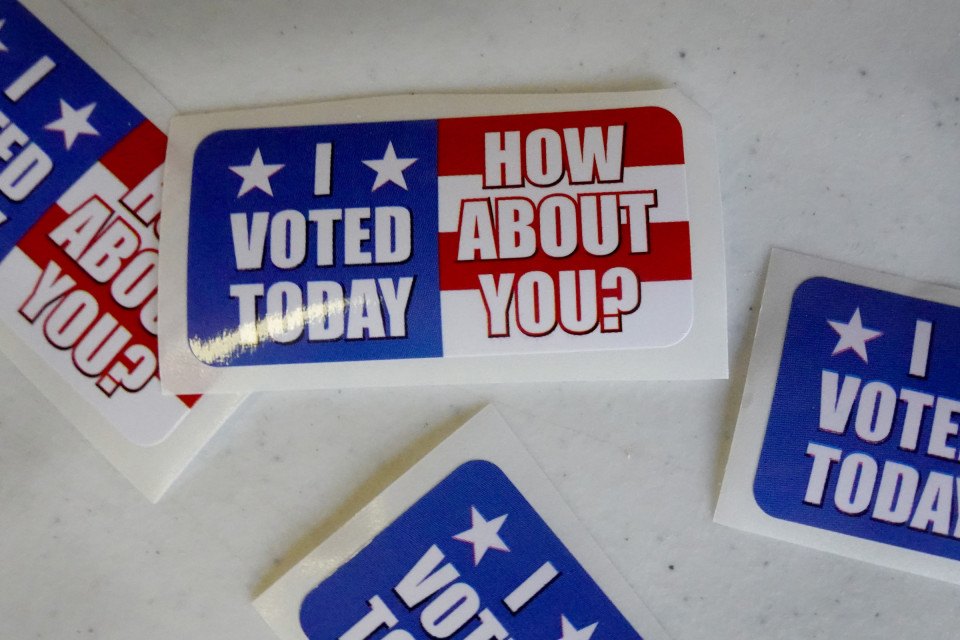 The midterm election is less than a week away, and I, like so many people, can’t wait for this circus to finally end.

For months, attack ads from both sides of the aisle have flooded the market, making this one of the nastiest election cycles we’ve ever seen. From ableism to online trolling, Republicans and Democrats want us to know that the stakes — like their desperation for our votes — have never been higher. Millions upon millions of dollars are being spilled into nonstop attack ads and ubiquitous billboards and street signs, but partisanship is at an all-time high. I’m forced to wonder: Is anyone at this point torn about who to vote for?

Last week, during the first and only debate between Democrat John Fetterman and Republican Mehmet Oz, the candidates for Pennsylvania’s open U.S. Senate seat, some observers began to worry about its potential aftermath. Was Fetterman’s post-stroke performance going to hurt him at the polls? Did Oz make his case for a broader base of voters, despite his campaign’s ties to January 6th insurrectionists? These questions and others flooded my timeline as devout voters began to play political pundit on social media.

Surely, these debate watchers weren’t talking about themselves; their minds were clearly made up. They seemed concerned about the “undecided” voters who could “swing” the outcome of the upcoming election.

The data calls B.S., suggesting that nobody much is undecided at this point.

The most recent Monmouth University survey, released days after the debate, showed almost no change: Fetterman held about the same lead over Oz that he had before, despite all the political chatter and hand-wringing.

The last sincere battle for undecided voters was a decade ago, between then-governor Mitt Romney and then-president Barack Obama. Subsequent presidential elections, and their respective midterm races, have been extremely polarizing, from Trump vs. Hillary to Trump vs. Biden. In Pennsylvania, Clinton lost in 2016 because she drew fewer Democratic voters in big urban areas like Philadelphia (compared to Obama’s tallies here). In 2020, though Trump got more votes than he previously had in Pennsylvania, in 2016, Biden surpassed him (and Clinton’s 2016 numbers, even in Philadelphia).

At this point, I have a hard time believing these television attack ads are changing minds in Pennsylvania. The real question isn’t who can convert the mythical “undecided” voter, but who can best rally supporters to get to the polls. Attack ads are preaching to the choir; they aren’t necessarily equipping voters with crucial information about how to vote, where and when. As a West Philly resident, I’ve seen more “Stop the Racists” signs on my street corner than advance on-the-ground get-out-the-vote organizers.

I believe the true “undecided” voter right now isn’t unsold on which candidate to vote for, but on whether to prioritize showing up to the polls at all.

On a recent visit to my barbershop, I encountered several young men, some of whom had just registered to vote for the first time. They weren’t confused on the issues, but they did seem unaware of the actual process: the when, where and how. Between now and Tuesday, more money and resources need to be spent to ensure that every person who’s registered to vote gets a chance to. The points have been made; voters know the differences. Now is the time to allow them to put their knowledge to the test.

If Democrats want to win in Pennsylvania, they need to focus on stepping up their get-out-the-vote efforts immediately. Nobody is suggesting they take ads off the air completely (lovely as that would be), but those millions raised are better spent ensuring that the people get a real say at the polls.