Taking DIY to the extreme. Plus, a Philadelphia media outlet reveals a plagiarism problem. 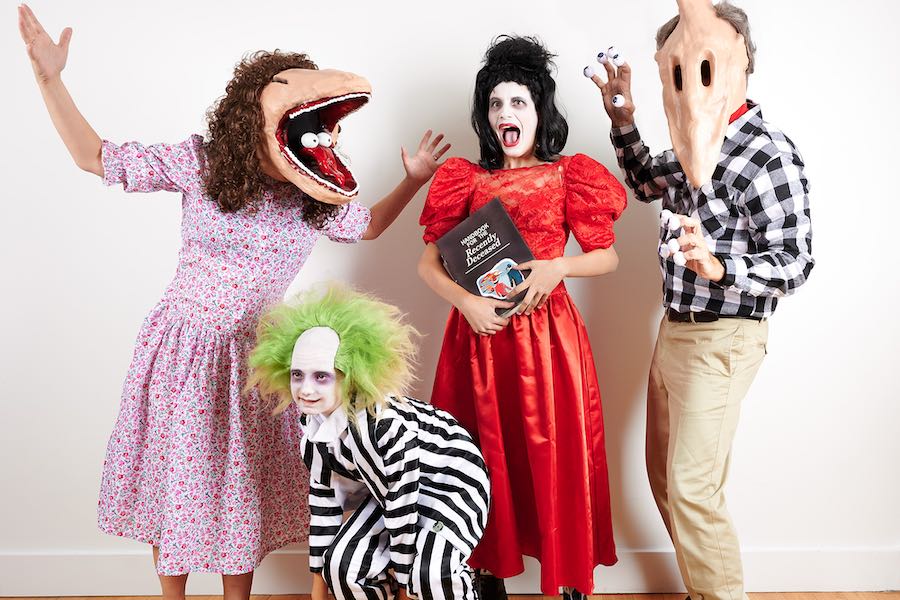 Check phillymag.com each morning for the latest edition of Philly Today. And if you have a news tip for our hardworking Philadelphia magazine reporters, please send it here.

For most of us these days, Halloween costumes come down to a quick purchase on Amazon or at one of those huge Halloween stores. But one Fitler Square family spends months planning, designing and creating their Halloween costumes.

Meet publicist Joanne Jordan, her artist husband Jon Hudson, and their two children, McLean and Patterson. For the better part of the last decade, it’s fair to say the family has gone all out for Halloween.

This year, they portrayed the characters in Beetlejuice: 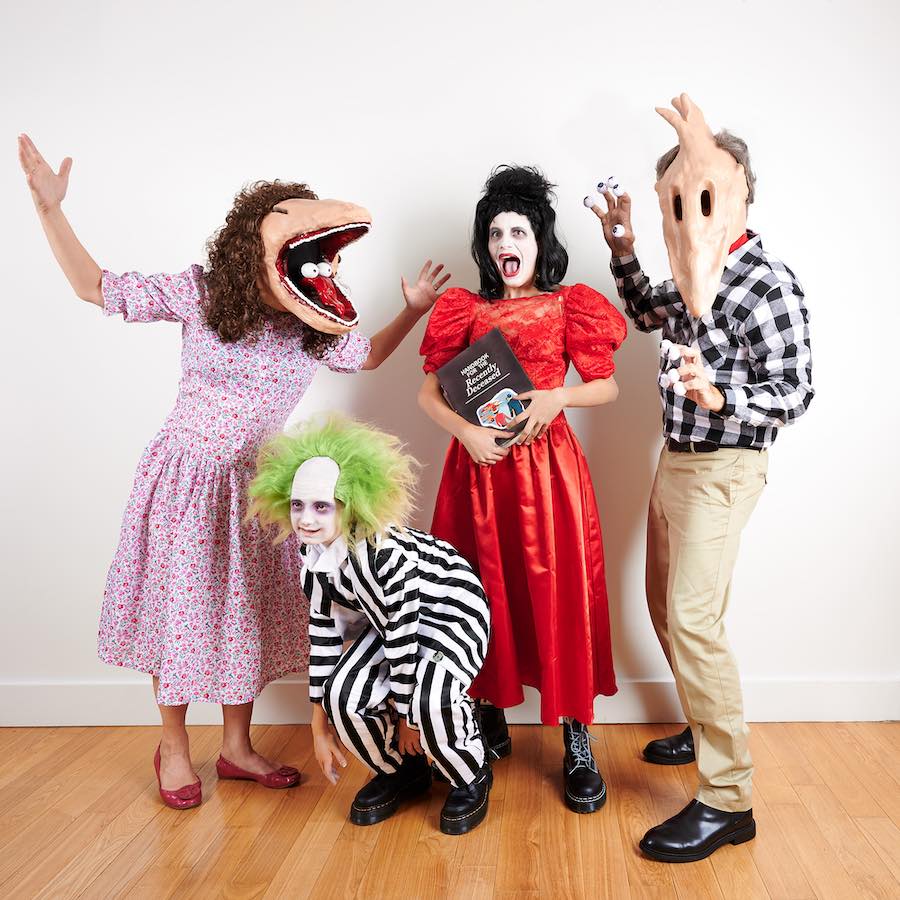 Last year, a tribute to Marvel: 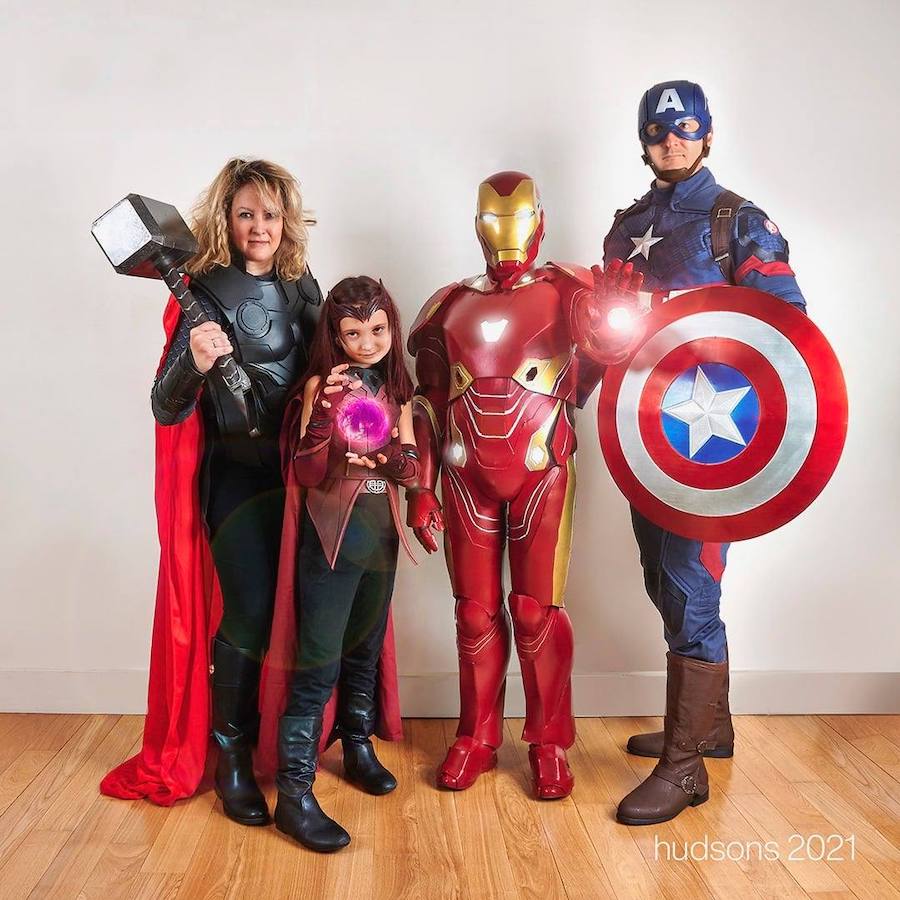 This Halloween 2020 vibe was perfect for the middle of a pandemic: 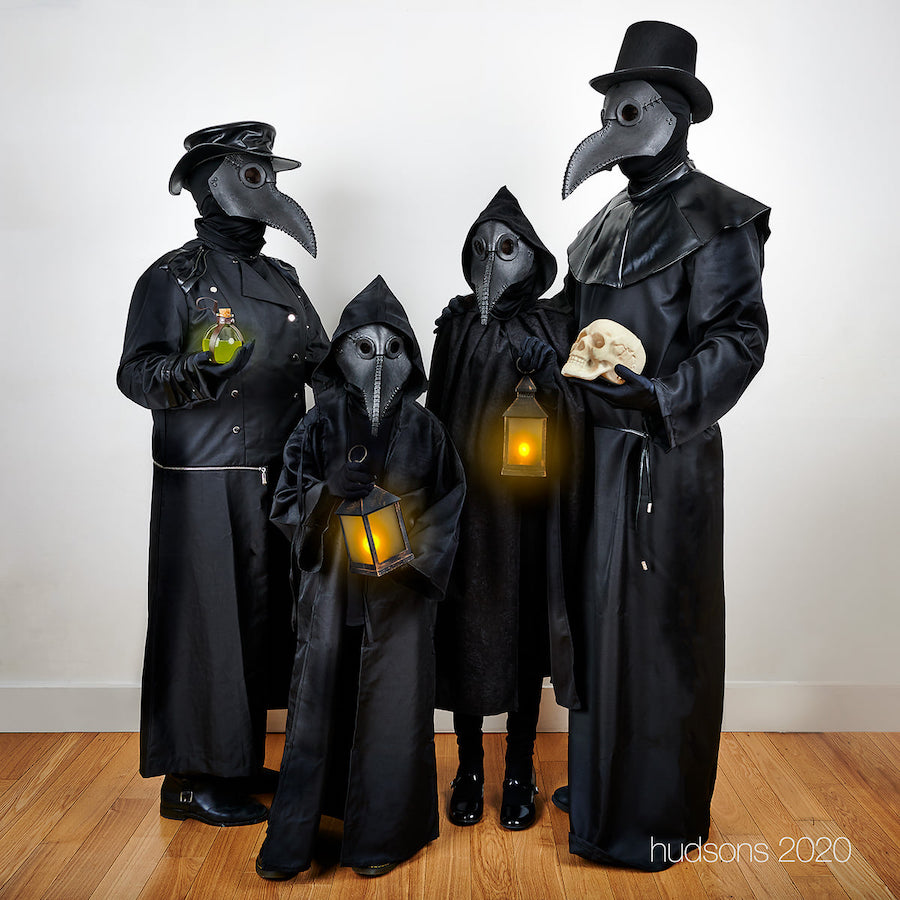 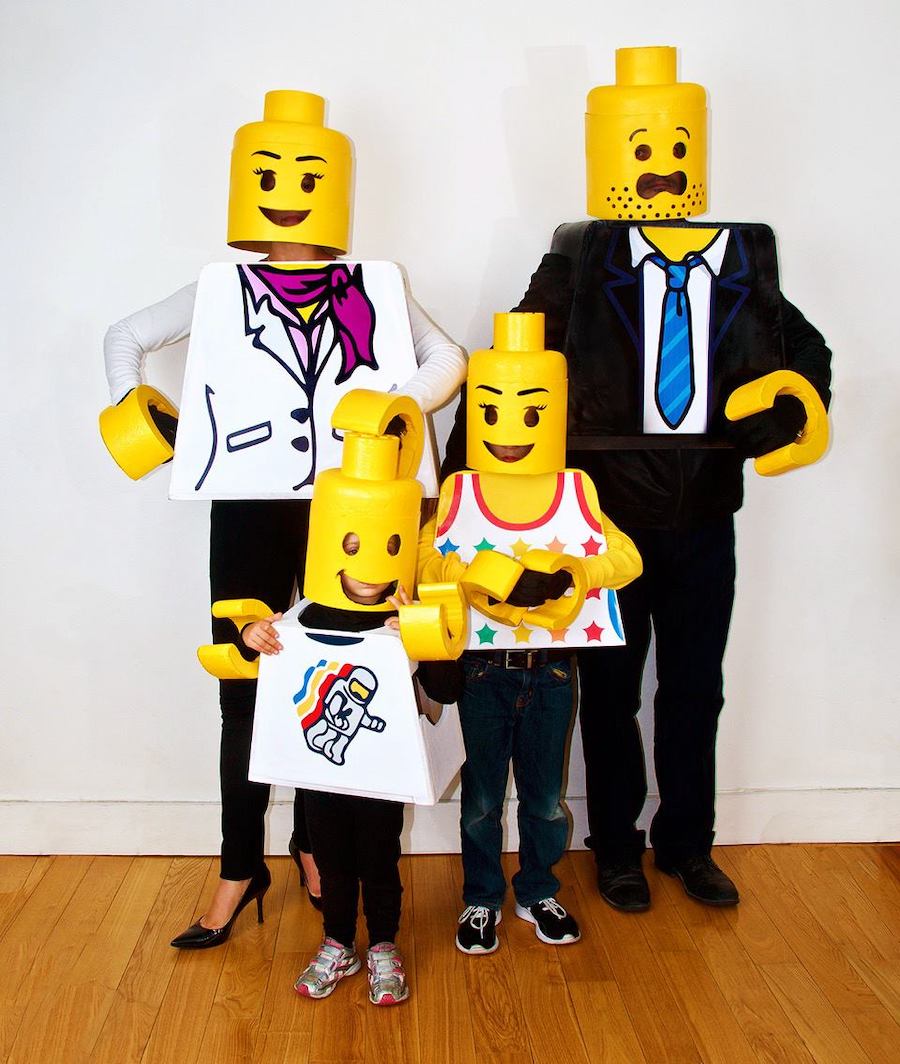 Jordan, Hudson and their kids are positively obsessed with Halloween costumes. They hold a family meeting every August to come up with a theme. Then Hudson, who has his own art direction company, gets to work designing and building the costumes from scratch. Sometimes, he uses a 3D printer. Sometimes, he gets out the sewing machine. There’s lots of foam and glue involved.

“Some women have husbands who are addicted to sports,” Jordan observes. “This what mine does in his spare time.”

For more on Hudson’s process, including step-by-step photos of some of his crazy creations, visit his Instagram.

One of the more stressful words you can hear in your newsroom is the P word. Plagiarism. So I have a feeling things are a little stressful right now at Chalkbeat Philadelphia.

We recently identified several stories on our site that did not comply with Chalkbeat’s editorial standards. After a comprehensive review by Chalkbeat and an independent investigator, we found 24 Chalkbeat Philadelphia articles containing verbatim language from previously published works and press releases without the proper attribution.

We take plagiarism very seriously, and prohibit the practice in our Code of Ethics. We apologize for this breach of trust. The articles are being updated with the appropriate attribution. Each one will be topped with an editor’s note that denotes the specific changes we made to the original article. The stories will be linked here when they are updated.

We will reiterate our policies around plagiarism and attribution at a fall training session and during onboarding of new employees.

Chalkbeat will continue to strive for the highest journalistic standards. And we recognize that those standards demand being transparent about our mistakes and missteps.

Thank you for your patience and support.

As of this morning, Nichols had listed and linked to 15 stories that were updated as a result of the investigation. The byline on all of those stories is Johann Calhoun, the Philadelphia bureau chief for Chalkbeat. Neither Nichols nor Calhoun responded to a request for comment.

You know things are getting serious in the midterms when Obama is coming to town.

Speaking of those Midterms…

About Those Mail-In Ballots…

Today is the last day to request one. 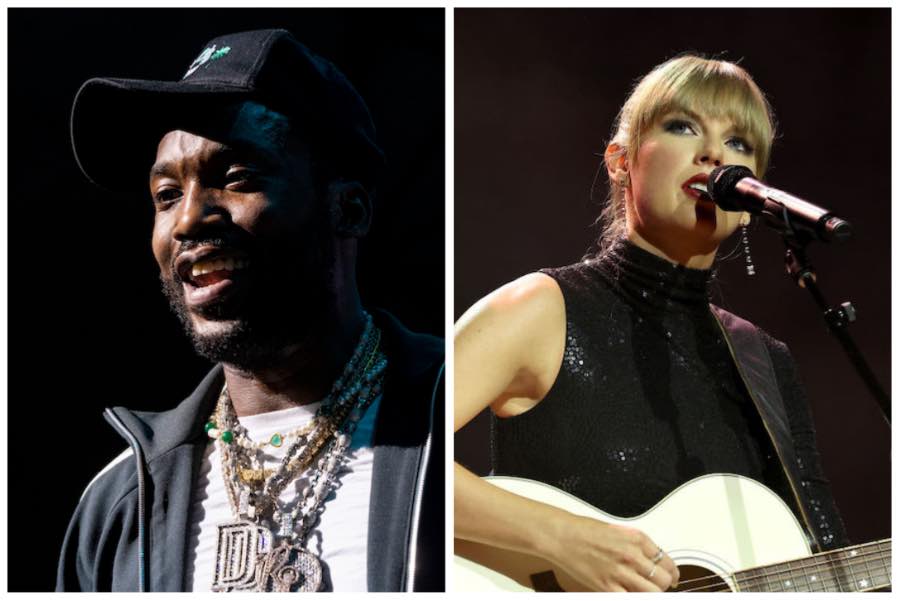 Meek Mill just announced that he’s doing a one-off at the Wells Fargo Center on Thanksgiving Weekend to commemorate the 10th anniversary of his debut album, Dreams & Nightmares. And pride of Berks County Taylor Swift says she’s embarking on her first tour in five years, with a two-night run at the Linc on May 12th and 13th.

And from the Boo, Y’All Sports Desk …

Happy post-Halloween, everyone! What scares you most?

Is it A.J. Brown, hero of yesterday’s Eagles win, complaining about his drug test:

It may be raining but Phillies fans are undeterred. From Broad Street to Citizens Bank Park we’ve met tons of amazing people supporting their squad. Gotta love this team. #Phillies pic.twitter.com/ZEuh5IcQhK

Or was it Game 3 of the World Series getting postponed until tonight? Never fear, fans. Remember what happened the LAST time a Phils World Series game was interrupted by rain?

And it’ll be worth waiting for, we’re betting.

The Phillies are 21-9 (.700) all-time in Postseason games at Citizens Bank Park—the best home record of any team in any ballpark that has ever hosted at least 20 games.#RedOctober | #WorldSeries pic.twitter.com/MhXquKtU2u

World Series tickets at Citizens Bank Park are selling for an average of over $3,200 💰 pic.twitter.com/RpMpHBH8Jt

And the postponement is gonna complicate matters, since this is now happening. Fans, choose your team!

Eagles and Phillies both play Thursday

But on to the Sixers, who actually did play yesterday. Their game, against the Wizards in Washington, was close for the entire first half, with a 52-52 tie at the break. Joel Embiid, remember, was out with a “non-COVID illness,” which is what we wind up with every time we see the grandkids.

In the third quarter, everybody seemed to be clicking pretty well. Georges Niang hit his first three, and for a change, Montrezl Harrell was playing heads-up ball. The Sixers went on a 16-3 run to make it 86-73 at the close of the quarter. Then things got, um, closer, despite a great performance by Tyrese Maxey, who led the Sixers in scoring, and Niang popping threes like mad. The Wizards pulled to within five with seconds left in the game. But the Sixers refused to bow and came out with a 118-111 win — their third straight win on the road, two without Embiid. They’ll play again on Wednesday, when the Phillies also play. Nobody thought about this complication of having all our teams hitting on all cylinders at once. Hang in there, sports fans!