Andrew Wolf was a math teacher at the prestigious Springside Chestnut Hill Academy, and prosecutors say some of his victims included his own students. 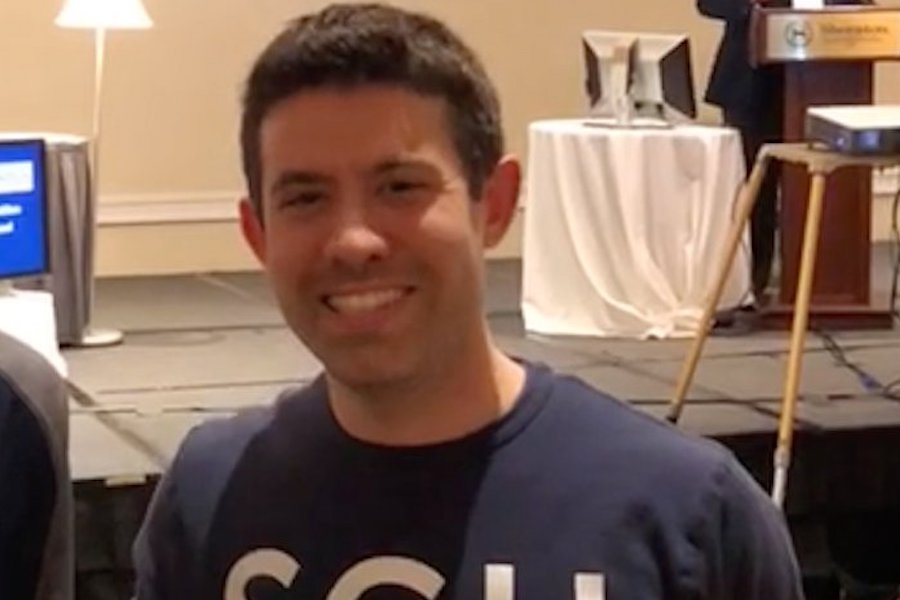 Just over eight months after the FBI arrested him amid a child pornography investigation, a former teacher at an elite private school in Philadelphia has entered a guilty plea in the case, which alarmingly involved some of his students.

Andrew Wolf, 42, who taught math at Springside Chestnut Hill Academy, pleaded guilty on Thursday afternoon to seven counts of manufacturing or attempting to manufacture child pornography and one count of conspiracy to manufacture child pornography. At least one victim’s mother was present in the courtroom. Also entering a guilty plea to the same charges on Thursday was Wolf’s accomplice, 20-year-old Kray Strange of Carthage, New York.

“A teacher facilitating the sexual exploitation of his young students is the stuff of parents’ nightmares,” said Jacqueline Maguire, special agent in charge of the FBI’s Philadelphia division in a statement. “Andrew Wolf and Kray Strange now admit taking advantage of vulnerable boys for their own vile gratification. Our Crimes Against Children Task Force works around the clock to identify, investigate, and lock up predators like these two — and, sadly, there are many. We’d urge adults to remind the kids in their lives that not everyone is who they say they are online.”

Investigators say Strange had experience tricking underage boys into sending him sexually explicit photos and videos by pretending to be a teenage girl. He’d use the names Alexandria and Leslie, among other aliases.

And in July 2020, Wolf and Strange began working together to target boys in Wolf’s middle school classes at Springside Chestnut Hill Academy, according to filings. Prosecutors say Wolf would identify the kids he wanted to target, giving Strange their names and social media accounts, and then Strange would go to work, illegally obtaining photos and videos of the boys and sending them to Wolf. The FBI also said in court documents that Wolf impersonated a young girl himself at times on TikTok and SnapChat, using the name Ashley Hamilton.

This was an organized process. In January 2021, say investigators, Wolf sent a message to Strange, telling him that he had decided “to make a Google doc to help organize baiting my students.” “So far I put in the sixth grade,” he continued, “but I’m going to keep working on it.”

The FBI executed search warrants on messaging apps and devices belonging to Wolf and Strange, and prosecutors said there were at least 25 baited victims, including kids positively identified as Springside Chestnut Hill Academy students.

When investigators searched Wolf’s Roxborough home, they say they also discovered that Wolf had been using the messaging app Telegram to “communicate with other like-minded child predators” since at least 2018 and that he kept doing so until the day before his arrest, when prosecutors say he used the app to receive a sexually explicit video of a boy of middle school age.

Attorneys representing Strange and Wolf did not respond to requests for comment. On Thursday afternoon, Steve Druggan, Springside’s outgoing head of school, told the academy’s community via email: “I know the news about Wolf, since it first broke last fall, has been concerning and difficult to process for many of you. We continue to offer support services for anyone who needs them through our division heads or division psychologists.” He added that Dr. Delvin Dinkins, the new head of school, “has been fully briefed on the situation and will take up communicating with the FBI and our community where I leave off.”

Sentencing in the case is scheduled for October 18th. Both men face a minimum of 15 years in federal prison as well as fines, restitution and anywhere from five years to a lifetime of supervised release after their prison terms are up.

With reporting by Walden Green