Want to dive deeper into the filmography of this Chestnut Hill-based actor? Watch these key shows and movies from his decades-long career. 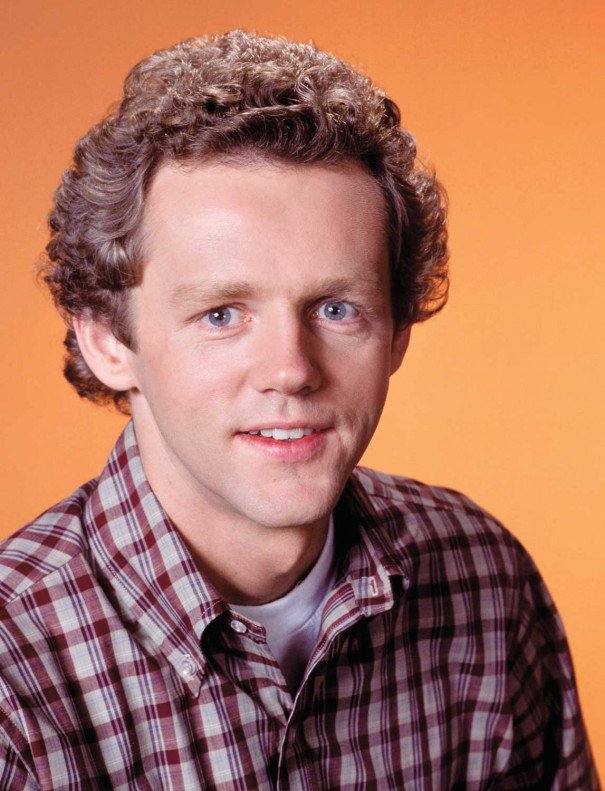 Among the list of David Morse movies and TV shows is David Morse in his breakout role as Boomer in St. Elsewhere / Photograph via PictureLux/The Hollywood Archive/Alamy Stock Photo

As a companion piece to our deep-dive interview with Chestnut Hill’s David Morse, we scoured the actor’s extensive (and we do mean extensive) IMDB page and selected his 11 essential roles, from screens big and small, to give just a taste of the length and breadth of his career.

1982-’88: St. Elsewhere
For his big-break role, Morse played physician Jack “Boomer” Morrison in this gritty, critically acclaimed hospital drama that set the tone for all hospital dramas to come. (Hello, ER.) One critic said Morse, who was 29 when the show debuted, was a “fellow with a very distinctive tone … a major scene-stealer.”

1991: The Indian Runner
Sean Penn, still trying to shake his 1980s rep, gave Morse his first major motion picture with this crime-drama role as a cop whose brother, played by Viggo Mortensen, gets into trouble. A New York Times critic wrote that Morse “radiates stolidity, kindness, and a trace of repressed yearning.”

1995: 12 Monkeys
Morse has a small but key role that illustrates how casting directors don’t exactly slot him as the nice guy who’s there to save the world. (Quite the literal opposite, in this case.) His scene with the underrated Madeleine Stowe shows what a disquieting creep this guy can portray. Bonus: filmed in Philly. 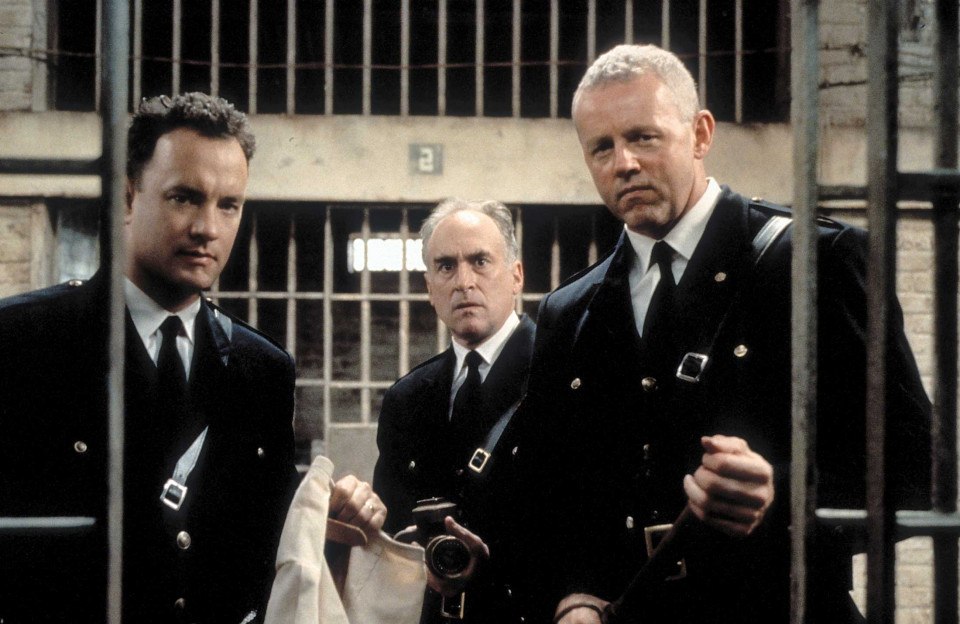 1999: The Green Mile
This Stephen King adaptation has its fair share of haters. But for Morse, who plays death-row prison guard Brutus “Brutal” Howard alongside Tom Hanks, it was a chance to share some screen time with one of Hollywood’s leading men. Critics praised Morse’s “laid-back timing and sly delivery.”

2001: American Experience: Abraham and Mary Lincoln, a House Divided
The six-part PBS series shows how effective a voice-over can be in the hands of a pro like Morse. His voice stands in for narrator President Lincoln, and his delivery of the Gettysburg Address makes it something more than mere words on paper.

2002-’04: Hack
A well-received Philly-filmed CBS series about an ex-Philadelphia cop (played by Morse) turned vigilante, it seemed to have everything going for it. Read our interview with Morse to see why it all fell apart. 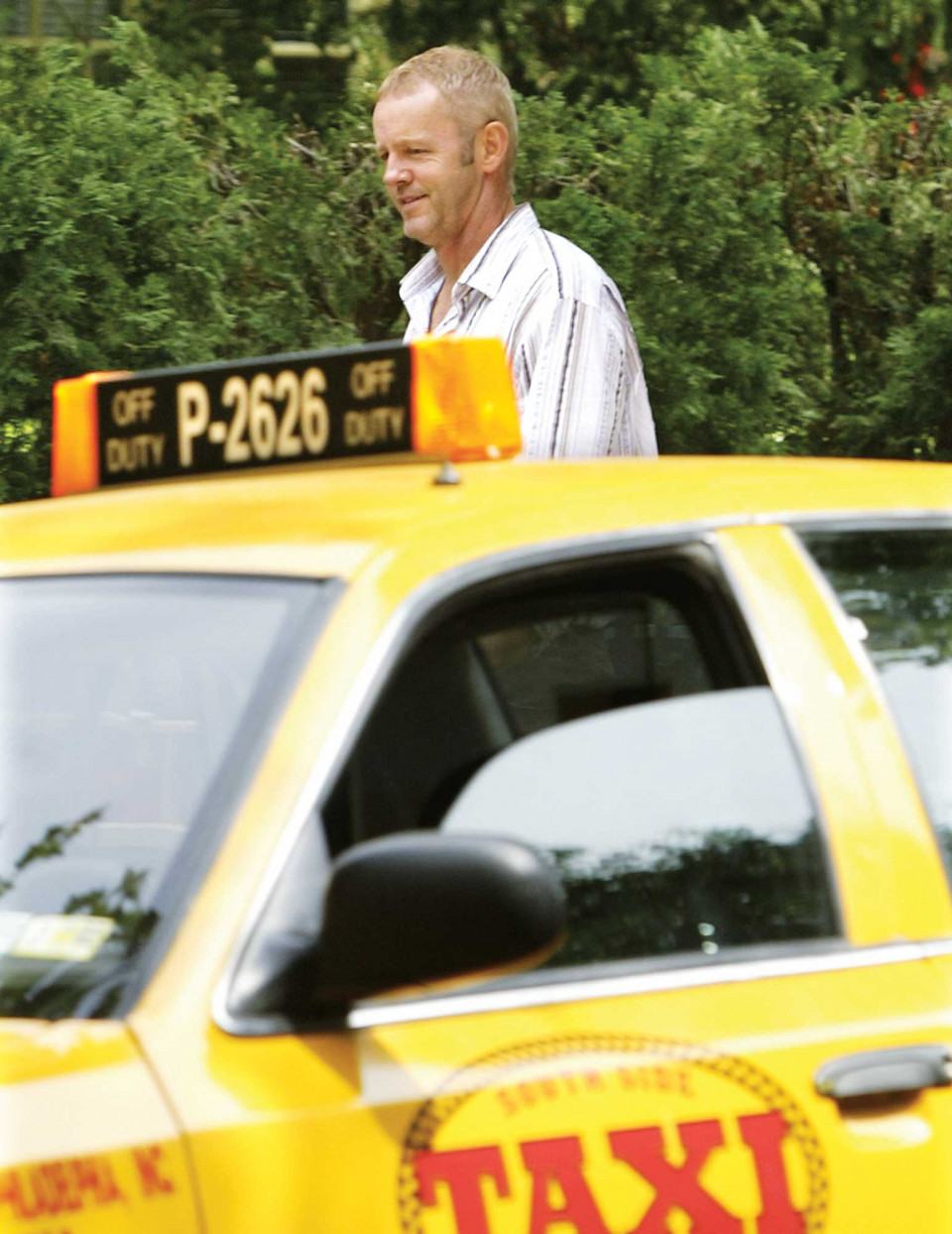 2008: The Hurt Locker
No list of David Morse movies would be complete without this unnervingly tense war movie by Kathryn Bigelow, in which Morse embodies the colonel in charge of a bunch of out-of-their-mind bomb defusers in Iraq, and his exchange with lead Jeremy Renner is one of the more memorable scenes from the film — sort of a Duvall-Sheen moment à la Apocalypse Now.

2010-’13: Treme
In Morse’s first major foray into the world of cable-produced TV, he plays a good cop in a city (that city being New Orleans, just after Katrina) filled with bad cops. Morse just happens to be the guy secretly working with the FBI to root them out. He’s a main character, appearing in all four seasons.

2015: True Detective: Season 2
Yes, the second season of HBO’s hit was as denigrated as the first season was praised. But I recently rewatched it, and it’s really not so bad. In a mix of sleazy, compromised characters, Morse, who played the weird cult-leader father of the female lead, came off as the grossest of them all. 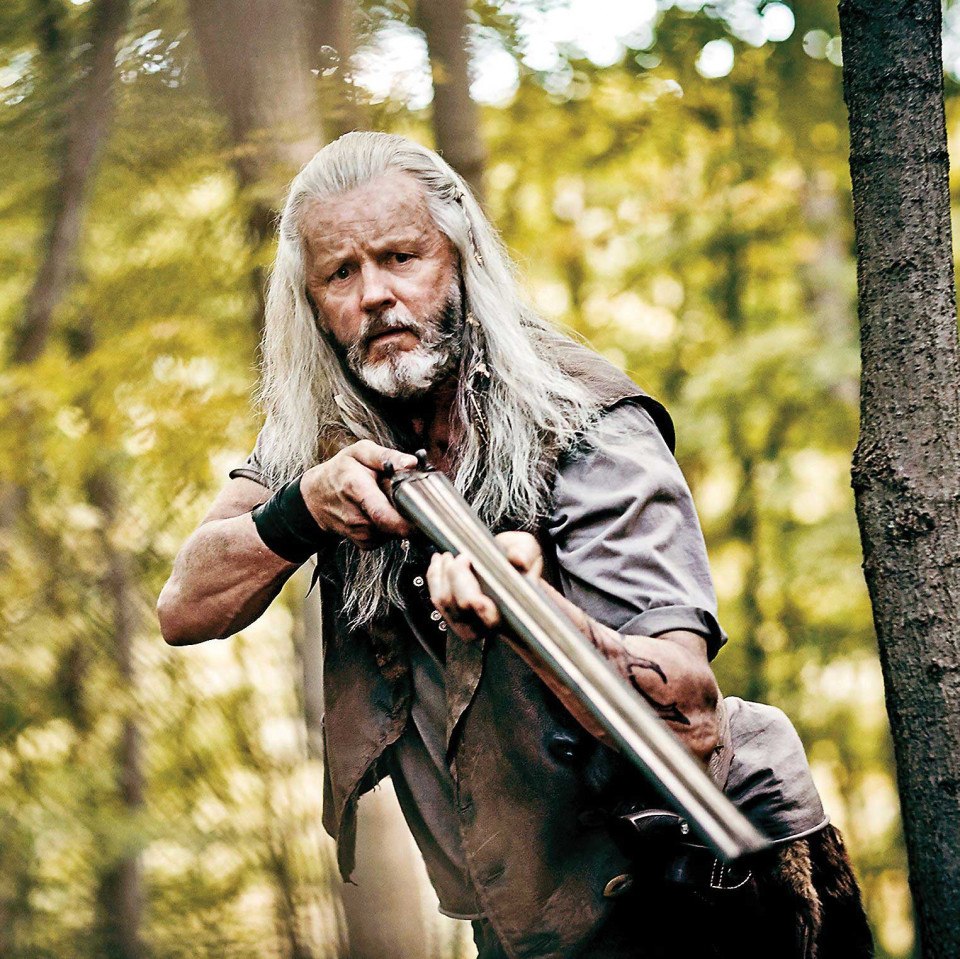 Morse in the WGN series Outsiders / Photograph courtesy of WGN

2016-’17: Outsiders
I’m not sure why this little fictional series about power struggles in Appalachian outlaw culture never took off. It could just be that most people had never heard of WGN, the network behind it. Morse, who plays the lead, is outstanding — or, as Variety put it, “terrific.”

2018: Escape at Dannemora
This Showtime series about that wild 2015 prison break in upstate New York works. Really well. That’s in no small part due to incredible performances by Benicio del Toro, Paul Dano, Patricia Arquette and, yes, Morse, who plays the main guard in charge of the revolting inmates.

Published as “The Essential Viewing Guide to David Morse” in the June 2022 issue of Philadelphia magazine.