Hop Sing Laundromat’s Lê on His Ban List, Jack Nicholson, and the Key to His Success

The man behind Hop Sing Laundromat pours forth on his future with the Chinatown speakeasy. 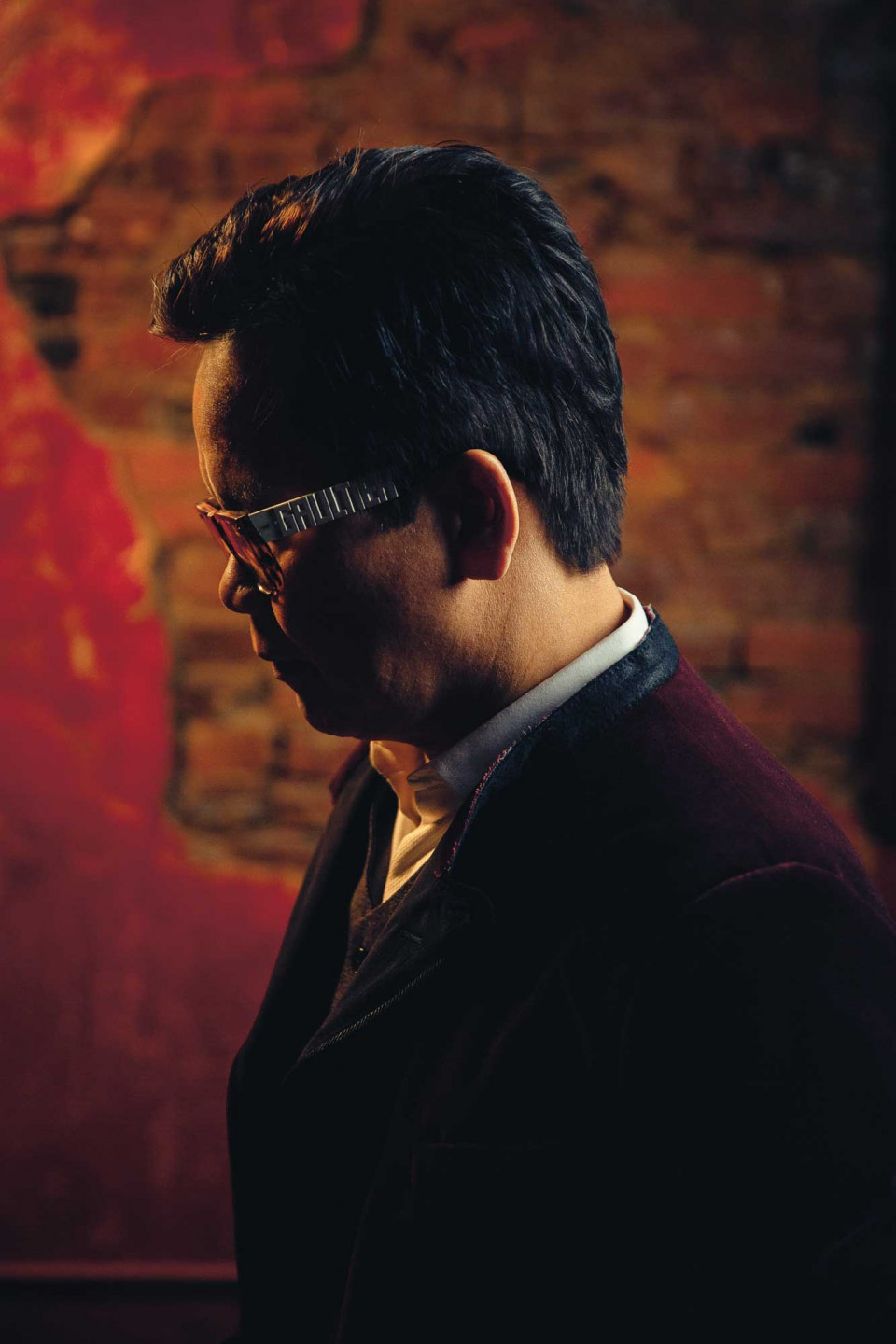 Ten years ago this May, the mononymous man of mystery debuted Hop Sing Laundromat, the most talked-about cocktail spot in the city. Here, he pours forth on the Chinatown speakeasy’s infamous “ban list,” Jack Nicholson, and his own uncertain future.

I go by Lê alone because … I like my privacy. And by the way, no one can pronounce it correctly. It’s “Leh,” not “Lee.”

My birthplace was … Saigon. We left Vietnam by boat in 1981. This was after I was put into a re-education camp there as a child. It was fucking insane.

Before opening Hop Sing Laundromat, I was … a day trader. And before that, I was assistant food and beverage director at a hotel in New York.

But my first job in life was … at Kentucky Fried Chicken. I lasted four hours.

If George Clooney showed up at Hop Sing without ID, I would tell him … see you later. Everybody needs ID. But I will make an exception for Jack Nicholson, if and only if he shows up and says, “Heeeeere’s Johnny!”

For my next vacation, I hope to visit … Alaska, this summer. I’ve been to all 49 other states.

The number of people I have banned from Hop Sing Laundromat is … just over 5,000, mostly for taking pictures inside and being bad tippers.

When I first opened this place, people said … I wouldn’t last six months because of the dress code. People said, “You can’t have a dress code in Philadelphia.” I said, “This is a private business, motherfucker. I can do what I want.” It’s the same thing I tell them today when I make them show their vaccine cards.

I will end COVID protocols at Hop Sing Laundromat when … this virus disappears from the face of the fucking Earth.

When I want to relax, I … drive my convertible with the roof down, even in winter. It can be 25 degrees out.

The biggest mistake most bartenders make is … details, details, and details. They don’t pay enough attention to the details.

I wake up around … one or two o’clock in the afternoon, on workdays. I have to pick up liquor at two fucking stores, usually. I just came back from the state store in fucking Franklin Mills because none of the stores in Center City had yellow chartreuse or green chartreuse.

If you want to work at Hop Sing Laundromat, you need to … start as a busser or barback and move up within the system. You need to build trust among the other team members. They all take care of each other because they all went through the same thing. The staff gets to decide who stays and who goes 99.9 percent of the time.

My sunglasses collection is up to … about 300 pair.

One thing I don’t understand about Philadelphia is … how on a bad day, people can turn on you on a dime. In sports, you can be a hero, and the next day, you have a bad game and people want to come to your house and wipe out your family.

One bad habit I can’t break is … vaping. But I intend to give it up very soon.

Should somebody approach me about opening a Hop Sing Laundromat in New York, I would … do it in a heartbeat, if the number was right. In December 2019, I was actually in talks to open in a casino — I can’t tell you which one — but then COVID happened.

The best thing about my job is … that I get to live and die by my own decisions.

The worst thing is … that I get to live and die by my own decisions.

When somebody tells me they want to open a bar, I advise them that … people will tell you they’ll bring their friends and cousins, but what really happens is, they show up to the opening for freebies and you never see them again.

When I’m in the car, I am usually listening to … classical to heavy metal. I don’t care. Good music is good music. I will listen to a fucking Broadway musical.

The key to my success with Hop Sing Laundromat is … first and foremost, the booze. I use the most expensive booze of any cocktail bar in America. And second, we give people a space where they don’t run into assholes. There has never been a fight. We have never had to call 911 on a customer.

My future with Hop Sing Laundromat is … uncertain. When I started this, I thought three years and I’d be out. Then five years hit. Now it’s 10 years, and all I can say is that I make no promises beyond this 10th anniversary. I think it’s time for a younger generation to take over.

Published as “One of Us: Lê” in the May 2022 issue of Philadelphia magazine.