Daryl Hall on Philly Soul, Flunking Bio at Temple, and Opening for Bowie

Ahead of his April 9th Philly show, we talk with half of Hall & Oates about his solo retrospective, today's musical landscape, and thanking nobody. 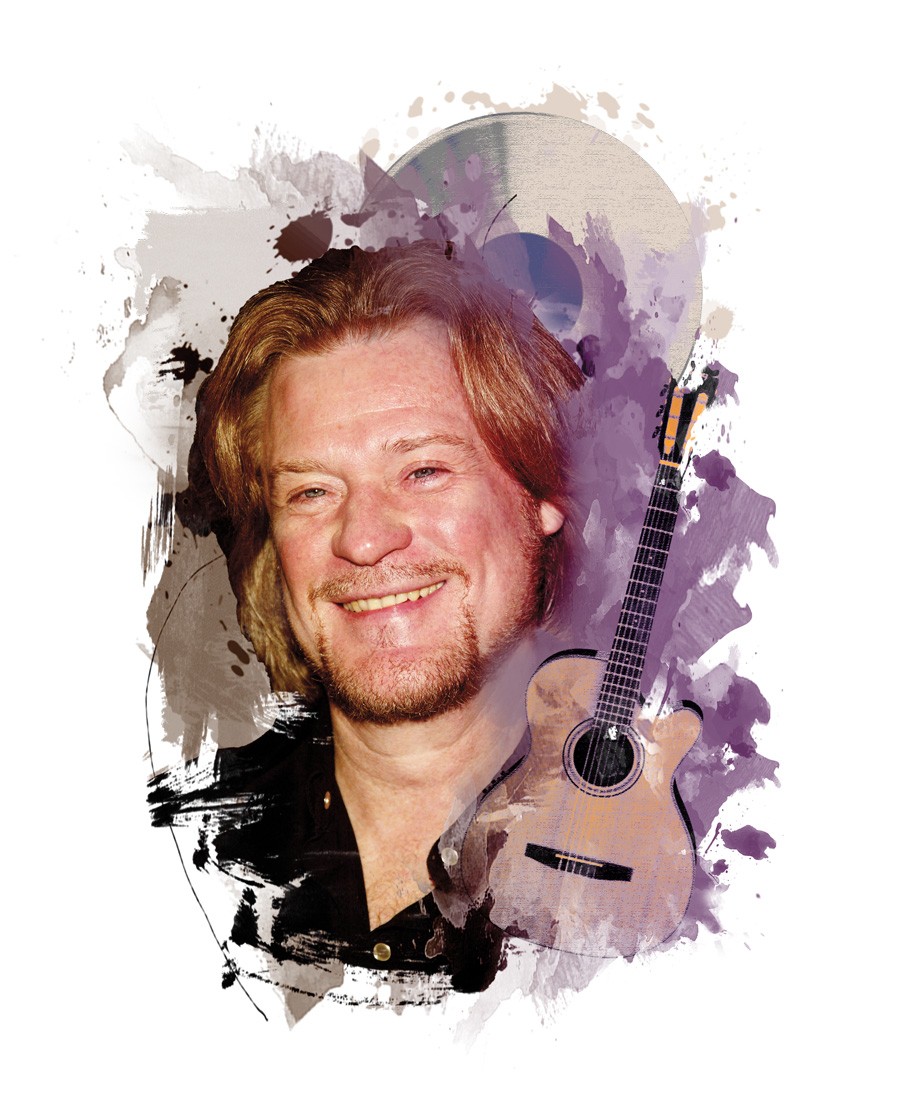 My full name is … Daryl Franklin Hall. All of my family on my father’s side seems to have “Franklin” in their names. We’re an old, old Philadelphia family.­ Both sides go back to the early 18th century. I’m not going to say I’m related to Ben, because I really don’t know what the significance of the name is. It’s all lost to history.

I was born in … Pottstown and came to Philadelphia the moment I graduated from high school. I lived in Mount Airy, West Philly, Center­ City. All over the city, really.­

These days, I live in … London and Connecticut.­

My new project is … an overdue retrospective of my solo work from my five solo albums.

If you ask me if I’ll ever tour as Hall & Oates again, I would say … never say never.­

My worst subject there was …­ undoubtedly freshman­ biology. I flunked it completely, which is why I became a music major.

The music world these days is … fragmented and not anything like it was when I started in the late ’60s. There are now so many ways to get to a potential audience. That didn’t exist when I was starting out.

The biggest crowd we ever played for was … in Philadelphia. Live Aid. JFK Stadium. It was such a heady day and moment in time. We played a few things, and we also backed up Mick Jagger and Tina Turner.

One song I wrote that became far more popular when somebody covered it was … “Every Time You Go Away.” I wrote that in 1980 and put it on the Hall & Oates album Voices. But then Paul Young cut it and turned it into a huge hit. He did a great job with it.

Music critics are … unimportant to me.

Whenever I get back to Philadelphia, I … really don’t have time to do anything other than grab a cheesesteak, visit my family, and go to work.

One of the most memorable shows Hall & Oates ever opened for was … David Bowie’s Ziggy Stardust tour. He was amazing. It was unbelievable.

When I’m not making music, you’ll find me … supervising workers in a house. I do a lot of renovation of antique architecture. I always have a project going.

One current group I really love is … Silk Sonic, with Anderson Paak and Bruno Mars. With that song “Smokin Out the Window,” they should really call themselves the Delfonics. It’s so Philadelphia.

The music scene in Philly in the late ’60s was… very diverse. There was a lot of folk music going on. There was what they called hippie music. But for me, the most important one was soul. The world of Gamble and Huff and Thom Bell.

For Hall & Oates, MTV was … groundbreaking. MTV changed the world of music — for the good and the bad.

I spent the pandemic … doing absolutely nothing, not like I had a choice. Total hibernation. But it’s a new day. A new world. And I hope it stays.

If I were to write a memoir, the title would be … Everyone’s an Asshole. Including Me.

The thank-you page would include … Well, considering the title …

Published as “One of Us: Daryl Hall” in the April 2022 issue of Philadelphia magazine.