She lays out the allegations in a just-filed federal lawsuit against David Barreto and the college itself. 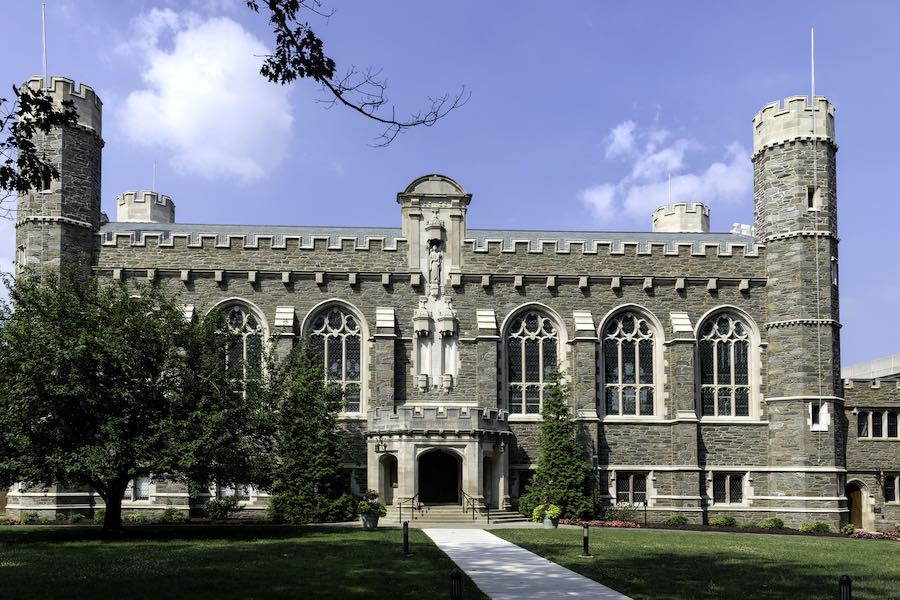 Bryn Mawr College, where David Barreto used to be a Spanish professor (Photo via Flickr/Creative Commons)

A young woman has filed a federal lawsuit against former Bryn Mawr College professor David Barreto as well as the school itself, alleging that Barreto, whose legal name is Nelson David Barreto, sexually assaulted and harassed her and other students at the distinguished women’s college.

The woman, a 22-year-old undergraduate student at Bryn Mawr College, has filed the lawsuit anonymously through prominent Center City attorney Jim Beasley. She is known only as Jane Doe in the lawsuit.

In the suit, the Bryn Mawr College student claims Barreto, a 44-year-old Mount Airy resident, sexually assaulted her in June 2019. The woman had been a student in Barreto’s Spanish class that year, and according to the suit, he took her and another student out for dinner to celebrate the end of the academic year. After dinner, the woman and the other student went back to the other student’s Center City apartment. The suit alleges that Barreto soon showed up with alcohol from a nearby wine and spirits store — both women were under 21 at the time — and the other student asked the woman to let Barreto in through a back entrance.

When she let Barreto into the building, he allegedly pressed himself against her and started kissing her without her consent. The suit claims he told her he wanted to “fuck” her and that he took it easy on her grades because he was attracted to her. The two went inside the other student’s apartment, where the woman says she told her friend not to leave her alone with Barreto. But when the friend left for an extended phone call with her boyfriend, Barreto allegedly began to touch the plaintiff without her consent. She says she was unsure how to handle the situation and that she pretended to fall asleep, hoping he would leave. Instead, the suit alleges, he continued to touch her without her consent.

At some point during the course of the evening, Barreto allegedly asked her, “You haven’t heard about me?,” which she took to be a reference to what the suit calls Barreto’s “well-known reputation at Bryn Mawr College for engaging in inappropriate sexual misconduct with students.”

According to the suit, the woman soon disclosed the incident to her mother, who contacted the president’s office at Bryn Mawr College. That office referred her to the school’s Title IX coordinator.

The suit goes on to claim that Barreto sexually assaulted multiple other students prior to the Jane Doe incident. It also alleges that multiple students “have previously reported Barreto’s nonconsensual sexual misconduct” to Bryn Mawr College but that the school “failed to investigate or adequately investigate” these claims, eventually putting Jane Doe at risk because he was still at the college.

One recent Bryn Mawr College grad told Philly Mag on background that Barreto generally taught first-year students. It is unclear where, if anywhere, he is teaching now.

The suit seeks unspecified damages. Neither Bryn Mawr College nor Barreto responded to multiple requests for comment. Barreto appears to have recently deleted his LinkedIn and other social media profiles.