From a young Trump-voting person of color who doesn't support "dumb shit" like welfare to an old white man who sad-cried when he woke up to the news in the morning. 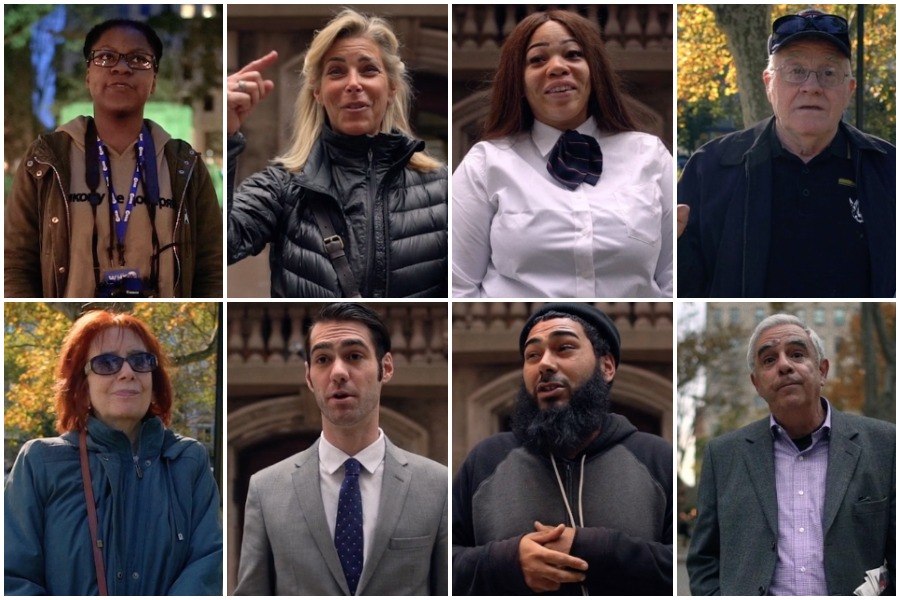 November 9, 2016. That was the day when those of us who didn’t stay up late enough to see the final election results woke up to learn that Donald Trump had won the election. And that was also the day that Fishtown-based video production company Leveler Media took to the streets of Philadelphia to get reactions to this news.

“We never released the footage, but we recently revisited what people were saying and it’s both interesting and eerie to watch, to say the least,” wrote Leveler studio manager Jon Rehr in an email to Philly Mag on Sunday night.

Though the team at Leveler didn’t release the footage back in 2016, they decided to do so now, turning the interviews into an episode of their person-on-the-street interview series Hellophiladelphia. (Previous episodes focused on the Pope’s 2015 visit, what Philadelphians find scary, and the DNC, which came to Philadelphia in 2016.)

“Some of your answers were prophetic, some were dead wrong, but by now we all know one thing – we can’t let this happen again,” reads the video description from Leveler. “And as it turns out, Pennsylvania is THE most important battleground state in this election. Your vote really, really counts this year, Philly. So talk to your family, talk to your friends, and spread this message wherever you can – there may be even more riding on this one than we could possibly predict. Go to vote.org to register in 2 minutes (or to double-check your current registration info).”

Anyway, you can watch the full video below. Side note: I’ve become so accustomed to COVID-era Philadelphia that seeing unmasked people in recognizable Philadelphia locales was almost shocking.