The city is cutting off access to some South Philly streets and enforcing a strict no-tailgating policy at FDR Park. 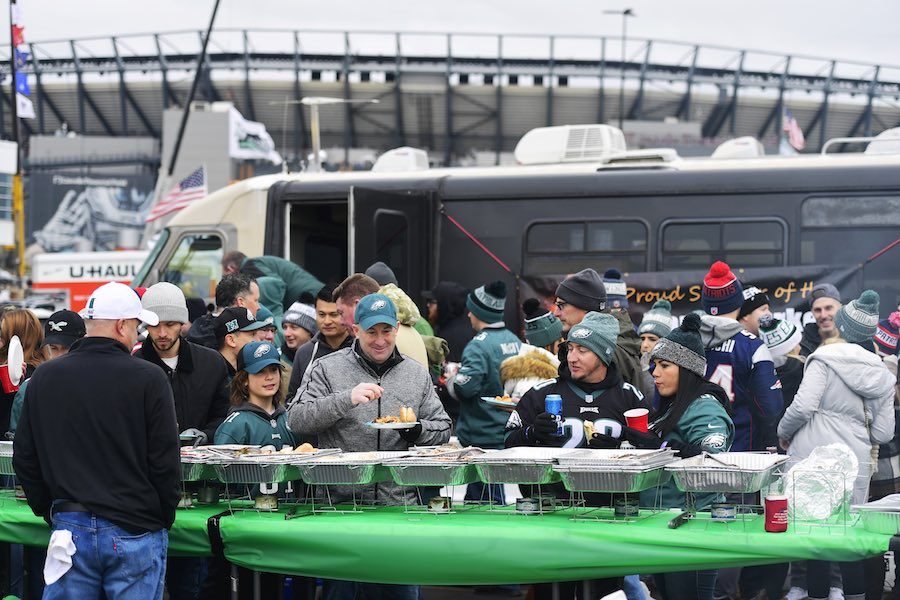 By now, you are probably over the fact that the Washington Football Team made a complete and utter embarrassment of the Eagles during Sunday’s game. And you’re probably looking forward to watching the home opener this Sunday. (We play the Rams. The game is at 1 p.m. on Fox 29. You’re welcome.) But if you were hoping to meet your friends in South Philly for some good old fashioned, pre-COVID era tailgating, I’ve got some bad news for you.

On Wednesday, the city announced plans to prevent you from doing any Eagles tailgating in South Philly. These measures will be in place from 6 a.m. until 5 p.m. on Sunday.

More of a map person? Here: 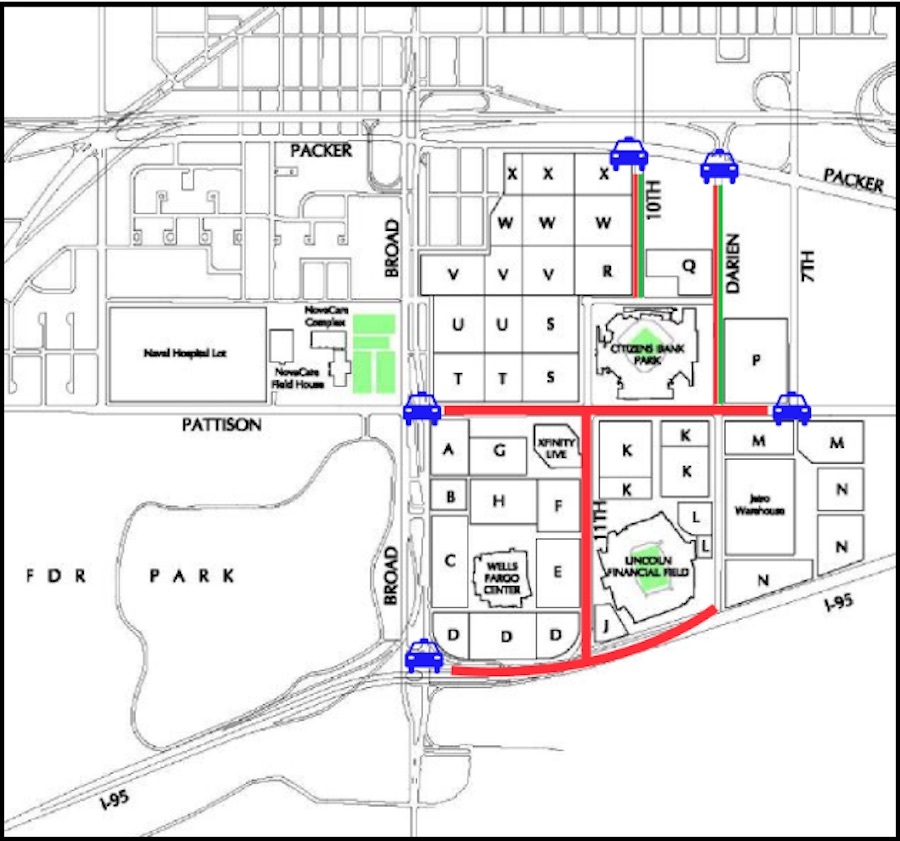 A map of the road closures in South Philadelphia that are being put in place to prevent Eagles fans from tailgating. (City of Philadelphia)

So that sucks. But maybe you’re thinking that you can just head over to FDR Park, where people love to tailgate for Eagles games. Just like these gals did in 2018: 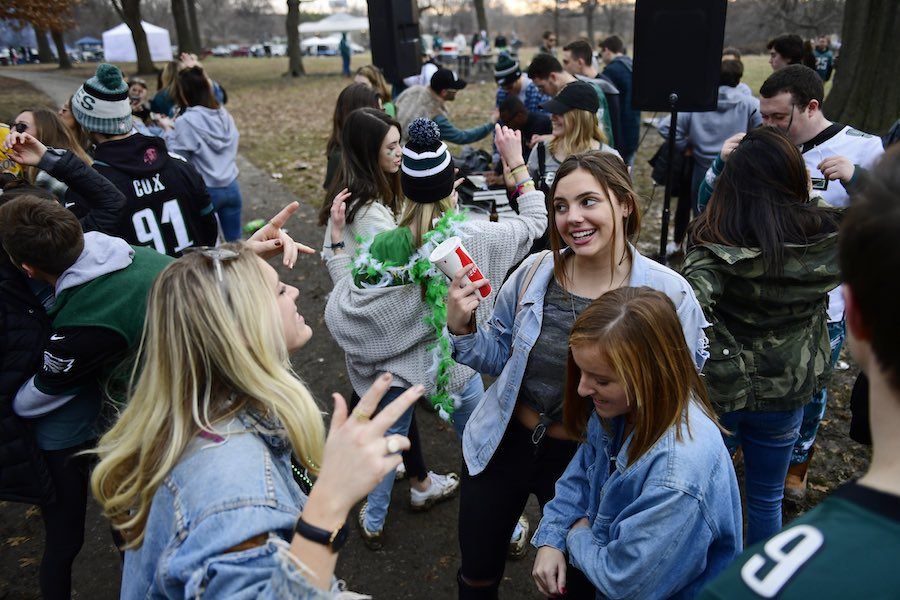 “For the safety of our residents and due to COVID-19 restrictions on large gatherings, tailgating will not be permitted until further notice,” Mayor Jim Kenney said in a statement. “There are still many ways to enjoy the game safely, and we encourage fans to watch at home with family.”

Restrictions will apply to all Eagles home games in the foreseeable future.

Philly Women Are Much Better Mask-Wearers Than Philly Men

That’s one of the key takeaways from a new mask study that the Philadelphia Department of Health just released.

In August, researchers observed about 4,600 people outdoors in Philadelphia to see who was wearing a mask, who wasn’t, and whether those wearing masks were wearing them properly. Locations included commercial streets, neighborhood parks and playgrounds, and the city broke them down by each of the City Council districts.

In terms of neighborhoods, among the worst performing City Council districts were six and ten. I’m looking at you, Northeast Philly. The biggest winner, if there are really any winners in 2020, would be district one, which includes South Philadelphia, Center City, Chinatown, Northern Liberties, Fishtown, Kensington and Port Richmond.

Take a look at the full report for yourself:

The Night That Donald Trump Came to Philly

In case you missed it, Donald Trump was at the Constitution Center on Tuesday night. The event was a televised Town Hall on 6 ABC hosted by George Stephanopoulos. As expected, some people think Trump did amazingly well. Others who watched said he failed miserably. I kind of fall in between. To me, it was just Trump being Trump and nothing that was said is going to get anybody who was planning to vote for him to do otherwise, nor is it going to convert any Bidenites to Trumpers. As for undecided voters, which this was supposedly geared towards, what are you waiting for?

Anyway, here are some interesting fact-checks of Trump’s visit to Philly from ABC, CNN and the New York Times.

Here’s Trump telling a Black man what he knows about racial inequality in the United States:

Oh, and I like this woman, who wouldn’t let Trump interrupt her: