Philadelphia’s four newly elected Black City Councilmembers on the removal of the Rizzo statue, police brutality, and the roots causes of outrage. 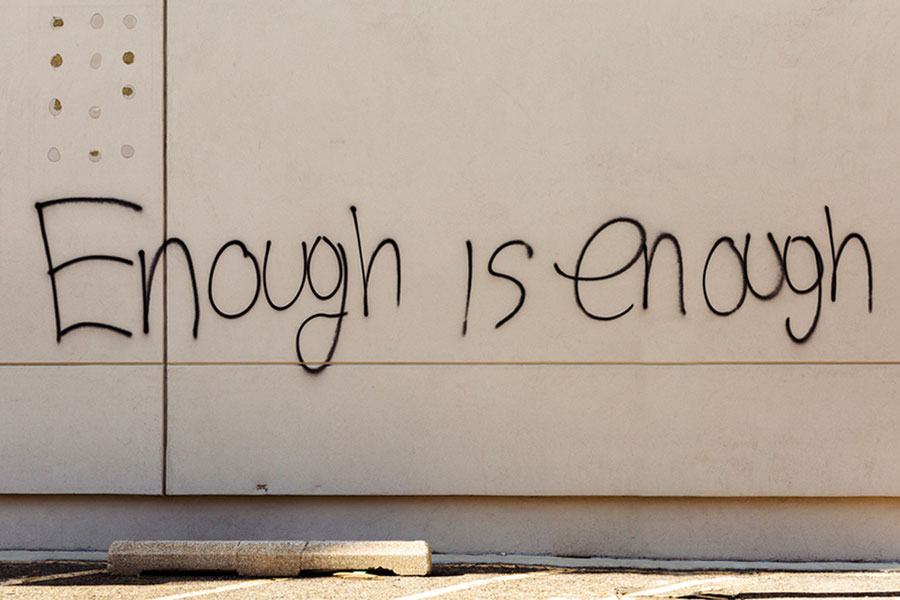 Tragic deaths of countless Black Americans at the hands of police have occurred with such regularity, and in such quick succession, that it is impossible not to feel heavy with grief and anger. Combined with the ongoing toll of the COVID-19 crisis, which has disproportionately impacted communities of color, we are weighed down by a deep sense of injustice.

The MOVE bombing, which killed 11 people, including five children, and destroyed 65 homes in West Philadelphia 35 years ago, still looms large in the memory of Black Philadelphians. More recently, violent, racist Facebook posts resulted in the firing of 13 Philadelphia Police Department officers. Some of these officers are currently seeking reinstatement via arbitration.

Structural racism in the form of redlining and gentrification, underfunded neighborhood schools, and unequal access to healthcare have resulted in glaring racial disparities. The life expectancy for Black men in Philadelphia — 69 years — is nearly five years lower than it is for white men. Almost one-third of Philly’s Black families live in poverty, and Black individuals are five times more likely to be incarcerated than their white counterparts. The institutional disregard for Black lives has not only inflicted new wounds, but reopened old ones left by centuries of racialized oppression.

As our city mourns the loss of George Floyd and the mothers, fathers, sisters, brothers, and children we’ve lost to police brutality before him, and as we continue to battle the greatest public health crisis our city has faced in over a century, it is urgent that we come together around a unified commitment to racial justice and healing. As newly elected Black City Councilmembers, we believe that the City of Philadelphia must acknowledge the damage that was done in order to begin to recover from the wounds of oppression — past and present — that have harmed Black communities.

Accountability means responsibility on the part of our leaders and increased oversight on the part of the Philadelphia Police Department. The Kenney Administration’s removal early this morning of the statue of former Mayor Frank Rizzo, a symbol of police brutality in Philadelphia, is a start. It acknowledges the city’s role in perpetuating systematic oppression. The statue should be removed from public view forever. This would show a dedication to reestablishing much-needed trust and good faith between the City and its constituents.

Symbolic gestures will not solve all of the problems facing our city today. That is why we need to not only recognize the source of the anger and frustration that is pulsing throughout Philadelphia, but also work proactively to address the root cause of this outrage. As we continue the City’s budget hearings, we should prioritize funding programs that will support and empower Black communities that have been deprived of resources and wealth for decades and ask ourselves if increasing the Philadelphia Police Department’s budget by $14 million will help to advance racial equity.

Philadelphia residents need to know that their elected representatives are listening to them, which we believe is critical to restoring peace and justice in the city. Our offices want to work with you to grieve, heal, and recover—in a way that leaves no one behind.

We look forward to working with our colleagues in City Council, the Mayor and his administration, and most importantly, the people of the City of Philadelphia to move forward from this difficult period and work to make Philadelphia, the City of Brotherly and Sisterly Love, equitable and safe for everyone.