The Best Thing That Happened This Week: Golf Cart Blanche

How essential is golf? Apparently, that depends on who you are. 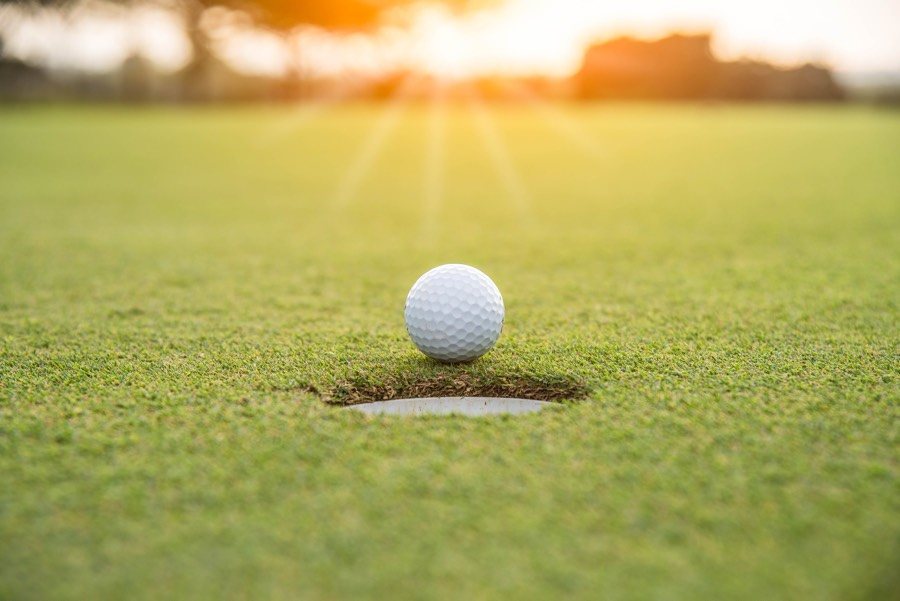 Golfers! They’re not like you and me, are they? For one thing, they have all the time in the world, since it takes nearly four hours to finish 18 holes. And then there are the clothes, which … well. And the cost, starting with the “initiation fee,” which can be as much as $250,000 at some private clubs and is a serious contributor to what more than one article has dubbed “The Death of Golf.” These factors, all taken together, have a certain whiff of what’s come to be called “entitlement.” Writers like to bemoan the pervasiveness of that whiff among the so-called millennials. Yet no one suffers so greatly from this modern malaise than old men who like to whack balls, which is why when the great coronavirus anvil came crashing down on civilization as we know it, golf courses, those bastions thereof, started applying for exemptions from the state’s crackdown on fun and games.

Is golf essential? Is it “life-sustaining”? One could certainly make an argument to that effect, which some golf courses hastened to do, applying for waivers from the state. In our area, Loch Nairn Golf Club in Avondale was one such course, and it reopened after having its waiver granted, quickly filling all available tee times. Alas, the state then clarified that it was allowing course maintenance only, not actual play, and Loch Nairn, along with the only other club in the state still permitting play, got locked down.

Whew! Now that that’s settled, let’s turn our attention to a recent Secret Service “emergency order” for $45,000 it desperately needs to rent a fleet of 30 golf carts from now through the end of September to protect a “dignitary” in the hamlet of Sterling in Northern Virginia. Hmm, let’s see, let’s see. What else happens to be in the hamlet of Sterling? Why, that would be Trump National Golf Club, where play is still permitted despite the state’s lockdown order so long as players maintain six feet of distance from one another. (Not counting this most recent tab, Secret Service golf-cart rentals during the Trump presidency have cost taxpayers more than $420,000. So far.) Most of the President’s family’s other properties are either closed or losing money like crazy, and golf, according to the Wall Street Journal, accounts for about half of the $440 million in income President Trump admitted to in his latest financial disclosure form.

What with one thing and another, as of this writing, the President hasn’t made it out to play golf since March 8th, in West Palm Beach, Florida. That course and his other most-preferred club, in Bedminster, New Jersey, are both shuttered. Never fear, though! Bolstered by his Secret Service army in its rented carts, he’ll surely soon get back out to the links. As Trump National’s general manager noted in an email to members, golf “provides a much-needed distraction.” Sir, do keep your eye on the ball.