We Both Became Super-Successful — and It Almost Broke Our Marriage

“We were one-percenters. It’s kind of addictive at first ... but then we started to lose ourselves in the process.” 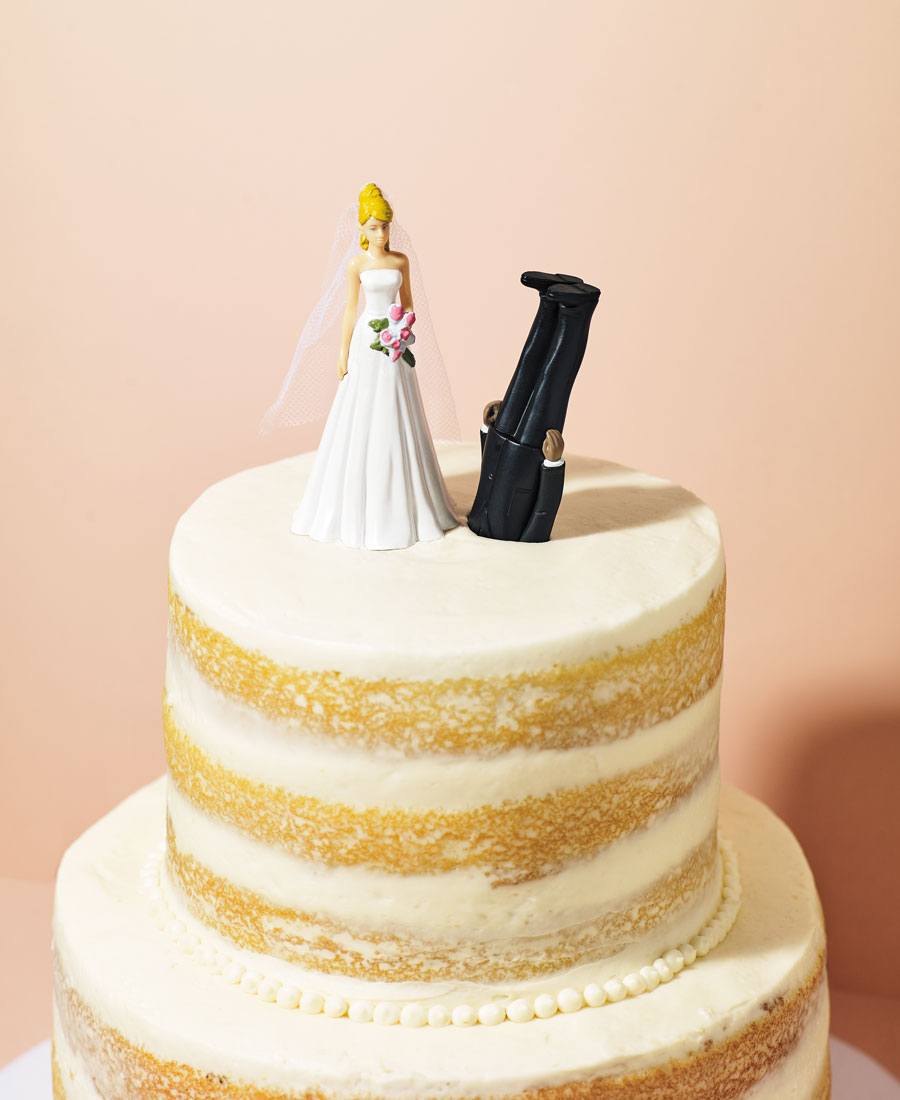 One Philly couple explains their efforts to balance work and marriage. Photograph by Andre Rucker

This story is one piece of our Marriage Stories feature, a look inside real-life Philadelphia marriages. Here, Marc and Michelle Supsic, married 16 years, share their story.

Marc: Michelle and I went to high school together. We weren’t in a relationship, but we always kind of looked out for each other. My family was middle-class, and then my parents got divorced, and we were pretty poor all of a sudden. I think that was a big driver for me — not wanting to ever live the way we did growing up. I started working in the corporate world as a web and graphic designer and got into a place that paid pretty well and offered a lot of mobility, so I was able to climb the ladder pretty quickly.

Michelle: I was vice president and team lead at a market research company. Accumulation of wealth isn’t something that’s a motivating factor for me, but as you move along in your career, you get promoted, and some of those other things come along.

Michelle: There’s an extraordinary level of stress that comes along with it, too. It’s challenging to make time for each other when you’re spending at least 10 to 12 hours a day working and then traveling a couple of days a week. And when we did find time, we were so depleted that it was like, what quality of time do we have?

It’s challenging to make time for each other when you’re spending at least 10 to 12 hours a day working and then traveling a couple of days a week. And when we did find time, we were so depleted that it was like, what quality of time do we have?

Marc: We recognized that this work schedule, this lifestyle, was killing us. We went to therapy for several years, and the therapist said, “Why don’t you guys consider making a career change?” I think that’s what set the process about. I enrolled in the Wine & Spirit Education Trust, an accrediting body that certifies sommeliers, and graduated in 2013. My company let everybody go in 2016, and that’s when I decided to go out on my own full-time, doing private wine events.

Michelle: He was so happy, which made me happy. Our income became different, but for me to contribute more temporarily wasn’t a huge deal. I kept saying to him: Don’t get back into something else you don’t want to do.

Marc: The first year, I made $6,000. You don’t realize how much money matters until you don’t have it. It’s one thing to come from having nothing to something, but to go backwards, that really sucked. It’s a big jump to go from six figures to $6,000.

Michelle: I eventually stepped away from full-time market research to a part-time consulting role, and I’m now in school full-time to become an acupuncturist.

Marc: Life is different now. Have you ever been to a restaurant and you see a couple sitting across from each other and they’re not talking, and you’re like, What the heck’s wrong with them? I always used to wonder about that, but you reach this mellow spot in your life where you’re content with everything. And there’s not as much to say. So I would say we’re maybe a little mellower now and a little quieter. We just love each other. Through all the shit we went through, there’s always been that. We just got sidetracked for about 20 years.

Michelle: But we’re getting back on track.

Marc: Yeah, we’ll be there any day.