This Riverwards Facebook Group Is Keeping Philly Developers on Their Toes 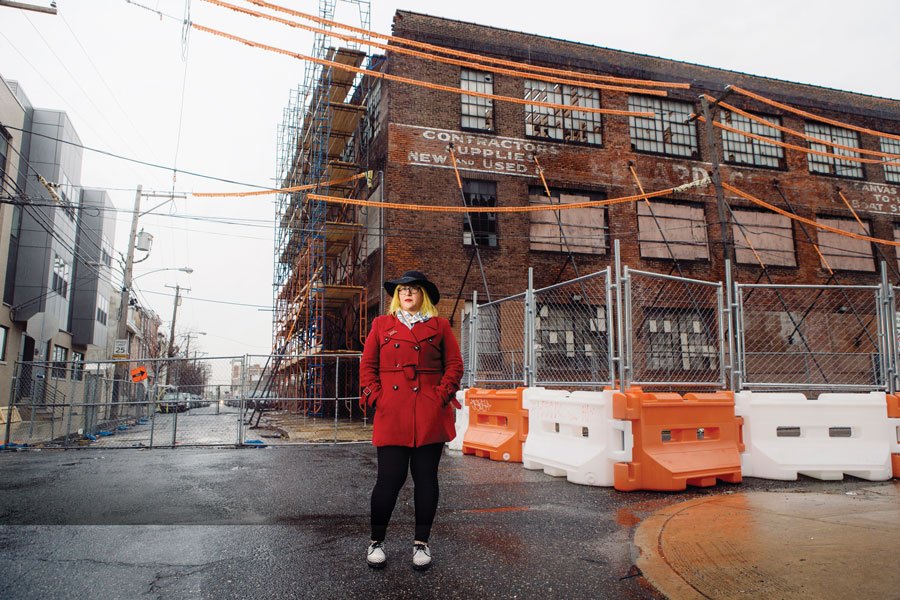 Neighborhood Facebook groups tend to be bastions of petty squawking. That’s why I was stunned to find one that actually gets stuff done.

Founded in late 2018 in reaction to rampant construction in Northern Liberties, Fishtown and Kensington, the Riverwards L+I Coalition isn’t your typical NIMBY gripe-fest. It’s not opposed to development per se — just development undertaken by builders whose practices put property and neighbors at risk.

The group has been incredibly successful in getting renegade builders shut down, or at least put on pause until their paperwork is in order. That success has everything to do with its origin story. Venise Whitaker, a Kensington-born staffer for City Council President Darrell Clarke, had been using her deep knowledge of city systems to provide publicly available, if not easy-to-access, info to neighbors concerned about nearby projects. Then she built a platform for such exchanges, hoping to foster a constructive discussion about construction.

“I’ve always felt that more can get done when you’re working together than working against,” says Whitaker, a former social worker whose dyed-yellow hair and tattoos speak to roots in the Philly punk scene. The group counts architects and engineers among its 2,000-plus members, proof that “there are people in the industry who want to be part of improving things.”

Whitaker says that of 400-some projects approved for discussion by group moderators, they’ve gotten about 150 stop-work orders, mostly for projects that, while legal, hadn’t secured permits.

As a result, other neighborhoods have sought guidance from this corps of vigilante urbanists. That’s got Whitaker thinking about replicating the model, which she believes to be unique in the nation, elsewhere in the city. “I may have created it,” she says, “but it’s a success because of the neighbors.”

Published as “Vigilante Urbanism” in the March 2020 issue of Philadelphia magazine.