A newly announced $18 million Circuit Trails funding boost could effectively provide a multiuse trail network extending all the way from Philly to Exton. 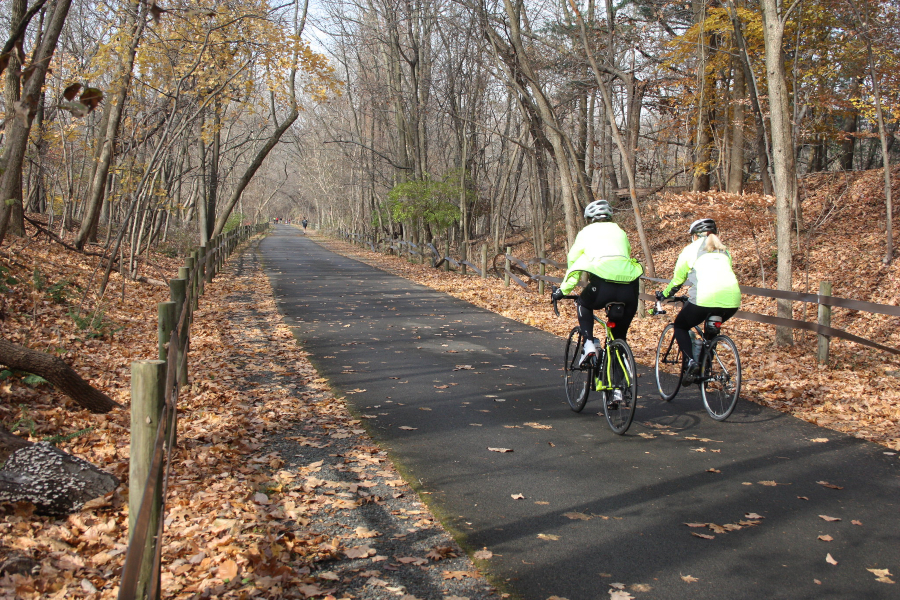 The Circuit Trails in Pennsylvania and New Jersey — one of the largest trail networks in the nation — just got a big funding boosts, and nearby cyclists, joggers, and outdoors-lovers will soon reap the benefits.

Just-announced grants totaling $18 million are to be allocated toward the local trail system, and part of that funding is earmarked for a feasibility study of a new trail linking Philly’s Forbidden Drive to the nearby Morris Arboretum. Currently, the only way to get from one to the other via bike or foot is by road: West Northwestern Avenue in Germantown connects Forbidden Drive to the Wissahickon Trail near the arboretum.

Much of the funding will come from the Montgomery County Board of Commissioners, which, as part of the county’s 2020 capital budget, approved $10 million in funding for the development of the Circuit Trails network. Another $8 million comes from federal, state, and local grants.

In addition to funding a feasibility study for a trail connecting Forbidden Drive to the Morris Arboretum, the grants will fund several other projects. The Chester Valley Trail in Chester and Montgomery counties will get a four-mile extension that will effectively link Exton to Philadelphia (with the exception of a minor disconnect) via the Valley Forge trails and the Schuylkill Valley trails. This will effectively add 89 miles of continuous trail to the Circuit Trails network, according to The Pottstown Mercury. 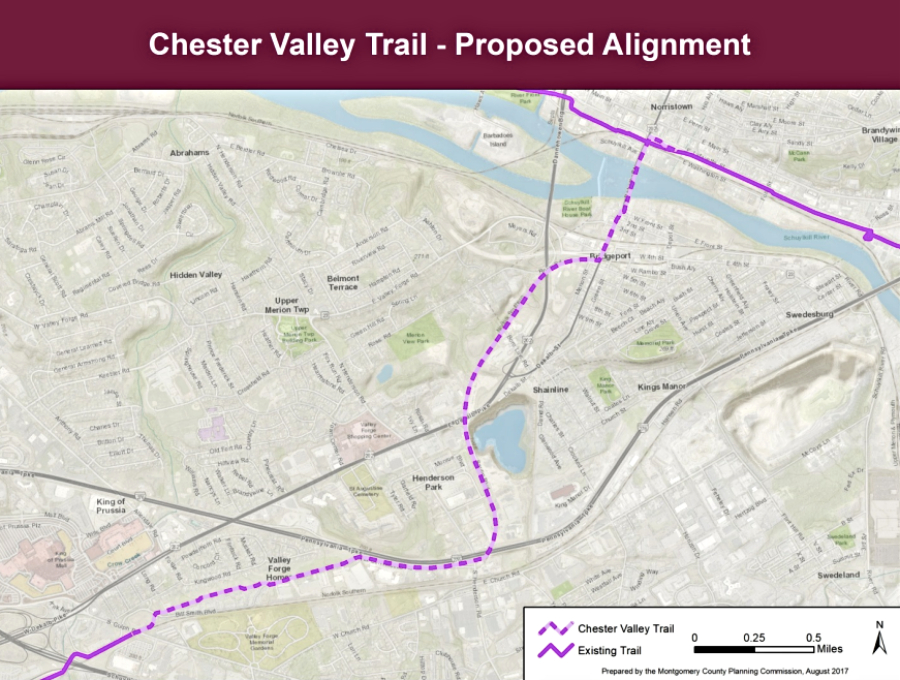 Some other changes the funding will allow include:

To qualify as a Circuit Trail, a trail must be off-road, 10 feet wide or more, multi-purpose, paved, and connected to other Circuit Trails. When completed, the Circuit Trails will make up a 750-mile trail network through the Greater Philadelphia region.

To find the trail closest to you (and work on that New Year’s resolution to get outside more), click here.