Some of the Minnesota native's spiritual videos get more than 60,000 views online. 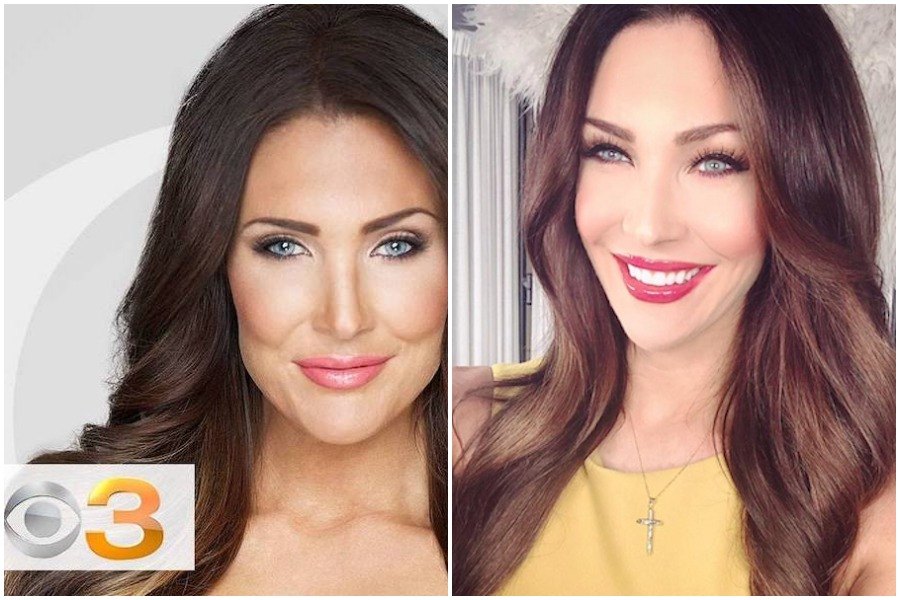 Did you ever have one of those days where you’re bored and dive down the “whatever happened to …” rabbit hole? You know: Whatever happened to that bartender with all the tattoos that I made the mistake of dating? Whatever happened to my awesome high school English teacher? Well, here at Philly Mag, we sometimes do that in a more professional sense. There are people who come onto our radar, we write about them, and then, just like that, they disappear. And so it was that I recently wondered … whatever happened to Meisha Johnson?

Johnson swooped into Philadelphia from her native Minnesota in 2015 to become a traffic reporter for CBS 3, her arrival heralded by Philly Mag and other media outlets.

Of course, traffic reporters aren’t generally the most recognizable personalities at a TV station, but this was CBS 3, which hadn’t sported a character worth following since Alycia Lane was turning up in the gossip columns.

Plus, when Johnson wasn’t busy telling viewers that the Conshohocken Curve was jammed or that there was a gaper delay slowing shore-bound journeys on the Atlantic City Expressway, she was dutifully on Instagram and other social media platforms posting selfies that ranged from flirty to downright sexy.

This coquettish online persona didn’t hurt her popularity a bit. And in 2017, two years after her arrival in the market, the Daily News put Johnson on the cover of its since-offed “Sexy Singles” issue.

But two years later, Johnson’s fresh face is absent at CBS 3, and most of the photos we laid our eyes on during her tenure here have gone poof.

Explaining her departure from the station is simple: Her contract was up in July 2018 and wasn’t renewed. But what made all those selfies go MIA? Short answer: her Christian beliefs.

These days, it turns out, Johnson has traded traffic for the trinity … as in the holy triumvirate, not the popular South Philly rowhome style.

While Johnson still owns a condo at the Residences at Dockside on the Delaware River waterfront, she recently returned to her home state, where she is pursuing dual law and theology degrees at the University of St. Thomas in St. Paul. 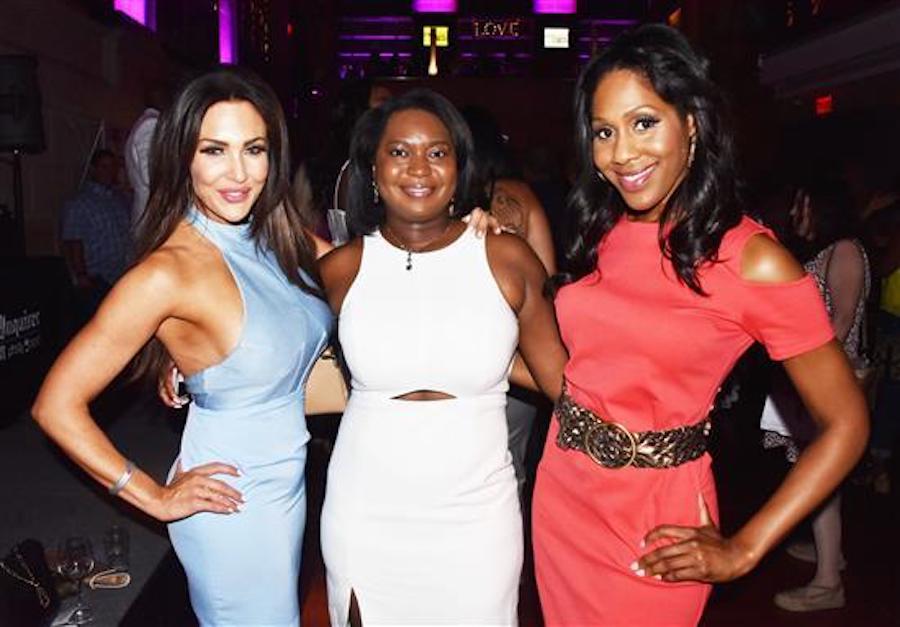 And when she’s not studying or attending to her two teenage daughters, the 40-year-old single mom is preaching the gospel through her Mimi Ministries Facebook page and on her YouTube channel. (Mimi was her grandmother’s nickname for her.)

Johnson regularly releases inspirational and spiritual videos, covering topics like prosperity, forgiveness, and conflict resolution, all within a biblical framework. On Facebook, she garners as many as 64,000 views on videos like the one below.

And part of this new, more spiritual chapter of her life required her to change her online image, Johnson says.

“I went into social media as far as I could go and started to remove photos that I thought pushed the boundary too much,” Johnson explained in an interview on Tuesday. “I had my spiritual awakening back in 2008, but I was still figuring it out. I was crawling around as a baby Christian.

“After I left CBS 3, I have had some very devout Christians around me who said that my Instagram photos weren’t showing people my heart. They were showing off other things. If you had said that to me while I was on TV in Philly, I would have said that you can wear a form-fitting dress and be sexy and still love God. But now I look back and realize that I should have toned it down. It was the wrong way to grab attention, though I want to say that I don’t judge other people over this. But I’ve matured as a Christian.”

Johnson says that she’s been led by God to commit to her studies and her online ministry, the same way that she says she was led by God to become a traffic reporter in Philadelphia. She’s not exactly sure where all of this is going to wind up, but she insists that she still feels drawn to TV and says we shouldn’t be surprised to find her back on the screen one day.

“I love ministering to people in this way,” says Johnson. “And if one person takes something away, it’s worth it. It was one thing to be on TV talking about the traffic or the news, but I didn’t feel like I was actually helping people. At the end of my life, I want to make sure the gift I was given was used to help people. The ultimate help is letting people know about salvation, but you can’t just come out of the gate saying blah blah blah. But if you give them tools they can use every single day that are also backed up by scripture, well, then people will listen.”