Know what you’re belting out when he comes to town this month. 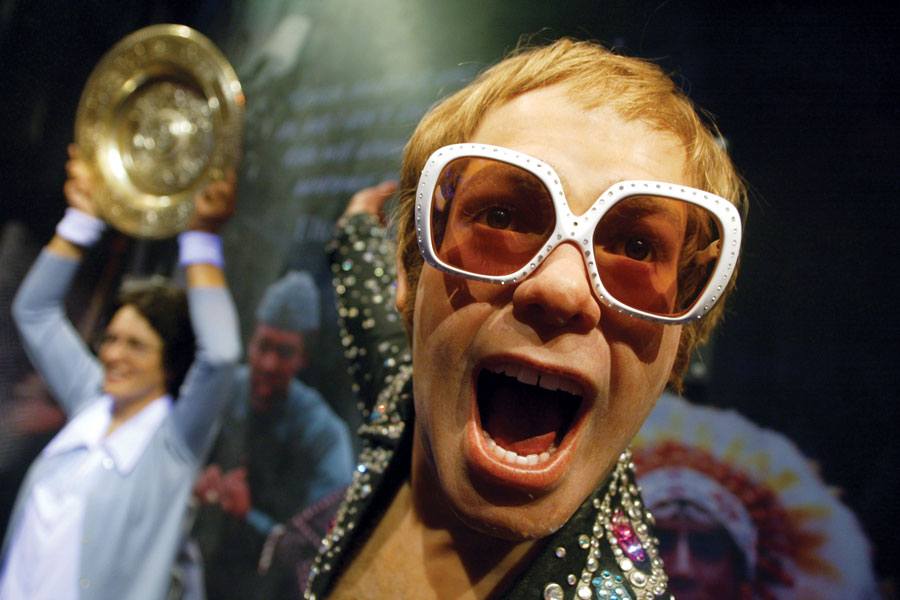 What the heck is “Philadelphia Freedom” about anyway? Photograph by Mario Tama/Getty Images

When Elton — sorry, make that Sir Elton — plays his farewell shows in Philadelphia on November 8th and 9th at the Wells Fargo Center (no, you’re not crazy: he played two “farewell” shows there last year before announcing these farewell shows), he will, no doubt, play “Philadelphia Freedom,” his chart-topping single from 1975. It’s been a staple on this supposedly final tour of his, the aptly named Farewell Yellow Brick Road Tour, and you can’t do a show in Philadelphia without playing your only song that has “Philadelphia” in the title.

I’m not much of a fan of the overly poppy, minute-too-long, made-for-radio tune. It’s by no means the most awful Elton John song ever — you can google 1982’s “I Am Your Robot” for the topper of that worst-of list, or perhaps go with his unfortunate attempt at reggae, “Jamaica Jerk Off” — nor is it anywhere near his best. Regardless, make no mistake: Philly will go absolutely bonkers when he plays it here, like a stadium filled with ladies named Angie when Mick Jagger croons the Rolling Stones anthem of that name.

But is the song “Philadelphia Freedom” actually, you know, about Philadelphia? Not really.

None of my friends that I polled knew the true meaning of the song. One, confusingly, thought it was about immigration, and another, even more confusingly, thought it was about the 1964 North Philly riots. Maybe if you’re a huge Elton John fan over the age of 45, you’ve heard this story before, but the average person singing along when it pops up on Pandora has no clue.

Alas, it’s essentially about one of the most non-Philly sports in the world: tennis.

You see, after Billie Jean King won the 1973 “Battle of the Sexes” match, her good friend Elton John decided to record a tribute to her. “Philadelphia Freedom” was born, taking its name from the Philadelphia Freedoms, King’s just-formed tennis team that was very briefly based here before moving to Boston and becoming the [facepalm] Boston Lobsters.

So when Sir Elton belts out the song, feel free to raise your overpriced Budweiser in the air and scream your head off in a demonstration of hometown pride. Just keep in mind that you’re doing so for a leisure activity that has its origins in frigging France and for a team that sold out to the home of Tom Brady.

Published as “What the Heck Is Elton ‘Philadelphia Freedom’ Actually About?” in the November 2019 issue of Philadelphia magazine.