At ThinkFest, sportscasters Seth Joyner, Ray Didinger, and Molly Sullivan will discuss an ambitious vision — five titles for each of the city’s big-four franchises in the next 20 years — that will help Philadelphia ascend. 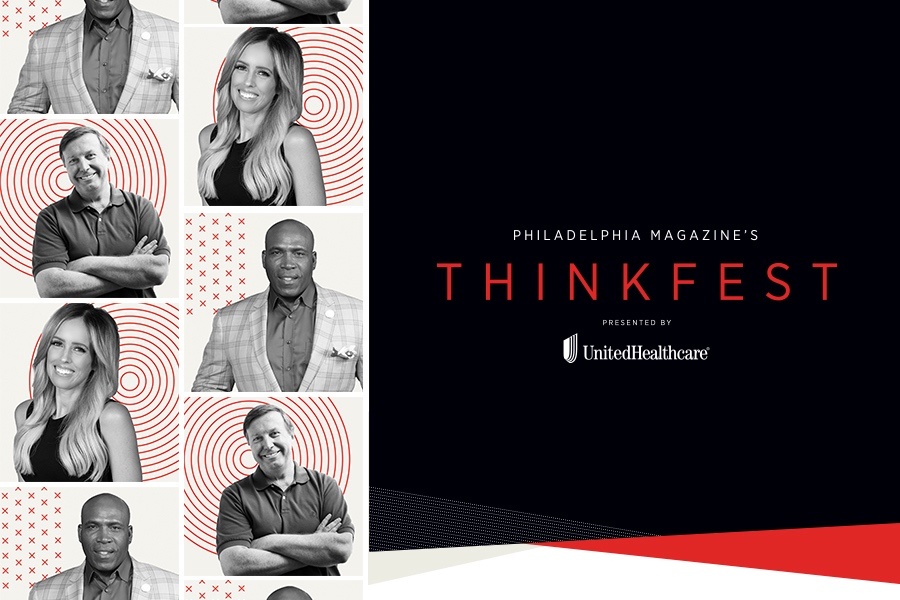 What makes a city great? A low poverty rate, a thriving arts and food scene, a robust public transportation system, a diverse citizenry — these are the sort of things that come to mind. We don’t typically think of sports as part of the equation. Maybe we should.

At this year’s ThinkFest, held at Penn’s Annenberg Center for the Performing Arts on November 14th, a trio of current sportscasters — former Eagles linebacker Seth Joyner, local NBC Sports football analyst Ray Didinger and Eagles reporter Molly Sullivan — will roll out the blueprint for a future Philadelphia sports dynasty, the likes of which no city has ever seen before: Five championships each for the Flyers, Eagles, Sixers and Phillies by 2039.

Is that a hyper-ambitious idea? Sure. But so, too, is the one animating this year’s entire ThinkFest: that in 20 years, Philly will be the greatest city in the country. Didinger, Joyner and Sullivan will explain how excellence in sports could change the city and help cement its reputation.

It makes sense to think of sports in this context. For one, if Philadelphia circa 2039 does in fact becomes the greatest city in the U.S., it’s going to be a bigger, more diverse place. And sports have a magical way of inspiring civic pride, invoking that one common denominator: Philadelphia.

Plus, Philly is already going to be at the center of the sports world in 2026, thanks to the Semiquincentennial celebration — otherwise known as the 250th anniversary of the signing of the Declaration of Independence. The MLB all-star game is going to be held here, and the NBA is rumored to have chosen Philly for its mid-season showcase, too. (Those two events could have a combined economic impact of well over $150 million). The city’s bidding for the World Cup, and reportedly the Super Bowl as well.

So the entire world’s sporting eyes could be on Philadelphia soon. Joyner, Didinger, and Sullivan will tell us how the city’s teams can hold up their end of the bargain. Time to bust out the streetlight grease.

You can grab tickets to this event, along with the rest of ThinkFest 2019, right here.