The Best Thing That Happened This Week: Greater Love Hath No Quarterback

Do you know what Carson Wentz has given up for this team? 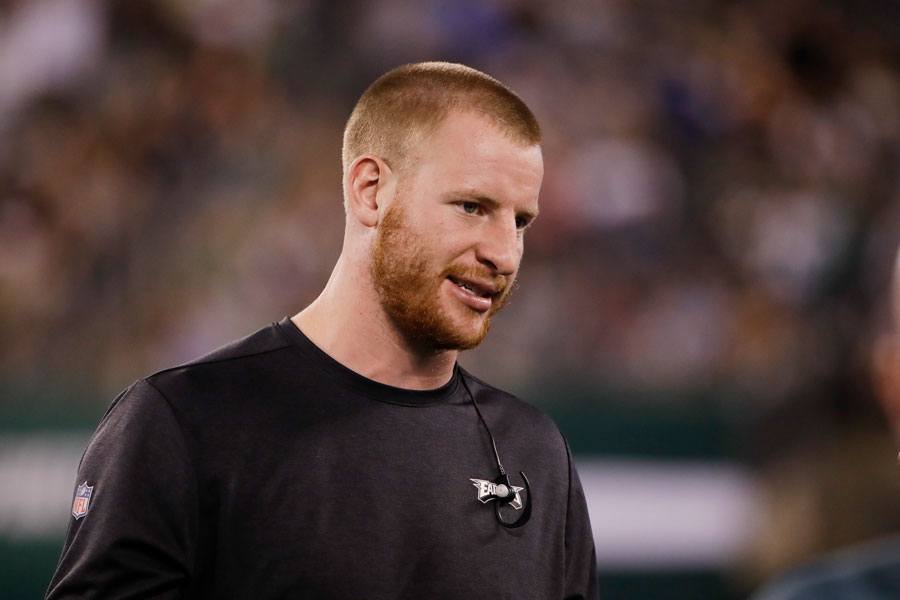 If you’ve ever had a drink — and who hasn’t, really? — you can’t help but be impressed, as we were, by the dedication described in Inquirer sportswriter Jeff McLane’s recent opus on the new leaf that Eagles quarterback Carson Wentz has turned over. McLane describes a $10,000 dinner party Wentz threw for his receivers at Barclay Prime, a celebratory meal that featured $8,500 worth of Remy Martin and Hennessy cognac. Wentz had invited only four guests — and he didn’t even have any of the good stuff, because it’s not on his new diet. That’s right. Wentz, for whom the Eagles’ masterminds traded up to the number two draft pick in 2016, has overhauled his “nutrition, training and sleeping habits” in hopes of staying on the field for the whole season this go-round. We’re stunned. But we’re even more stunned that he’s gone gluten-free and has given up pizza. Considering the depths of his previous fandom — man, he even likes Pizza Hut! — we are simply speechless. And also, frankly, grateful that for him, the whole vegan thing just isn’t working out. (We’ve got no beef with Malcolm Jenkins, though!) (Nor with this beefcake!)