Women Ruled at This Year’s Made in America Festival

Even Beyoncé herself took a backseat to the female star-studded lineup — and danced to Lizzo like the rest of us. 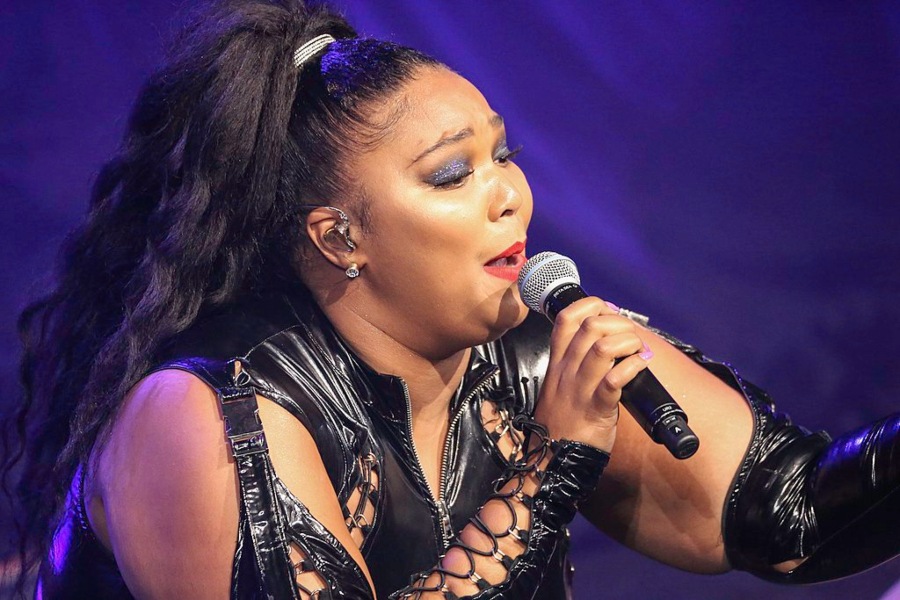 When Jay Z‘s Made in America festival floods the Benjamin Franklin Parkway every year, the city collectively wonders: Will Beyoncé make an appearance?

This year, like most others, we were blessed with a glimpse of the Queen. But she didn’t perform like in 2013 or 2015; instead, Beyoncé — the most renowned woman artist to represent the festival (if only, on some occasions, in the form of brief sightings and birthday celebrations) — appeared just like everyone else. She stood on the sidelines as a fan — a fan of one of the strong and unapologetic female musicians who dominated this year’s lineup.

On Sunday, Beyoncé was spotted on the wing of the MIA stage during a performance by 31-year-old singer Lizzo.

In the clip above, it’s hard to tell which Lizzo banger Beyoncé was bopping to — it could’ve been “Truth Hurts,” “Juice,” “Good as Hell,” “Tempo,” or another jam (there are so many good ones) — but the point is, she was up there. Loving Lizzo. Like the rest of us.

There were plenty of memorable performances this year, like rainbow-clad, rafter-scaling Cardi B‘s set and an unforgettable show from Philly’s own Grammy-nominated Tierra Whack, who rapped before a sign that read, “Hello Made in America … I used to sneak into this festival with my friends. Please follow your dreams, anything is possible.”

The fact that Beyoncé took a backseat to a lineup powered by women (and, it’s certainly worth noting, other black women) at a festival that in a previous iteration boasted just one female performer on its main stages in Philly (Grimes, in 2014), says something remarkable about the musicians — and the voices — we’re tuned into and prioritizing today. Performers like Lizzo, Whack, up-and-coming Houston rapper Megan Thee Stallion and more, flaunted messages of female empowerment in a historically male-dominated industry. (If it’s not obvious by now, there’s plenty of room in the hip-hop realm for more than one Queen.)

Of course, not everyone was happy with this year’s lineup: Queue this past weekend’s Facebook rant from conservative columnist Christine Flowers: “I saw that MTV performance by the ‘singer’ Lizzo, although yelping and screaming like a strangled cat is about as close to singing as Welch’s grape juice is to a fine Bordeaux. And I said ‘Of course she’s performing at “Made in America,” the concert where talent goes to die.’ … But hey, whatever Jay-Z wants, Jay-Z gets.”

You can’t please everyone, I guess. (Though I’d argue that, as Bey demonstrated, it’s the people — not just Jay-Z — who want Lizzo.)