Monsignor Joseph McLoone, a Downingtown resident, allegedly stole close to $100,000 and sent some of the money via Square to men he met on Grindr. 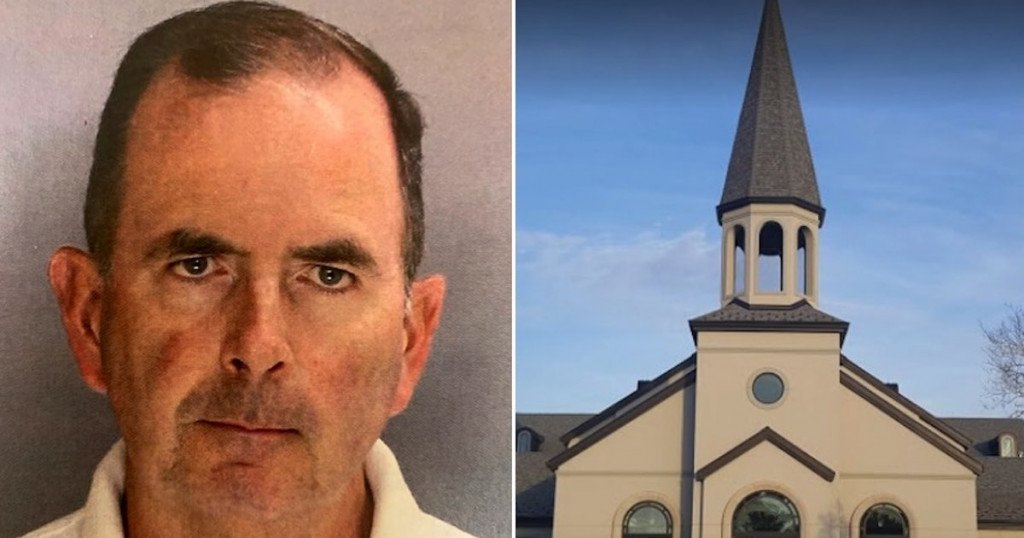 This post has been updated with a statement from the Archdiocese of Philadelphia.

The Chester County District Attorney’s office has announced the arrest of Monsignor Joseph McLoone, formerly of St. Joseph Catholic Church in Downingtown. McLoone stands accused of stealing more than $98,400 from the church and using the money for a beach house and boyfriends.

According to an affidavit of probable cause filed in the case, Chester County detectives began investigating McLoone more than a year ago. He had been with the church since 2010, and the Archdiocese of Philadelphia conducted their own internal investigation of McLoone in 2017.

Investigators claim that McLoone opened a secret checking account in 2011 and diverted parishioner donations into that account and misappropriated other church funds undetected for the next seven years.

According to prosecutors, McLoone used the funds to pay for dinners, travel, and a beach home in Ocean City, New Jersey.

Investigators say that when he was confronted by the Archdiocese of Philadelphia about the money, he also admitted to paying for “personal relationships” with other men with the church funds. According to the police complaint filed in court, McLoone sent thousands of dollars to men he met on the social networking app Grindr using online payment methods such as Square and J-Pay.

“Father McLoone held a position of leadership and his parishioners trusted him to properly handle their generous donations to the church,” said an official from the Chester County D.A.’s office in a statement. “Father McLoone violated the trust of the members of St. Joseph for his own personal gain.”

McLoone, 58, has been charged with 18 counts, including multiple counts of felony theft. He was arrested on Wednesday morning and is currently out on bail.

“These charges are serious and disturbing,” said Kenneth Gavin, chief communications officer for the Archdiocese of Philadelphia, in an emailed statement. “The Archdiocese and the parish will continue to cooperate with law enforcement as the criminal matter enters its next phase. Pending the outcome, Monsignor McLoone remains on administrative leave. Information regarding his arrest will be shared with the Saint Joseph Parish community.”

McLoone could not be reached for comment, and a representative of St. Joseph Church declined to comment on the matter.