Because apparently it’s too hard to just tell businesses “You have to accept cash now.” 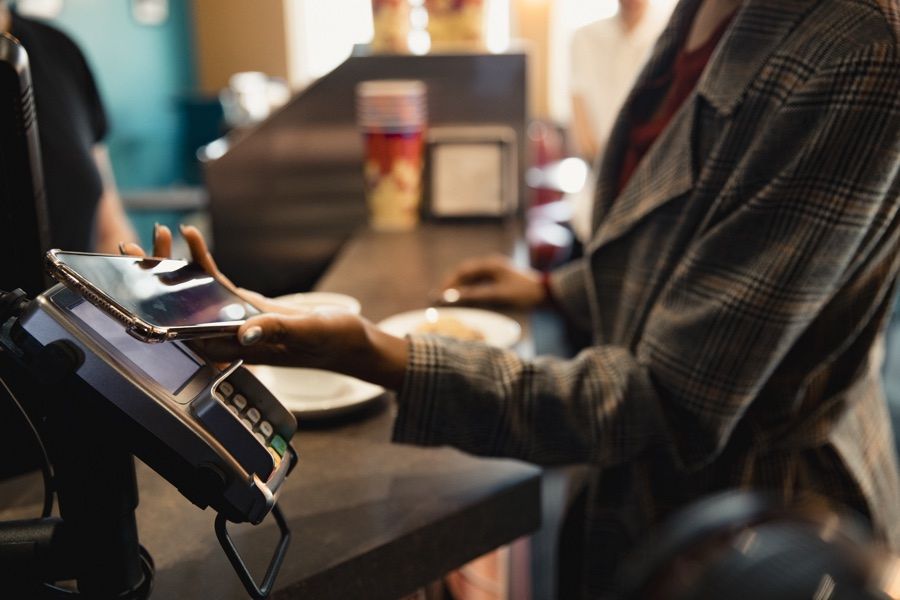 Leave it to Philadelphia city government to pass meaningful legislation, then fumble at the one-yard line.

Back in February, City Council approved a bill that would ban cashless stores, making Philly the first major city to do so. We got our fair share of national attention for the progressive action, not unlike when the city championed the soda tax in 2016. It felt good to be lauded again.

Mayor Kenney, initially skeptical of the cashless legislation, came around by the end of the month and signed the bill into law. The ban was to go into effect on July 1st, giving the city four whole months to implement the measure.

But when July 1st comes around next week, you still won’t be able to use cash anywhere you wish. The city Commission on Human Relations voted to push the ban back to October 1st, a government spokesperson says, so that “the public and the retail community can better understand the ordinance’s requirements.”

It would be one thing if this were a measure on the order of the soda tax, a complex and multifaceted policy that affects distributors and retailers across the city. But Philly’s cashless store ban is more about preventing cashless stores from operating here in the future than it is about cracking down on current businesses. In fact, according to the city’s own estimates, there were only about 11 cashless stores in Philly when the bill was passed.

That number is even smaller now, because one of those companies, the salad chain Sweetgreen, renounced its cashless policy when it began getting bad press about how the practice was discriminatory toward the poor. (And indeed it is: In Philadelphia, nearly 30 percent of the population is either “unbanked” or “underbanked,” meaning they have little access to financial institutions that would enable them to get a credit or debit card. Research by the federal government has found also that this underbanked population is disproportionately non-white.)

City spokesperson Lauren Cox says the delay has little to do with enforcement of the small number of cashless brick-and-mortar retail stores. Instead, the Human Relations Commission has a muddy understanding of how the law will be applied to service businesses. “Rather than starting to implement the law with a lack of clarity on what exactly would be enforced, the Commissioners chose to delay and work through those gray areas further,” Cox says.

That may be so, but while all of this inaction was happening here, other governments across the country have taken steps of their own to ban cashless stores. New Jersey passed a ban that was nearly identical to Philly’s in March — which, mind you, took effect across the entire state immediately. San Francisco followed suit with its own cashless ban in May and said its law would be rolled out within 90 days. Massachusetts has also had a ban on refusing cash since the 1970s, but it’s a statewide law, which is why Philly still counted as the first city to approve a similar bill.

But at this rate, even though Philly was the first major U.S. city to get a cashless ban down on paper, it looks as if San Francisco may be the first to actually implement the thing. Which just goes to show you, it’s not how about you start — it’s how you finish.