N.J. Veterans and Active-Duty Military Could Soon Get a Break on State Beach Tags

A new bill would let the state join a number of towns — including Ocean City, Sea Isle City, and Avalon — in offering free beach access to military personnel. 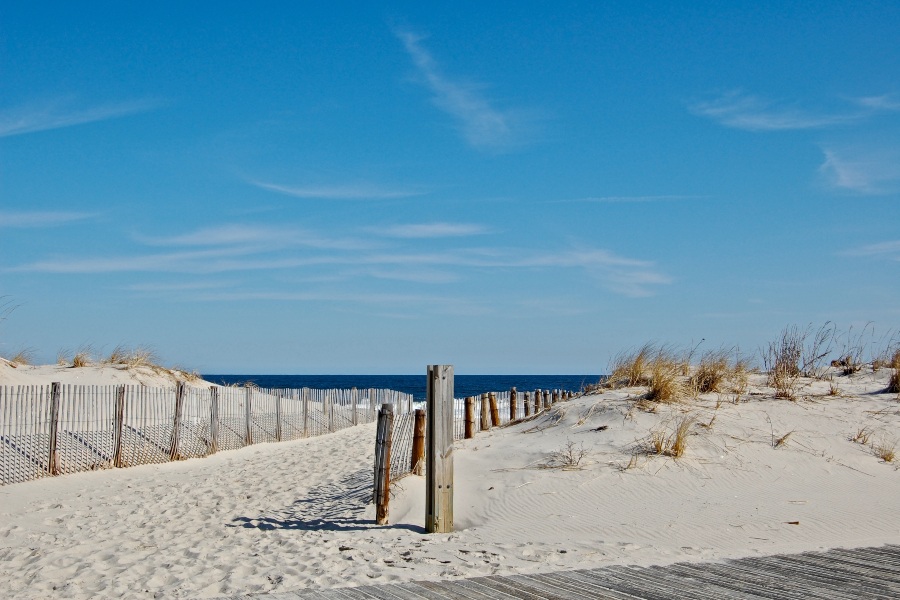 The Shore could soon become a little more accessible for active military members and veterans.

A bill currently pending in the New Jersey legislature would allow current and former active-duty military personnel access state beaches — and parks and forests — for free.

The legislation, A834, would expand on current law already providing free state beach admission to active members of the National Guard, those who are disabled, and those 62 or more years of age. The bill covers military personnel either living or stationed in New Jersey.

If passed, the legislation would not apply to municipal beaches — but a number of municipal beaches already offer active duty-military members and veterans free access, including Ocean City, Sea Isle City, Avalon, Stone Harbor, Cape May, Toms River, Long Branch and more. And of course, some beaches offer free access for all (looking at you, Atlantic City).

Assemblyman Anthony Bucco, one of the bill’s cosponsors, issued the following statement on the legislation, per 105.7 The Hawk:

Our veterans and active military personnel have fought on beaches, in jungles, and in cities around the world to make sure that we can live free here at home. This is just a small token of gratitude that we can give our veterans and military personnel that risk their lives, some making the ultimate sacrifice for our freedoms. This is just a small way of saying thank you.

The bill unanimously passed a state Assembly Committee in May. It’s awaiting action on the Assembly floor and in the state Senate.