Biden Campaign Kickoff Rally in Philly: Tickets, What to Expect, and More 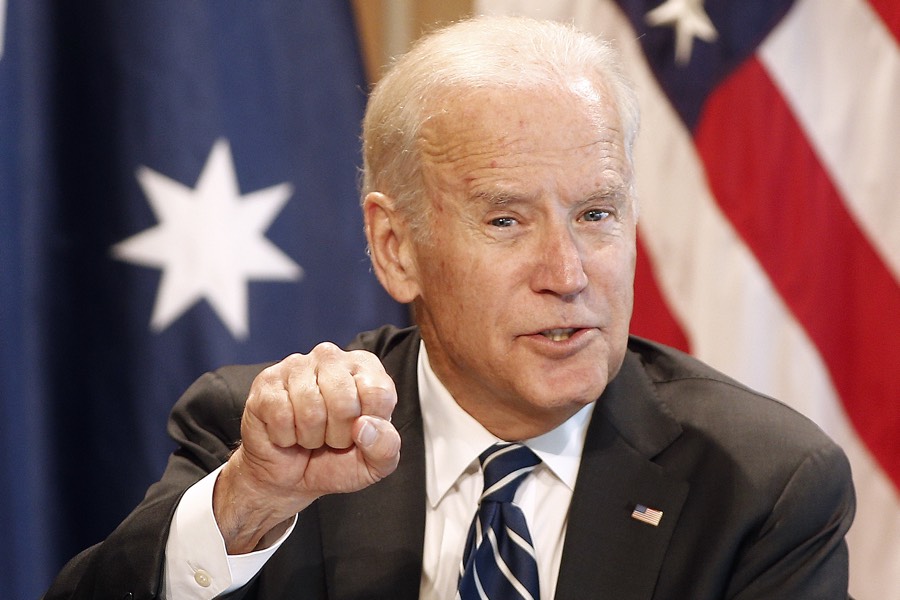 Joe Biden’s coming back to Philly — and this time, not to teach classes at Penn.

The former vice president and current presidential candidate will kick off his 2020 campaign in front of the Philadelphia Museum of Art on May 18th.

It’s happening at Eakins Oval, though you can probably expect an overflow of people to spill onto the Benjamin Franklin Parkway — as well as road closures, which we’ll share as soon as we get. Doors to the event will open at 11 a.m. Programming is expected to launch at 1 p.m.

Getting a ticket, if you’re interested, is easy. They’re available on Biden’s campaign website. Just click this link and fill out the form that says “sign up now.” It will ask for your phone number and email address. Your ticket will be sent to your email, and you’ll need to present it at the door (either on your phone or by printing it out) to gain admission to the rally.

It’s important to know that rules will be pretty strict. You won’t be able to enter the rally with the following items:

We know what you’re thinking: No homemade posters?! Handcrafted signs make rallies in Philly that much more worth attending. Remember the rise of the Gritty posters during the Trump protest back in October? Or all the incredible signage at the Women’s March on Philly in 2017? Or (if you’re looking for something a little more positive) all of the uplifting banners at the Broad Street Run this past Sunday? Yeah. We’re guessing this is a tactic to curb the presence of protesters at the Biden event (which will probably attract a few), but it’s a shame — because signs are definitely one way Philly shows its flavor.

Biden announced his candidacy just three weeks ago. Late last month, he held a swanky fundraiser with Comcast executive David L. Cohen. He campaigned a few days later in Pittsburgh, where he railed against President Donald Trump. There, Biden seemed to be setting the stage for a general election face-off with Trump, stating that, if he’s going to beat him “in 2020, it’s going to happen here.”

Biden hails from Scranton and has plenty of ties to Philly, so it’s no surprise that the 76-year-old’s campaign is placing a heavy emphasis on Pennsylvania, a swing state that went red during the 2016 election.

While it’s still too early to predict how the 2020 race will play out, many are already calling Biden — with all his connections — the frontrunner. For now, we’ll see how warm of a welcome Philly gives him next weekend (without any signs, sadly).