And yes, the event will be held on the Benjamin Franklin Parkway. 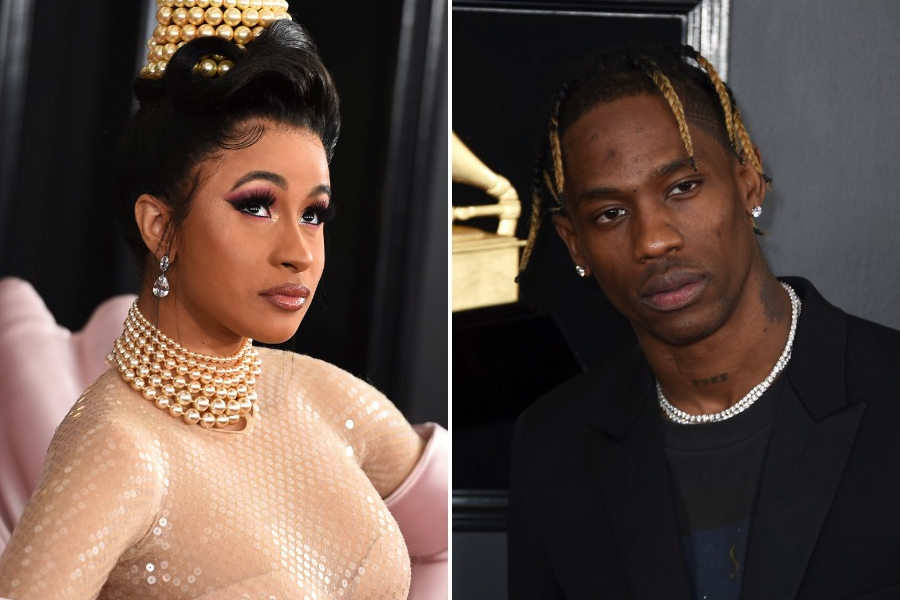 Grammy-winning Cardi B and Travis Scott are coming to the Benjamin Franklin Parkway.

The festival will be held on the Parkway, as it has been in the past (unless something unexpected happens). We probably don’t need to remind you of the mess that unfolded last year, when the city said it was going to move the festival (founded and organized by Jay-Z) to an undisclosed location … without first telling MIA organizers, who were understandably angry with the proposed change. That included Jay-Z himself, who vented his frustration in an op-ed in the Inquirer, prompting Kenney to respond by saying “First of all, I love Jay-Z,” and, “We love the concert and we want to keep it.”

Needless to say, MIA remained on the Parkway last year and will likely live there for years to come. This year’s event will be held on August 31st and September 1st. Tickets go on sale on Friday — unless you’re an American Express cardholder, or you subscribe to Jay-Z’s streaming service, Tidal. If so, you can pre-order your tickets here.

More information and the full lineup can be found on MIA’s official website. The performers are subject to change, besides Cardi B (who’s recently come under fire for saying three years ago that she used to drug and rob men) and Travis Scott.