Mayor Kenney and Jay-Z: The Official Made (Up) in America Photo

Behold the cherry on top of the awkward (and amusing) Made in America misunderstanding. 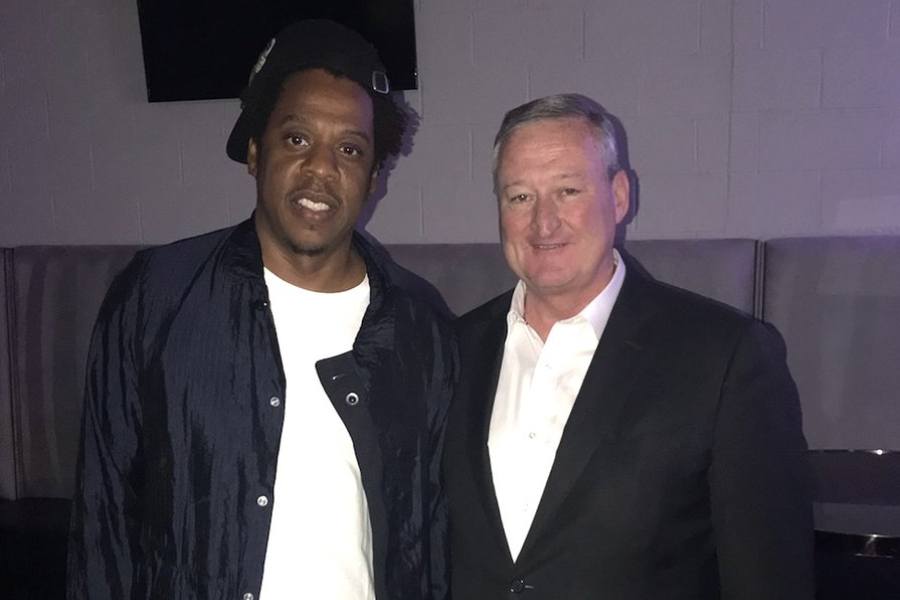 It’s proof of a happy ending.

Mayor Jim Kenney and Jay-Z have officially made up after their awkward Made in America mixup — and on Monday night, they took at photo to prove it.

The duo got together for a meeting before Jay-Z’s show with Beyoncé at Lincoln Financial Field (for the couple’s On the Run II tour).  Of course Kenney, like we all would, posted it to Twitter — with the caption: “Really enjoyed meeting Jay-Z tonight. We’re both really excited about the future of @MIAFestival here in Philly.”

The photo is the cherry on top of a very amusing few days earlier this month, when the city tried kicking MIA off the Benjamin Franklin Parkway … without telling the organizers of MIA, who of course were not pleased. The morning after the news first broke on Billy Penn, Omar Al-Joulani, senior vice president of touring for Live Nation, told Philly.com that he was “shocked” and felt like the city “broke up with us in the press.”

Needless to say, it was the wrong move in the eyes of Jay-Z, who penned an impassioned op-ed for the Inquirer (yes, his byline was in the Inquirer), calling out the city for “evicting” the festival “from the heart of the city, through a media outlet, without a sit-down meeting, notice, dialogue, or proper communication.”

Kenney responded like a sincere fan, with a line we’ll never forget: “First of all, I love Jay-Z,” then, “We love the concert and we want to keep it.”

And so we did. Philly and MIA will live happily ever after (for now).

Meek Mill and Nicki Minaj will perform on the Parkway this Labor Day Weekend — and we’re pretty excited to see if/how this mishap and the new friendship that resulted will affect the show.

In the meantime, here are photos and videos from Jay-Z’s performance with Beyonce at the Linc last night: 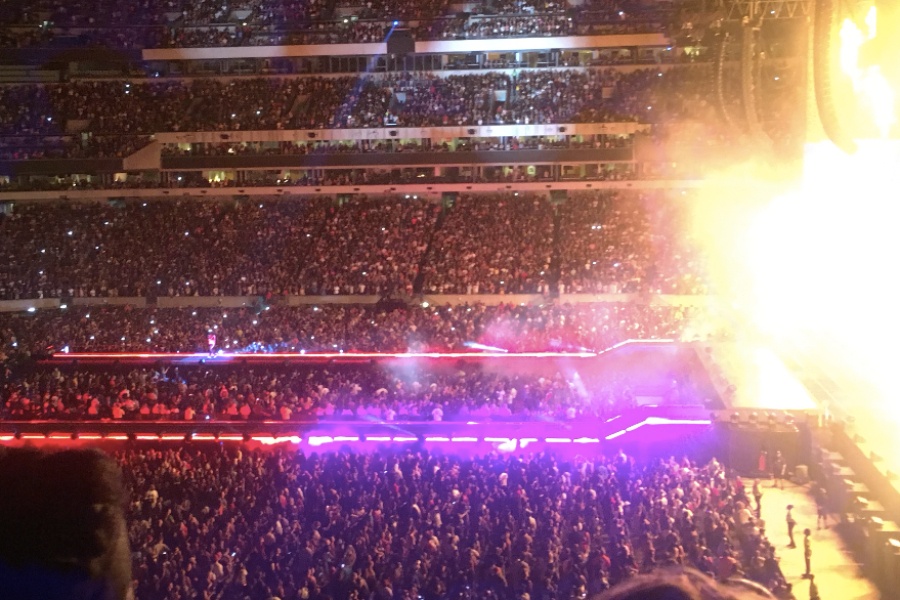 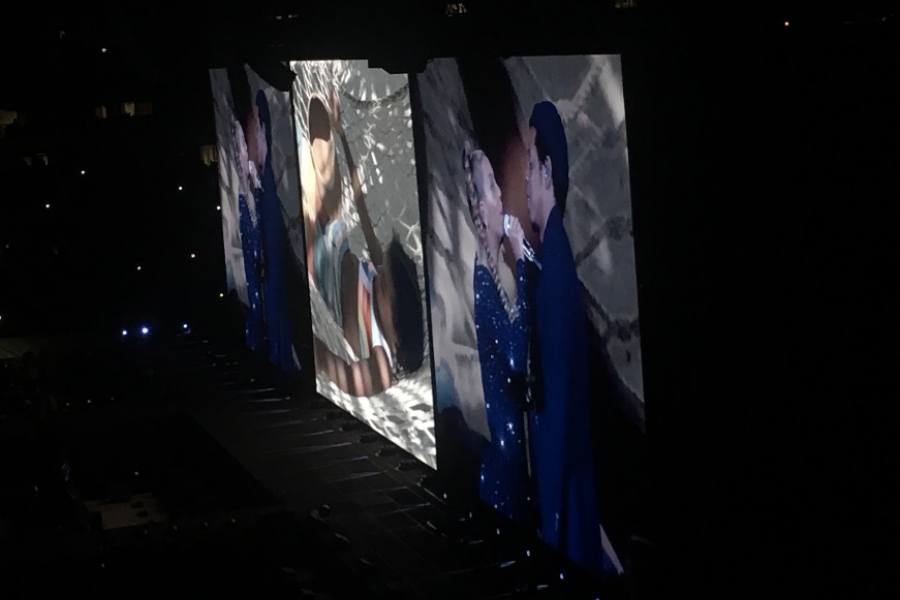 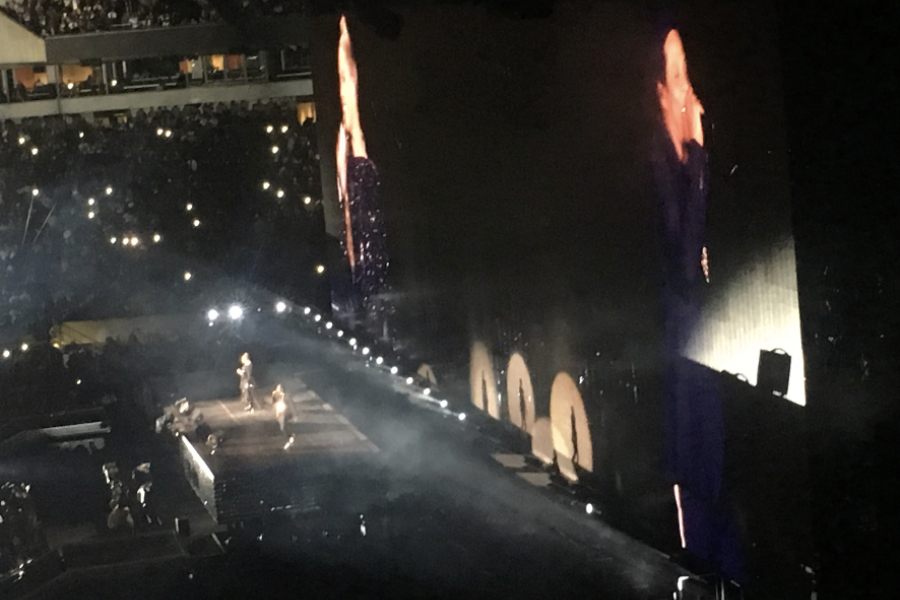 I think they call this slaying? #beyonce pic.twitter.com/7XhOzZLplF