Going Through Customs at PHL Just Got a Lot Easier

The airport has launched an app that aims to expedite the process for U.S. international travelers returning home. 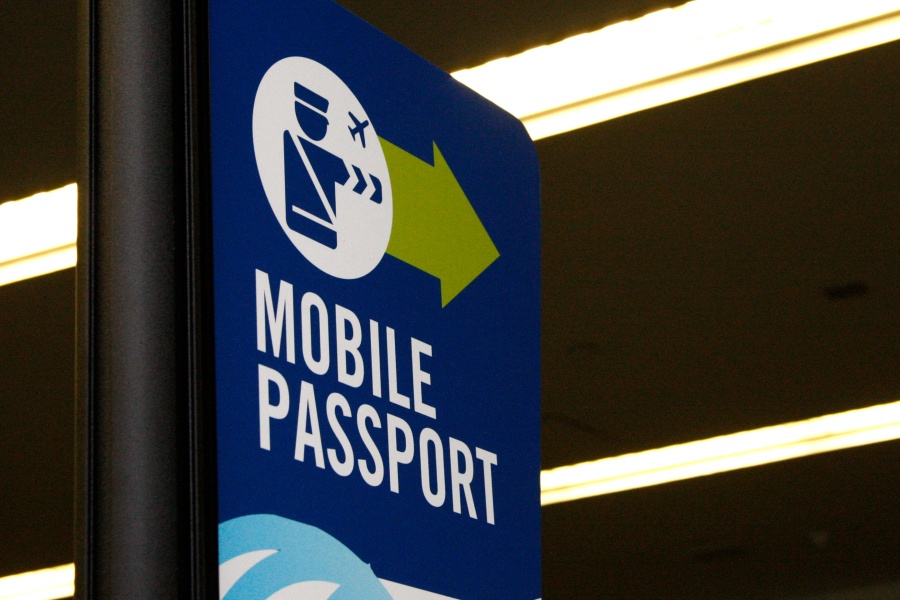 When the travel-maximizing experts at the The Points Guy released their rankings of the 30 best airports nationwide last year, we were frankly shocked to see PHL on the list in none other than seventh place. Seventh place!

The rankings specifically praised the airport’s amenities — you know, things like the number of lounges per passenger, quality-of-life rating (which factors in the airports new breastfeeding pods), and handy services like pet bathrooms and spas. (Unfortunately, the airport didn’t stack up as well when it came to timelines and accessibility. But hey, we have a quiet room!)

On Tuesday, PHL announced yet another amenity for passengers: The airport is the latest to launch Mobile Passport Control, a smartphone and tablet app that aims to expedite the customs process for U.S. citizens returning from international travel.

Via the MPC app, U.S. citizens (and Canadian visitors) can submit their passport information and answer any Customs and Border Patrol-related questions prior to an agency inspection. That means no more rushing to fill out paperwork while you stand in line. In fact, CBP says the app results in quicker processing and shorter wait times (read: shorter lines) altogether.

The app is sort of like PHL’s existing automated passport control kiosks in that it doesn’t require pre-approval (and is free to use). And both ultimately help CBP officers focus more on inspections than administrative tasks. But MPC can be accessed on-the-go, obviously. 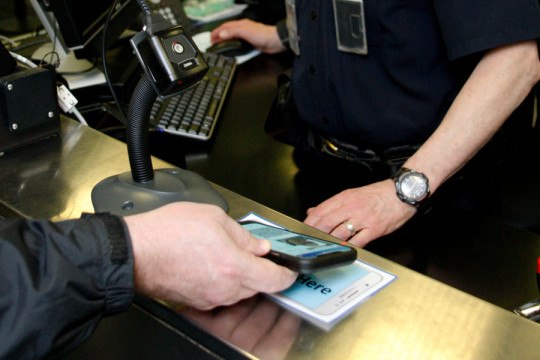 How does the app work? First, you download it from the Google Play or Apple app stores. Then you’ll be prompted to create a profile with your passport information (including your name, gender, date of birth, and country of citizenship.) When you return to the U.S. from wherever you’ve traveled (lucky you!), you can fill out the app’s “New Trip” section. Select your arrival airport and airline, take a very official selfie, and answer a series of CBP inspection-related questions. After that, you’ll receive an electronic receipt with an encrypted QR code, which you can take (along with your passport) to a CBP officer to finalize your inspection for entry. Look for a processing line reserved for people using the MPC app.

Worried about security? The CBP maintains that the app is safe and that inspection-related questions are submitted directly to the CBP “via secure encryption protocols.” You also have the option to store your passport profile on your smartphone or tablet or delete it after your trip.

PHL is now one of 26 airports (and three seaports) to use MPC, which debuted in 2014. The app was developed by Airports Council International-North America and is currently the only app authorized by CBP for mobile passport processing.