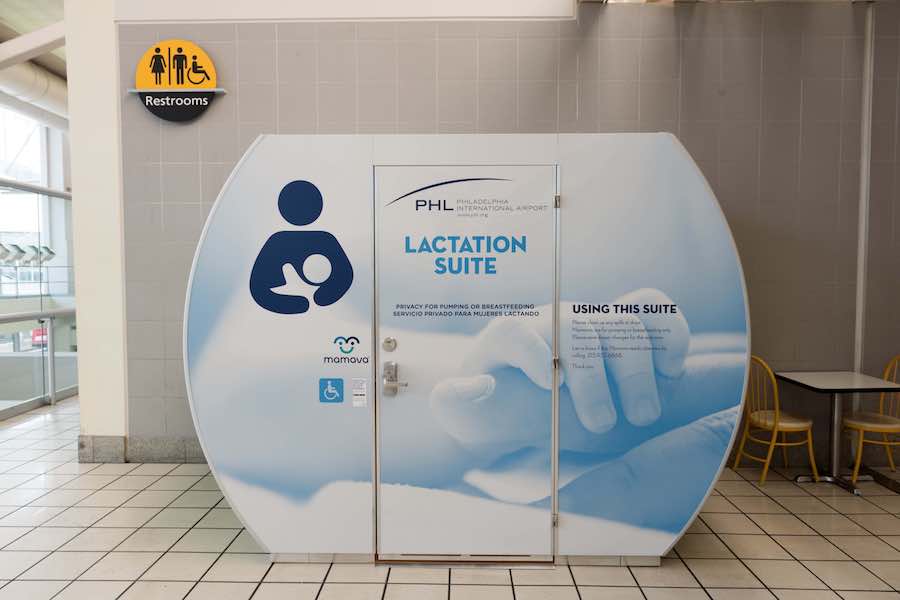 In March, Philadelphia International Airport announced that they were adding a new feature to Terminal F: a mobile lactation suite — a.k.a. a “breastfeeding pod” — where nursing moms could find peace, quiet, and security while nursing or pumping. Given that breastfeeding on the go can be challenging, the addition of the Mamava-brand room seemed like a win. And apparently, it was such a win, the airport has decided to add two more.

“The Mamava pod was such a success that we decided to bring in two more, and we could not be more excited,” said airport CEO Chellie Cameron in a press release. “Having additional lactation areas throughout the airport will better accommodate nursing mothers by giving them more clean and comfortable spaces to nurse.” 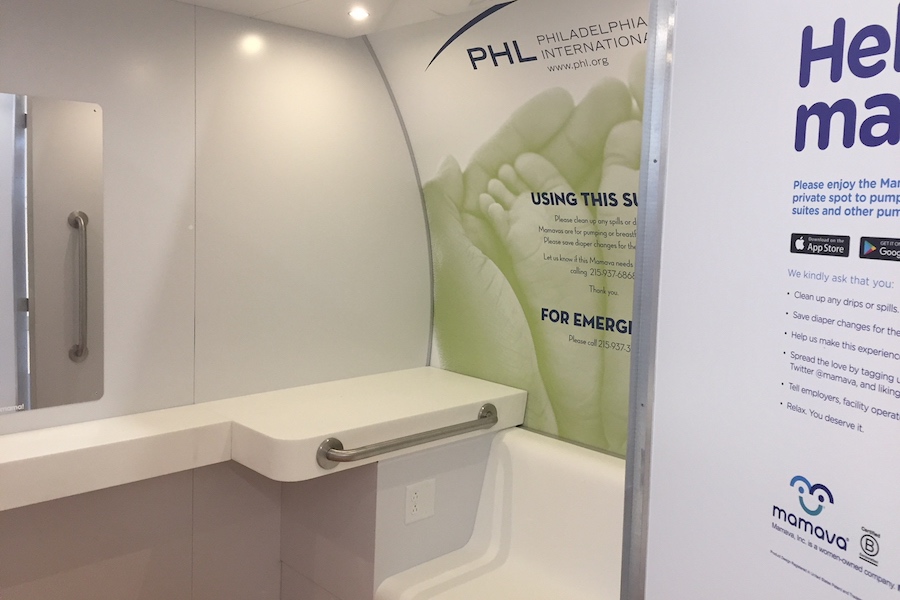 There’s now a second Mamava breastfeeding pod in Terminal B/C by the food court, and a third lactation room is coming to Terminal A-West soon. The Mamava pods, which can be located via the Mamava app, have a locking door (unlocked via Bluetooth, using the app), a power outlet, a fold-down table, seating, and enough space to bring other children, strollers, or luggage into the suite with you.

Philadelphia Airport isn’t the only institution to recently add the pods to their facilities. Amtrak announced in May that it would be adding Mamava pods to train stations in Philadelphia, New York, DC, Baltimore, and Chicago.

Here’s to comfortable spaces for breastfeeding while traveling!