The Philadelphia Theatre Company has become the first in the U.S. to commit to showing one work annually from a writer on the Kilroys List, which spotlights female, trans, and non-binary voices. 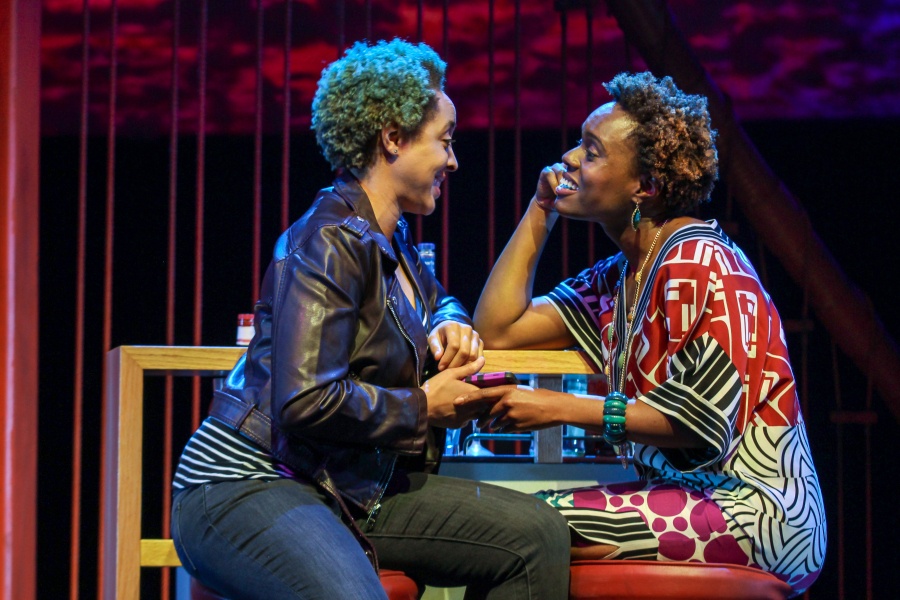 How to Catch Creation, by Christina Anderson, is now playing at the Philadelphia Theatre Company. | Photo by Paola Nogueras

On stage through April 14th at the Philadelphia Theatre Company is How to Catch Creation, a production written by Christina Anderson that follows the professional and personal lives of four artists and intellectuals in San Fransisco. The play marks the beginning of a new era for PTC: one in which the company resolves to seek out work produced by underrepresented voices in the arts community.

With How to Catch Creation, PTC becomes the first theater in the U.S. to pledge to show at least one work annually from a writer on the so-called Kilroys List, which spotlights female, trans and non-binary voices. Anderson, an out, black, rising playwright from Kansas, made the list in 2015 (for her play The Ashes Under Gait City) and in 2017 for How to Catch Creation.

We caught up with PTC’s artistic director, Paige Price, to hear about the theater’s pledge for gender diversity, as well as what the decision means in Philly and beyond. Price, a former actor and artistic director at Theatre Aspen in Colorado, joined PTC in 2017. She’s fostered a reputation as a bit of a reformer: Immediately after joining PTC, she cancelled the theater’s 2017-18 season, took a year to plan how the theater could build a broader community, and then put on her first season with the company, complete with three works written by women (like Anderson). 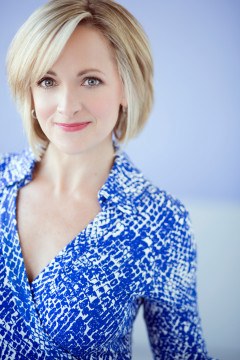 What are the Kilroys, for those who don’t know?
It’s a list of plays that were nominated by hundreds of industry leaders, and then there’s a panel that reads the plays, and they get put on this list. Why they end up on this list is because they’re written by either women or trans or non-binary humans. There are 15 or so women who make up the Kilroy team in Los Angeles, where [the Kilroys] started. And there is a website dedicated to the Kilroys which will be much more eloquent than I am. But essentially the list is comprised of works that are underproduced or have not gotten the resources to be developed. They’re a way to say, ‘Hey producers, you say you can’t find plays by women — here they are.’

And why is it important to have this work and talent at producers’ fingertips?
I think we’re seeing a changing tide of what is American theater — who makes the list, who gets produced, who is producing. For so long the canon of theater was so overwhelmingly white and male that other writers were not even getting a chance. And so a lot of the “OG” or old guard artistic directors, who have the power to choose which plays get produced, just sort of went to what they know, and they know a lot of old white guys. They know a lot of David Mamets. When you say, ‘I cant find work by women,’ you’re not going to have that excuse anymore.

You’ve taken on a role of theater reformer since moving to Philly. Why is that — and how does the Kilroys List pledge factor in?
When we chose the play we’re doing right now, How to Catch Creation, I just thought it was the perfect embodiment of what plays in America could look like. I say that because it’s an all–African American cast, but it’s not about race. There are three queer characters, but its not really about sexuality either. It’s just about what people go through in their day-to-day lives, and it makes for a really compelling landscape. I think that was the goal of the Kilroys — to tell stories about the many, many people living in the world next to us. So we thought, ‘Gosh, if we’re going to make an example, why don’t we do it every year and make sure we’re really digging out those stories and putting our money where our mouth is?’ 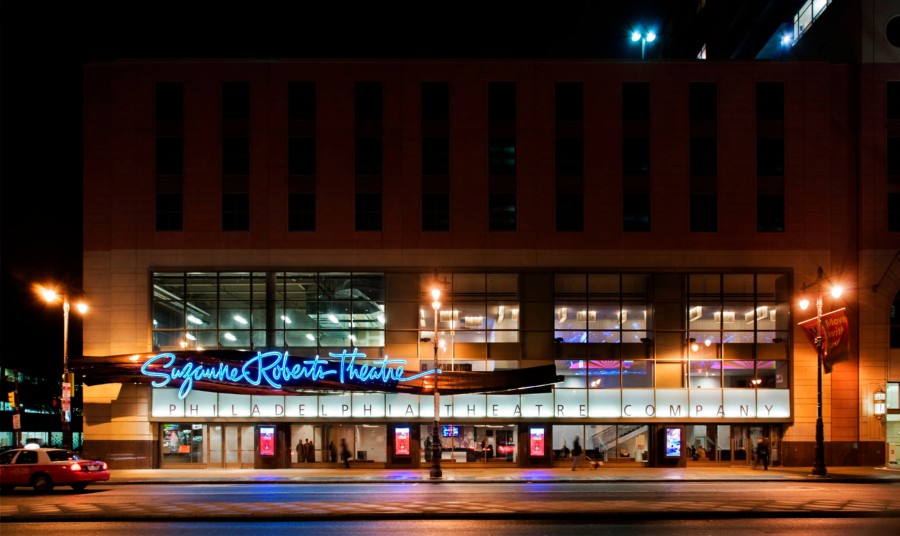 Philadelphia Theatre Company on the Avenue of the Arts. | Photo by Mark Garvin

Why is the pledge important in Philly specifically?
The Philly theater community is very progressive. The artists are very progressive, and they’re trying to move forward with the kind of work they do, but I don’t quite think the audiences are there yet. It felt like Philadelphia Theatre Company, as one of the bigger theaters on Broad Street, could help move the ball along and put these shows on a big stage in what might be considered a more traditional theater audience. The Walnut [Street Theatre] is not going to do this kind of work, but we could.

And the Philadelphia Theatre Company is the first in the U.S. to make this pledge. That seems like a big accomplishment.
Yeah! I hope more theaters will take our lead, but I think very few people know we’ve made this commitment. So it’s our job to get it out to the world. 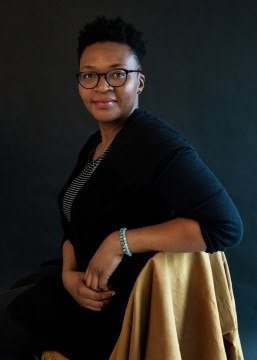 How’d you land on How to Catch Creation, and how do you expect Philly to receive it?
The year that we took off — we call it our “gap year” — I saw a lot of plays and went to a lot of readings. I saw a staged reading of this play, and I just loved it. Because it wasn’t a full production, I was trying to imagine what it could look like. It spans several moments in time, and it seemed like a really lyrical story. But I responded to it in a way that I felt would be really interesting for a Philly audience. Our audience is not as diverse as our city. I thought, ‘We have to put on more shows where people in Philly can see themselves, whether they’re queer audiences or African American audiences.’ We’ve done the Terrence McNally plays for so long that we have a niche for an older generation. And I would like to find a new generation.

Which Kilroys list writers are you looking at for next season?
I was just auditioning  [on Monday] for next years’ plays, and two of them have relationships with the Kilroys. One is called The Wolves [written by Sarah DeLappe], and that was on the 2015 list. That was very popular and got done at the Lincoln Center last year. I love it because it’s 10 parts for women — for girls, really. It’s about a high school soccer team. It’s incredibly diverse, and I think we can get a lot of local talent in the show. The other play is called Everything Is Wonderful, and it’s written by Chelsea Marcantel, a new Kilroy. It’s a great play. It’s about an Amish family. It’s got a Pennsylvania twist to it.