We’re guessing that Samuel Weissman’s parents won’t need to bribe anybody to get him into a good college. 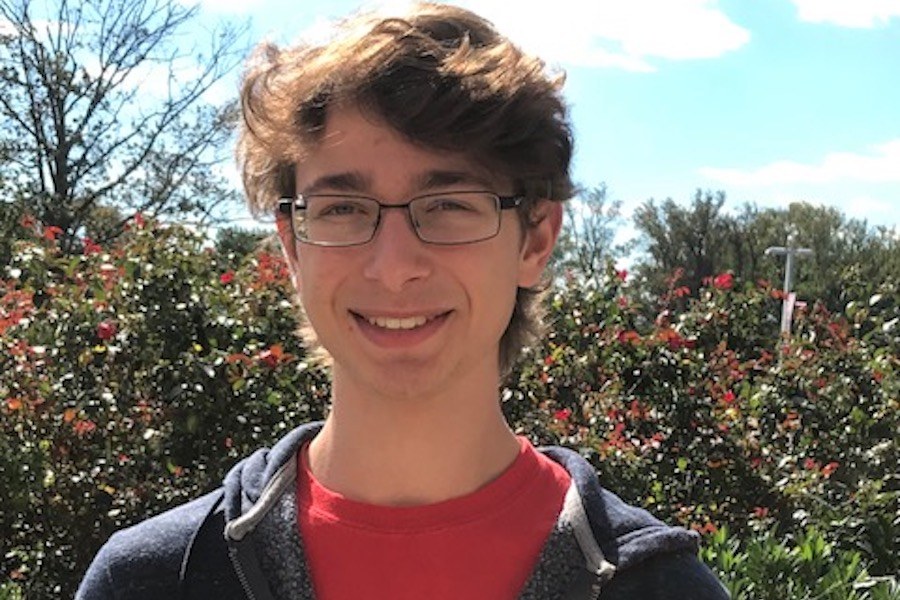 If your kids sit around all the time playing Fortnite or watching TV, you might want to introduce them to Samuel Weissman.

The 17-year-old Harriton High School senior just won second place in the Regeneron Science Talent Search for his research into HIV, and the award comes with $175,000. The contest is an initiative of the Washington D.C.-based Society for Science & the Public, and is the oldest math and science competition for high school seniors in the country.

We weren’t able to reach Weissman, because he’s busy with school. (“He’s that kind of kid,” says Lower Merion School District spokesperson Amy Buckman.) So we weren’t able to get him to explain his research to us like we’re second-graders.

But here’s the information about his research, as released by the contest organizers:

Second place and $175,000 went to Samuel Weissman, 17, of Rosemont, Pennsylvania, for his project analyzing the genetic makeup of HIV in two patients on long-term anti-retroviral therapy to understand why they continued to have “reservoirs” of treatment-resistant HIV-infected cells. Sam’s research suggests that HIV-infected cells both clonally expand and are killed, therefore forming a reservoir of infected cells, which expands our understanding of HIV and may impact future treatment approaches.

It might not surprise you to learn that Weissman is graduating Harriton one year early and that he’s heavily involved in Science Olympiad. Oh, and naturally, he interns in a lab at the University of Pennsylvania. And then there’s that paper that he recently co-authored in the journal Nature Communications. 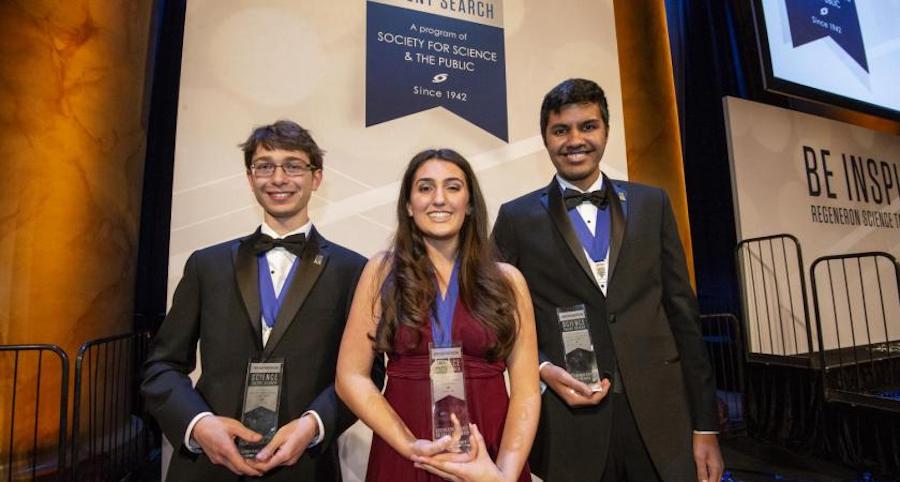 “We are extremely proud of Sam for his achievement in this competition,” said Harriton principal Scott Weinstein in a statement. “Sam is clearly a talented young scientist. His work ethic and curiosity of learning will help him make significant contributions in the science field. We are equally as proud of Sam’s humility and kindness, which are on display in our school community daily.”

So he’s a smart kid and a good human being. We like where this is going.

Weissman was one of 2,000 entrants into the contest, which has been around since 1942. Former winners have gone on to be awarded the National Medal of Science, MacArthur Foundation fellowships, and the Nobel Prize.

As for first place, which came with a $250,000 award, that went to 18-year-old Ana Humphrey of Virginia, who devised a mathematical model to find planets outside of the solar system that NASA’s Kepler Space Telescope may not have captured.

According to Buckman, Weissman isn’t planning on going to college right away. He’s going to spend another year doing lab work.

“But I’m sure he will be able to go to any college he wants,” says Buckman.