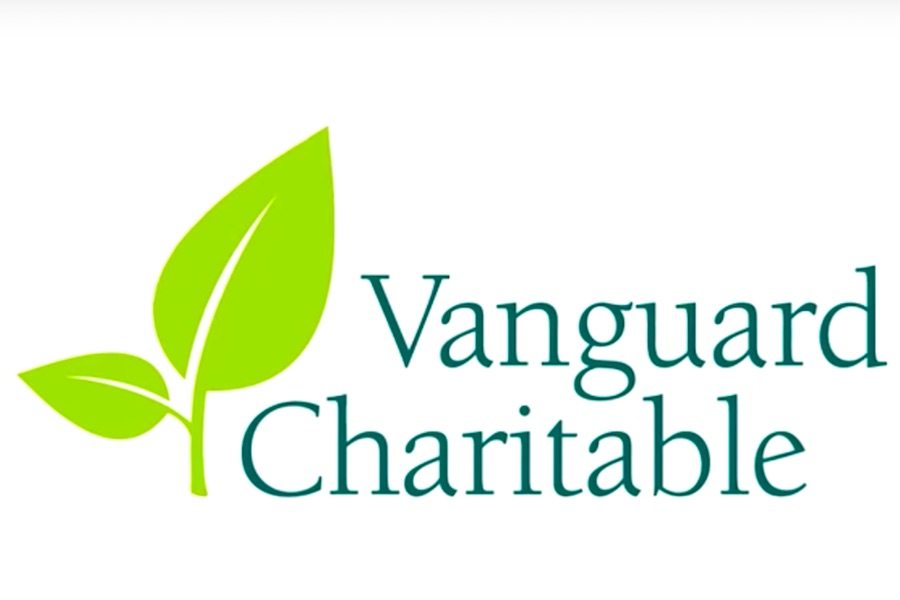 If you’re the kind of person who is still depriving yourself of Chick-fil-A spicy chicken sandwiches because of the 2012 gay marriage flap involving the fast-food giant, you might want to check into who is handling your 401(k). It’s not unlikely that it’s the Vanguard Group, the Main Line investment giant with assets exceeding 5 trillion dollars and with an investment base of some 20 million customers.

Vanguard Group has an independent charitable arm, the appropriately named Vanguard Charitable, that has been funneling millions in client dollars anonymously to organizations that have been designated as hate groups by the Southern Poverty Law Center. The donations were first reported by the investigative media outlet Sludge, which also singled out three other institutions, including charitable funds associated with fellow financial giants Fidelity and Schwab.

We won’t go through the whole list and explain the SPLC’s reasons for designating these organizations as hate groups (you can check the SPLC’s own database here for more information on these groups) — and it’s worth noting that some have raised serious questions about the SPLC’s methods and motives — but here’s just one example of the types of things that the SPLC considers crossing the line:

“There’s ethnic specialization in crime. And Hispanics do specialize in rape, particularly of children,” VDARE founder Peter Brimelow said in 2017. “They’re very prone to it, compared to other groups.”

Here’s how Vanguard Charitable — some of whose leadership is closely affiliated with Vanguard Group, including a former Vanguard CEO, but which is a separate legal entity — works.

Vanguard Group’s investment clients turn over money to Vanguard Charitable, which in turn funnels the funds to organizations selected by Vanguard Group’s clients. It’s what is known as a donor-advised fund. And — this is a really important part — it is all done anonymously.

If you send a $500,000 check to a nonprofit that the SPLC has determined is a hate group, the nonprofit has to report your gift — and your name — to the IRS. But if you first give the money to Vanguard Charitable and tell them to give it to the hate group, nobody will be the wiser. You are completely unidentifiable.

Rebecca Moffett, chief strategic planning officer for Vanguard Charitable, tells Philly Mag that Vanguard Charitable allows clients to donate money to any group, so long as that group is a 501(c)(3) nonprofit, as recognized by the Internal Revenue Service.

And, Moffett points out, Vanguard Charitable donated close to $1 billion to more than 37,000 groups during the last fiscal year, groups that run the gamut in terms of their values and missions.

Of the four companies that Sludge covered in its report, only two responded to requests for comment from the outlet. Vanguard Charitable was one, essentially telling Sludge the same thing it told Philly Mag. And the other was Fidelity Charitable, which explained that, unlike Vanguard Charitable, Fidelity monitors news stories and other records to determine if there are issues that might prevent an organization from being eligible for its program.

Should some troubling information emerge about a given 501(c)(3), Fidelity Charitable might cross that organization off the list. But as far as Vanguard Charitable is concerned, if the IRS says you’re all right, then you’re all right.

“Vanguard Charitable is basically saying, ‘Look, we’re just abiding by IRS tax standards,’” says Kotch, who has written for VICE.com and The Nation and was recently on the investigative team for International Business Times. “Well, the IRS has very lax standards.”

Kotch tells Philly Mag that some companies acting as a conduit for charitable donations have rules in place that would prevent donors from giving to certain types of organizations.

One of the most well-known is Amazon’s AmazonSmile.

If you sign up for AmazonSmile, 0.5 percent of the purchase price on certain items is donated from the AmazonSmile Foundation to a nonprofit of your choice. But in the case of AmazonSmile, the company specifically prohibits you from designating certain groups.

“Organizations that engage in, support, encourage, or promote intolerance, hate, terrorism, violence, money laundering, or other illegal activities are not eligible to participate,” reads the AmazonSmile policy. “Amazon relies on the US Office of Foreign Assets Control and the Southern Poverty Law Center to determine which registered charities fall into these groups.”

But Vanguard Charitable, one of the country’s largest charitable funds, has no such policy, allowing customers to send millions to questionable organizations — and get tax breaks for it, keep in mind — all under the cloak of anonymity.

“Ultimately, these companies are serving as pass-throughs to hate groups,” Heidi Beirich, director of the Intelligence Project at the SPLC, told Sludge. “There’s no way around it.”