We’ve got to get over this, people. 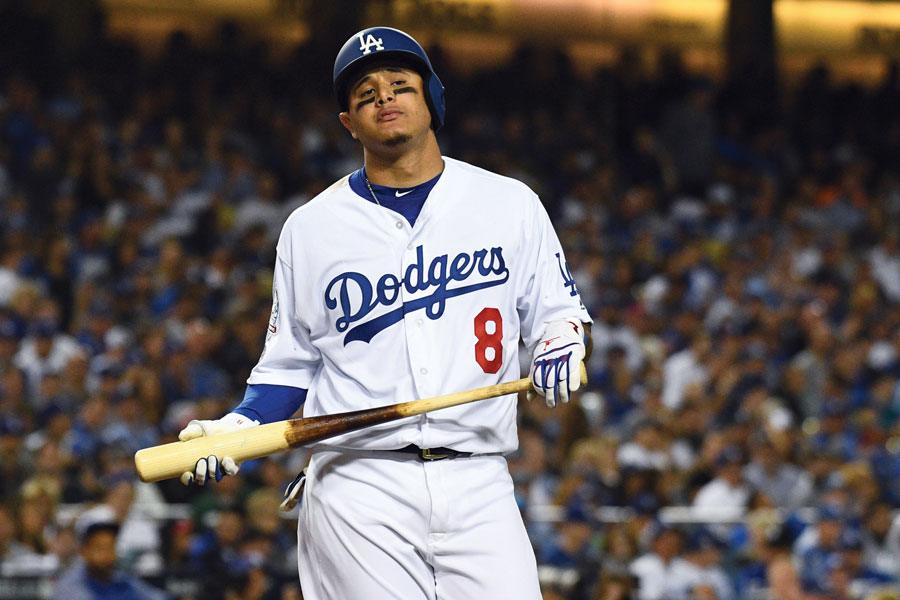 It was embarrassing. Manny Machado — the youngest (26), arguably most talented baseball player to hit free agency since Alex Rodriguez inked a quarter-billion-dollar contract as a 25-year-old in 2000 — was making his much-anticipated visit to Citizens Bank Park, where the Phillies brass would pitch him on the finer points of Kaplerball. Phillies Nation was refreshing Twitter compulsively for news on that cold December day. But there were a few folks, led by the likes of Angelo Cataldi, who were skewering the infielder over comments he’d made after failing to run out a ground ball in the playoffs.

“I’m not the type of player that’s going to be ‘Johnny Hustle’ and run down the line and slide to first base and … you know, whatever can happen,” Machado said of the incident. “That’s not my cup of tea, that’s not who I am.”

Critics homed in on “Johnny Hustle” and “not my cup of tea” like MAGA trolls on a #pizzagate meme. We’ll grant that Machado’s glib delivery obscured his nevertheless valid point: Players who leave it all out on the field are often unable to stay on the field. And players with Machado’s talent are definitely most useful in the lineup, not on the DL because they tweak a hammy on a routine grounder or shatter their faces running into a wall. (No disrespect, Aaron Rowand.)

Philadelphia has a history of canonizing players who, seemingly through sheer determination, eke a little extra value out of mediocre talent. Every team needs those players. But it’s important to remember that this is a city that in the 1970s deified a scrappy, no-stick hotheaded asshat like shortstop Larry Bowa while it hectored supposedly aloof third baseman Mike Schmidt for the duration of his Hall of Fame career. All because Schmidt made the most Herculean feats look easy, while Bowa’s accomplishments appeared to require maximum effort.

That’s the tricky bit about talent. Athletes who have it make things look effortless. It’s not that they’re not trying, that they didn’t put the work in, or that they don’t want it as much. You don’t earn a nine-figure contract by phoning it in. Sure, as a fan, you want your megabucks player to play hard, but ultimately, you want that player to, y’know, be healthy enough to play.

After months of anticipation, Machado has signed with the Padres, a team that was on precisely nobody’s radar when free agency began. Rumors floated throughout the offseason that Machado just wasn’t sold on playing in Philadelphia. And now we’re hearing whispers that Bryce Harper, the winter’s other big free-agent prize, is “unsure” about the city, too. Maybe it’s a bargaining ploy. Maybe it’s true. What’s certain is that if they both ultimately sign elsewhere as a result of caterwauling from the peanut gallery here, then shame on us. And if we do end up signing Harper (who’s also been accused of dogging it from time to time), well — I cannot believe I’m typing this — here’s hoping Phillies fans can take a lesson in classiness from Eagles fans this year.

Published as “Hustle Ain’t Everything” in the March 2019 issue of Philadelphia magazine.