Who said the world can't change for the better? 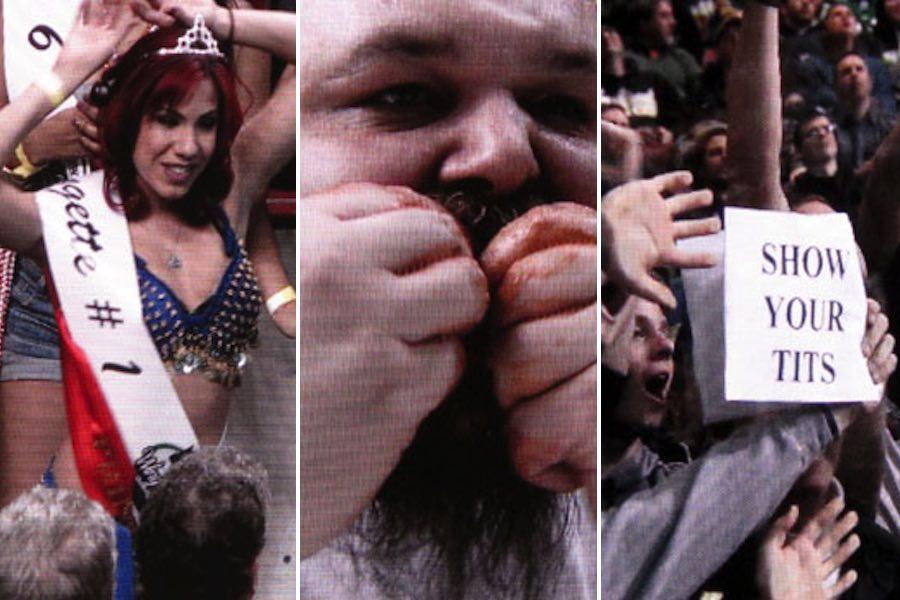 Over more than 15 years here at Philly Mag, there are a few — OK, maybe more than a few — things that I’ve done that I’m not particularly proud of. But one thing I can say while holding my head high is that I’ve never, ever had to cover the travesty known as Wing Bowl. And I never will. Because now Wing Bowl is over.

“It’s been a very difficult decision to make,” said Cataldi. “Wing Bowl after 26 years is being put to rest this morning.”

Cataldi, his co-host and callers spent much of the morning reminiscing about the perpetually sold out grossness, which combined a chicken wing-eating contest with scantily clad women and leering men drunk before the sun came up. 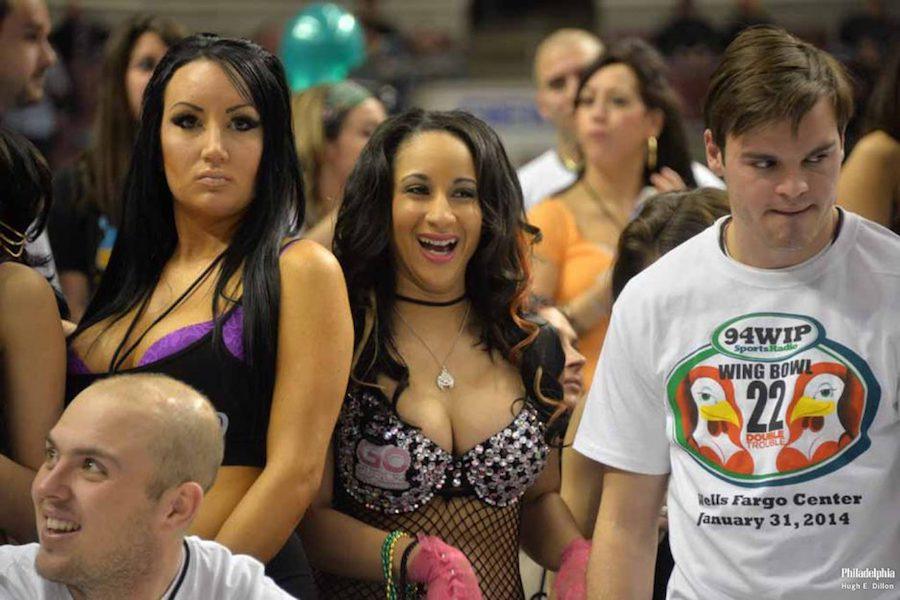 The first Wing Bowl took place in 1993 at what was then the Wyndham Franklin Plaza Hotel in Center City. After a few years, Wing Bowl wound up at the Electric Factory and then the Spectrum. In 2000, Wing Bowl found its final resting place, the Wells Fargo Center.

On the show on Tuesday morning, Cataldi remembered the first time that Wing Bowl moved to an arena. He said he thought the idea was crazy. “What, we’re going to fill an arena with people wanting to see fat guys eat chicken wings?” he recalled. “That’s what the world wants? It turns out that it was.”

“It was arguably the greatest radio promotion ever,” bragged Cataldi. “How many other events had 20,000 fans in an arena at 6 a.m.”

The writing was on the wall for Wing Bowl for at least a few years.

In 2015, longtime Philly Mag scribe Richard Rys wrote this epic takedown of Wing Bowl. If you’ve never had the displeasure of attending the event, his story is the closest you’re going to get to understanding what a vile tradition it was.

One year later, I interviewed Cataldi and brought up Wing Bowl. I asked Cataldi what he had to say about those people out there who think that Wing Bowl is trash.

“[They] have a point,” he replied. “Even we have misgivings about it. What it is now wasn’t the plan that we designed…”