The Best Thing That Happened This Week: A Clean Sweep! (Maybe … )

The city has tentative plans to reinstate street sweeping this spring. Hooray! 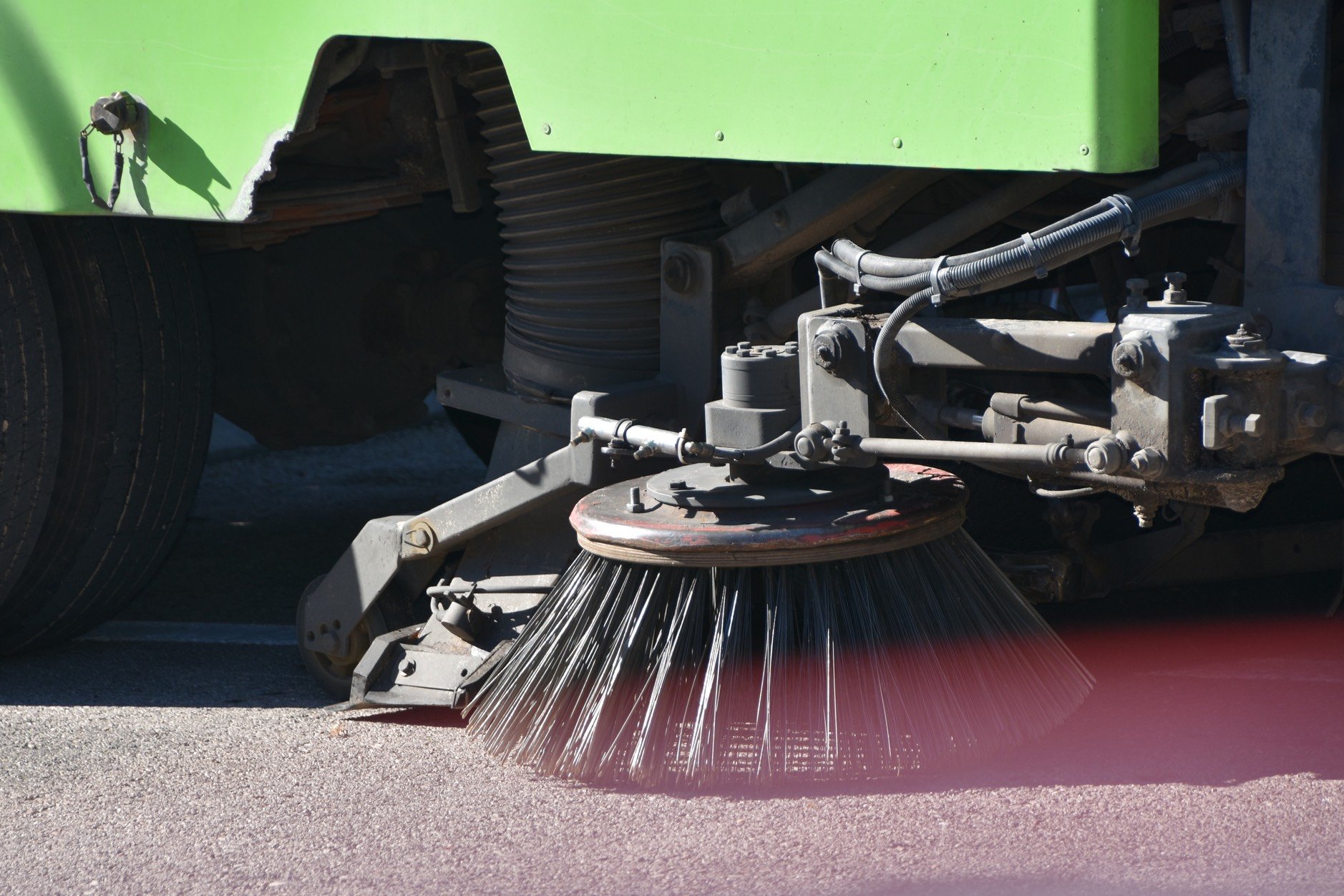 Back in (whoa!) 1988, we bought a house near 20th and Snyder in what was then known as South Philly but has now been gentrified into “Point Breeze.” The corner building we bought had once been a barbershop and had a nifty front room with huge plate-glass windows on both sides that we used as a playroom, letting our children essentially grow up in a fishbowl. We thought we were so smart and lucky to have a rowhouse on the end of the row — so much more light! What we didn’t realize until we moved in was that we also had much more sidewalk and curb than the other houses in our row. Which meant we picked up So. Much. Trash. Candy wrappers and cigarette packs that passersby carelessly discarded. Boxes of half-eaten takeout food that had been tossed from cars. Plastic Acme bags. Newspapers, campaign leaflets, magazine blow-ins, advertising inserts, paper cups, condoms, leaves, parking tickets, pacifiers, dog shit, eviction notices … our happy corner was where it all came to roost.

It never occurred to us that anyone other than us should have been sweeping all that crap up. This was South Philly. We all swept the sidewalks in front of our house; some of our neighbors still washed their stoops every day. Which is probably why we were flabbergasted to recently learn that Philly is the only major city in America without a street-sweeping program.

Huh. You mean there are cities — in fact, every other city — that aren’t covered in trash?

Hey, we understand that there are barriers to street sweeping — mainly, the intractability of people (many in South Philly) who don’t want to be bothered to move their cars to let the street sweepers through. And we do blame the litter problem on businesses that willy-nilly adorn car windshields and house doors with ad fliers, and the phone-book companies, which keep delivering phone books even though no one has used a phone book since 2008. And, worst of all, our fellow citizens, who have zero qualms about emptying their car ashtrays out the door of the Chevy Impala while they idle at the curb. (Fellow citizens, you suck.) It’s no accident that Mayor Jim Kenney, who’s from South Philly, has pretty much shrugged on the street-cleaning question since he got elected, even though he ran on a “bring back the street sweeping” platform. Sort of the way President Trump ran on that nonexistent wall.

But you know what? Cities change. New people move in — people who aren’t accustomed to dwelling in filth. And the Philadelphia that’s been pretty much somnolent on street sweeping since the days of Frank Rizzo is, well, moving on. The newcomers get pissed off when they can’t find a trash can in which to dispose of their Starbucks Christmas cups.

To be fair, Mayor Kenney did create the city’s “Zero Waste and Litter Cabinet,” appointing activist Nic Esposito to its helm. And lo and behold, this week, Esposito announced on-air to WHYY’s Marty Moss-Coane, “Right now, we are looking at a possible pilot program” for street sweeping, “hopefully in the spring,” and promised more details soon to come.