Philly Is (Probably) Launching a Street Sweeping Pilot Next Year

Neighborhoods have been clamoring for the return of street cleaning almost from the day it ended in the late 2000s. Here’s what we know so far. 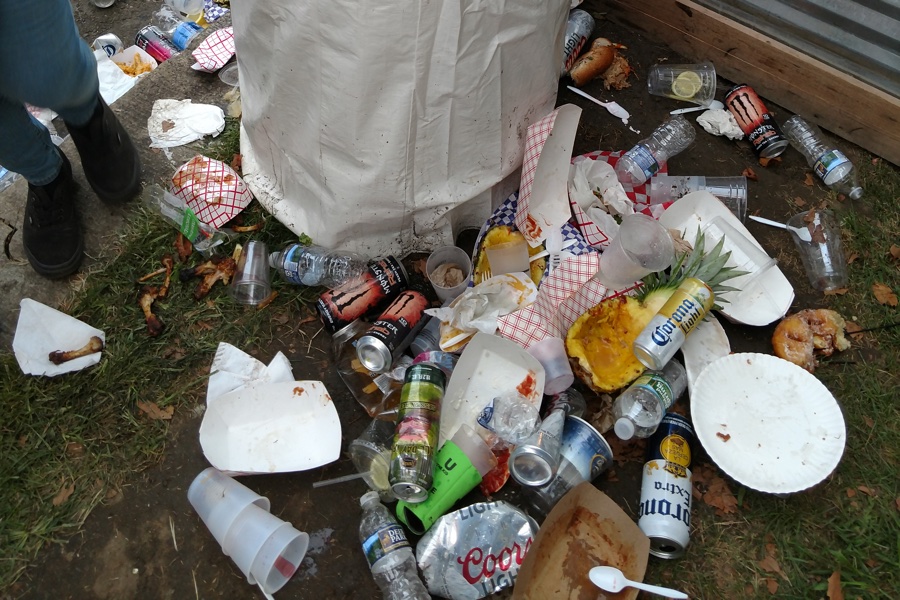 Trash that was just an inch away from being properly disposed. | Photo: Ernest Owens

“Right now we are looking at a possible pilot program, hopefully in the spring,” Esposito told Radio Times host Marty Moss-Coane. “We are putting it together with the cabinet, Managing Director’s Office, the Streets Department and the administration. We’ll see what that looks like. There will be more details to come.”

Esposito’s announcement comes roughly a week after Mayor Jim Kenney also told Moss-Coane that the city was considering the option.

Philly is the only major city without a street sweeping program. How bad is our garbage problem? You probably already know. We have, of course, earned the nickname “Filthadelphia,” and we regularly rank on “Dirtiest Cities in America” lists. (Our magazine published a deep dive into our dirty streets in 2015.)

Still, street sweeping apparently remains only a possibility in Philadelphia, despite Kenney’s 2015 mayoral campaign promise to bring it back. (It ended citywide sometime in the late 2000s.) Explaining his hesitancy, the mayor recently spoke to WHYY about residents’ outrage over being ticketed for failing to move their cars to allow sweeping in the past. Kenney claimed the issue almost cost former South Philly Councilman Frank DiCicco reelection.

Exactly when or where the pilot would unfold is not yet clear. But we do know that it likely won’t be citywide. And seeing as it’s expected to be a pilot, it could be only temporary.

Esposito told Philly.com that the city would likely use its litter index, which ranks the city’s litter block by block, to determine the areas it would first target for street sweeping. According to that index, parts of North Philadelphia, Juniata and Southwest Philadelphia have the most litter.