The feds say that he hid cash in his kids' bank accounts while his wife spent it on overseas trips, salon visits, and fancy clothes and jewelry. 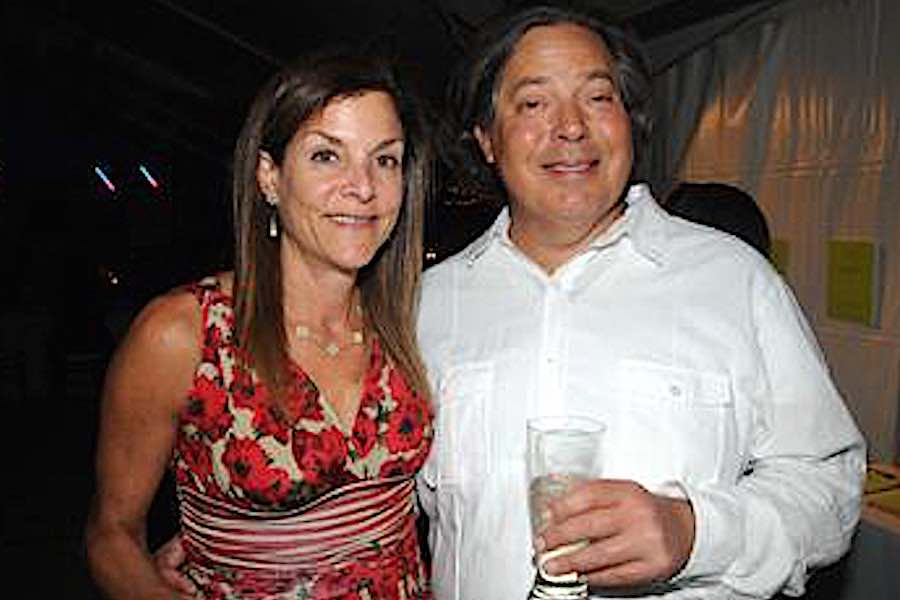 It has been over a year since we first told you about the federal tax-dodging charges against Rittenhouse Square husband-and-wife attorneys Edward “Ted” Millstein and Susan Halpern. On Monday, they were supposed to go to trial. Instead, they both made plea deals in the case.

Prosecutors maintained that Millstein hid money from the IRS by stashing it in his minor children’s bank accounts. According to the Department of Justice, the government was prepared to present evidence at trial that Halpern didn’t spend a dime on 2010 or 2011 tax debt but did spend it on private club memberships, salon treatments, overseas travel, and fancy clothes and jewels.

“These defendants intentionally failed to pay taxes, instead choosing to hide their money and spend it on luxuries that they could not afford,” said United States Attorney William McSwain in a statement. “The defendants are both attorneys — they know better. Instead of being law-abiding citizens, they chose to deliberately cheat the system and bankroll their lavish lifestyle. This office will continue to hold tax cheats accountable for their crimes.”

Both Millstein and Halpern are graduates of the University of Pennsylvania and still maintain active licenses to practice law in the state. Millstein, who somewhat amusingly has his own Wikipedia page, has taken on the more prominent cases. He’s gone to battle against companies like Visa and Volkswagen. One of his more, shall we say, notable local cases involved a Delilah’s Den dancer known as Coco who said the club owed her cash.

Under the federal guidelines, Millstein could be sentenced to five years in prison, while Halpern could get two. Both could also face probation and fines when they are sentenced in February.

In interviews with the Legal Intelligencer, Millstein’s attorney, William J. Brennan, said that he was looking forward to “putting this matter behind him and continuing the good work that has defined his career,” while Halpern’s lawyer told the paper that the “case arose from eroding marital problems” and described her as a “devoted mother.”