This Rittenhouse Couple Is in Big Trouble With the IRS 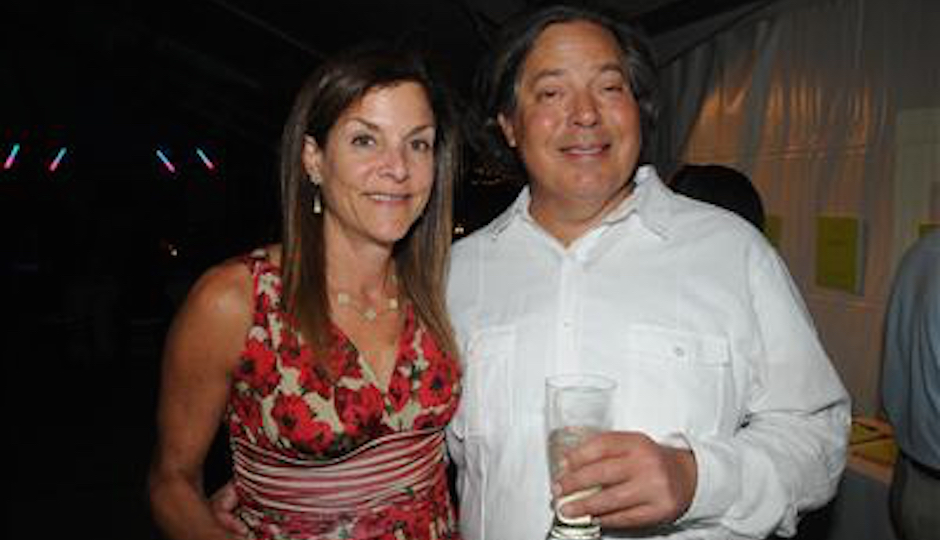 UPDATE: Millstein and Halpern have entered guilty pleas in this case. Click here for the full story.

With Tax Day just a few days away, the United States Department of Justice has a little reminder for you of the importance of paying what you owe.

Rittenhouse Square husband-and-wife attorneys Edward “Ted” Millstein and Susan Halpern have been hit with charges in a federal tax case.

According to a grand jury indictment filed on Tuesday, Millstein attempted to evade paying $444,225.53 on income earned by him and Halpern between 2007 and 2011.

Prosecutors say that Millstein, 54, concealed their assets, lied to IRS agents about their earnings, and put money and property in the names of others in an attempt to get out of paying their fair share of taxes. He has been charged with one count of willfully attempting to evade tax.

He’s taken on such corporate giants as Mastercard, Visa, and Volkswagen, and he was also involved in legal action against German companies that utilized slave labor during the Holocaust. More locally, he’s represented Philadelphia taxi drivers against Uber and Lyft and a Delilah’s Den dancer known as Coco who said the strip club owed her money,

It’s not the first time that Millstein and Halpern have had tax issues, and this indictment isn’t exactly news to them. Court records show that the IRS had already obtained liens against the couple — $151,459 in 2013 alone — and that Pennsylvania has also come after them. In 2013, a state tax lien was issued against the couple in the amount of $28,715.

Millstein owns a fancy Rittenhouse Square condo that the couple purchased in 2004 for almost $1 million. Both are graduates of the University of Pennsylvania.

According to the U.S. Attorney’s office in Philadelphia, Millstein and Halpern have not been arrested, and they are expected in court next week.